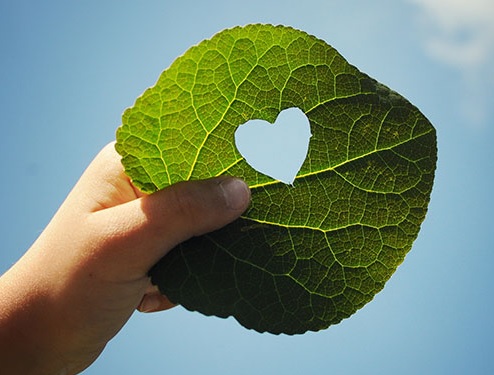 My point - and potential investors don't seem to realize this fact - XRP doesn't require wasteful mining to secure its network like Bitcoin.  Proof of Work (Or "P.O.W." in industry parlance) consensus algorithms require the usage of massive amounts of electricity.  The thousands of computers that validate transactions need massive amounts of electricity to "mine" for bitcoins.

What is Bitcoin Mining?

In case you're new to crypto-currencies: Bitcoin, and many crypto-currencies that have been created in its image, perform a distributed verification of payment using a database that is interconnected to thousands of computers on the internet.  Each processor competes to perform verification calculations for the set of transactions to be included in a new 'block' or grouping of transactions. 1

The bitcoin miner who verifies the creation of a new block of transactions is rewarded with bitcoins (or whatever coin is being validated).  Once they submit their "proof of work" and are rewarded, the miners can then sell their bitcoins, pay their operating costs, and then pocket any difference as profit.

For bitcoin, its coal-fueled mining facilities in China have become a subject of much attention and debate, as the miner's interests' are only about generating bitcoins as a mining reward. They do not focus on other metrics, such as up-time and network stability, as Ripple does. Here are some pictures of one such mining operation: 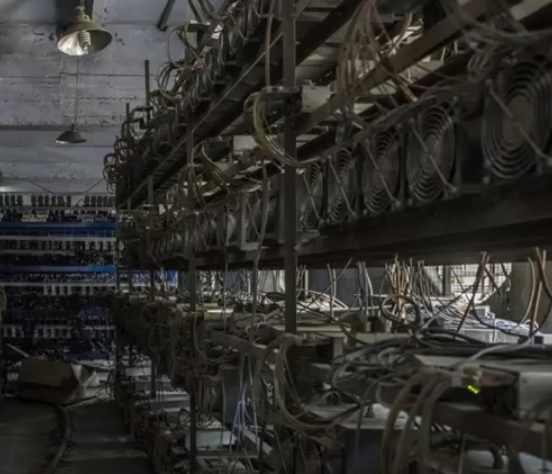 The energy consumption of Bitcoin mining is massive. Bitcoin currently is estimated to generate 2,000,000 metric tons of CO2 every year. 2 Ethereum fails on this point as well due to its proof-of-work consensus, and also requires massive electrical consumption to fuel its consensus algorithm and to keep it's network secure. 3

Other Types of Consensus Don't Harm the Environment

In contrast, other types of consensus algorithms do not require this energy because consensus can be achieved in other ways. When it comes to blockchains, the most common alternative is a hybrid of a consensus approach known as "Proof of Stake," where the consensus is achieved by nodes that have the most "stake" or amount of coins. 4 This approach is still considered a bit of a novelty, and requires a hybrid approach to start off the blockchain at its beginning stages - essentially hard-coding in a starting distribution of the stake to initiate the protocol.

The other consensus algorithm is one that has been proven stable over many years of use; the Ripple Protocol Consensus Algorithm (Ripple Protocol).  It's not considered a proof of work or a proof of state, but instead is centered around a "voting" mechanism among nodes on a network. 5 This means that no mining is necessary on the XRP Ledger, and it is by far the most energy-efficient method of achieving transaction confirmations, even more so than a hybrid proof-of-stake.

The general public has shown a tendency to opt for "green energy" solutions in almost every industry where they know about the choice, or it's clearly labeled. Perhaps Ethereum and Bitcoin should be required to place a warning label on their crypto-currency for potential investors, showing them just what their choice of crypto is doing to the environment?

Ripple will sporadically remind audiences 6 of the fact that XRP doesn't require massive coal-fueled power to secure their network; I like these points, and I'd like to see that point made even more strongly!  On their website, the energy consumption reference is not emphasized as one of the primary points about XRP, but it's there if you know where to look. 7

On their website, Ripple has chosen not to trumpet the environmental-friendliness of their solution, instead focusing on its incredible speed, scalability, and efficiency; but for me, it's good to know that the environment is benefiting from my choice of investment as well.

Crypto-currency trading is not in a bubble. I've heard this claim made time and again by self-proclaimed pundits that seem to panic every time Bitcoin breaks a new price barrier and climbs yet higher than they thought possible.  Celebrities are not immune to making

Mention Bitcoin to anybody in traditional financial circles, and you will see it. An immediate furrowing of the brow, a downturn scowl that reveals both inward doubts - and fears - of a potentially valuable investment opportunity that has too much baggage.  In the