Why is XRP the best choice for digital asset investors?

When this question is posed to most of us in the XRP Community, the five-minute elevator pitches can sound completely different depending on the person you're talking to.

If we are to observe what's happened in the cryptomarket of late, it may be the word 'consolidation.'

The market continues to behave in a way that doesn't punish individual investors for making the incorrect choice; most of the trading occurs on exchanges, where people can instantaneously trade one crypto for another at the speed of a centralized database, not understanding that proof-of-work cryptocurrencies like Bitcoin and Ethereum could never support such real-time settlement.

These new investors, if their crypto never leaves the exchange, are not exposed to the failings of these obsolete cryptocurrencies.

Instead of encountering these limitations - such as Bitcoin's one-hour confirmation times - these traders struggle to understand why one choice is better than another.

While this is happening, the companies in the XRP ecosystem are continuing their steady progress in building out the necessary liquidity, software, tools, and applications for XRP to thrive and grow. Ripple has super-charged this trend with enormous investment from Xpring, its initiative that plows massive amounts of capital back into the circle of companies championing XRP. These companies are using XRP for a variety of immense new use cases.

This is no accident. These developments are born of a plan, each of which reconciles to the overtly-stated goals for Xpring:

It's this organized, comprehensive planning and follow-through that is lacking in other blockchain projects; Ripple continues to lead the market, ahead of the curve with trends and developments, and it's this vision that has set XRP on the path to one destination: To be the most-used digital asset in the history of planet Earth.

'Stella' is the code name given to a joint project underway, sponsored by two central banks: That of the European Central Bank, and the Bank of Japan. The team just published the latest results on 'Phase 3' of their project.

Throughout the last three years, we've seen multiple central banks begin to run their own experiments with distributed ledger technology (DLT) in an effort to beef up their internal knowledge about the new field. In the project conducted by the European Central Banks and the Bank of Japan, the first two phases of the experiment(s) focused on:

The document details the experiments conducted by the two central banks, the approaches used, and what technology was leveraged to complete the investigation. Throughout the document, I noticed that the same terminology is used for the necessary cross-border settlement of funds, as that used in the XRP Ledger: The terms 'escrow,' 'payment channel,' and 'trust-line' were all used to describe some of the necessary concepts for settlement.

In addition, the document talks about specific Ripple offerings, such as xCurrent, and delves more than casually into the Interledger Protocol, the international payment standard created by Evan Schwartz and Stefan Thomas.

One of the strong points of the paper is that it examined some of the 'fringe' cases that a robust cross-border payment system must handle, such as a 'time-out' or failed payment. It also tackled heady subjects such as payment safety, atomicity, and the relative importance of the 'base layer' technology - i.e. the performance metrics and settlement speed of the underlying ledgers. The team also ran experiments in parallel - with and without ILP.

The paper's purpose was not to provide feedback or an endorsement on specific technologies used, but I felt, looking at the in-depth results and critical observations, that the people involved were heading in a specific direction that may include ILP and even, potentially, some of Ripple's software products.

While not directly impacting XRP, this is one development that certainly adds to the list of central banks that have experimented with Ripple technology, which is critical to the growth of the overall DLT industry and market.

Thanks to CryptoEri for her coverage of the Phase 3 results.

PayExpo is a conference scheduled from October 8-9 of this year in London. The conference is in its ninth year, and it describes itself as:

On Tuesday, October 8th, the conference is planning an afternoon session titled 'Instant Cross-Border Payments. The good, the bad and the ugly,' and it will feature two panelists; Chris Fletcher, the Global Head of Digital & Channel Partnerships, Global Payments at Western Union, and Jeremy Light, VP of EU Strategic Accounts - Ripple.

The panel discussion will be moderated by Imran Ali, Managing Principal at Answer Digital Payments.

Hopefully the conference will release video from the discussion.
Thanks to @BankXRP (Twitter avatar) for the reminder about PayExpo.

Ripple is giving Codius, their smart contract hosting platform, more attention, along with smart contracts and decentralized applications in general.

Not all of the work on critical application components and new technology is being done in-house, however; some of the progress is being made by Ripple's Xpring companies, such as Coil. One example is a preview of the new version of Codius, published by Brandon Wilson (from Coil) for curious smart contract developers: 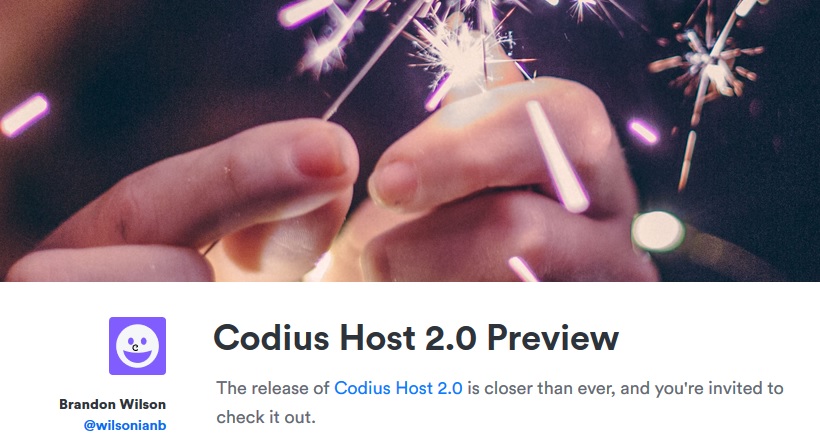 It's a point-in-time preview of the code, and not the finished product, but it's worth noting a public-facing report of ongoing Codius development.

Soar Payments is a business that serves markets that have had a tough time finding traditional banks that are willing to fulfill their specialty needs and industries. This includes customers in such industries as digital streaming, fantasy sports, collectibles, vape providers, and precious metals.

The site also runs a podcast series called 'PayPod,' and on July 10th, the platform released an interview with Stefan Thomas, the CEO of Coil.

On that podcast, Scott Hawksworth asked Stefan Thomas to comment on a variety of topics, and started with a positive and comprehensive introduction of Stefan Thomas himself. Here are a few quotes from that interview:

In addition to the quoted topics, Scott Hawksworth also covers Stefan Thomas's advice for those new to the space, and also a little bit about the regulatory landscape and outlook.

The interview covered a lot more than what's contained in my excerpts, and ran for over thirty minutes; I'd say it's one of the most important interviews for those independently researching XRP and its ecosystem, as Stefan Thomas may have a unique perspective and insight into the future of payments that many other industry stakeholders lack; it's definitely worth watching for those in the XRP Community, and for those who are interested in Coil or web monetization.

Every once in a while, I come across a new artist on Coil that catches my eye - either from a link to a YouTube video, or a blog about a fascinating topic where I can't seem to turn away for the time it takes to read.

One of those was a new musician that posted a famous cover, 'Learning to Fly,' on June 24th: 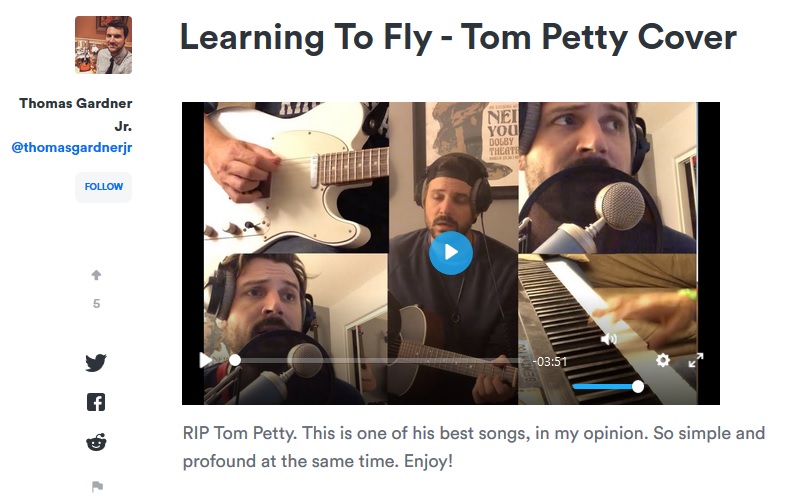 It's not the only cover by Thomas Gardner; to see what other songs he's posted on Coil, here is his channel:

One early entrant in the business of providing standardized access and smart contract hosting via the XRP Ledger and Codius is a site known collectively as 'Solstice.' It's run by an XRP Community Developer that otherwise goes by the Twitter avatar 'Reverend Ripple:' 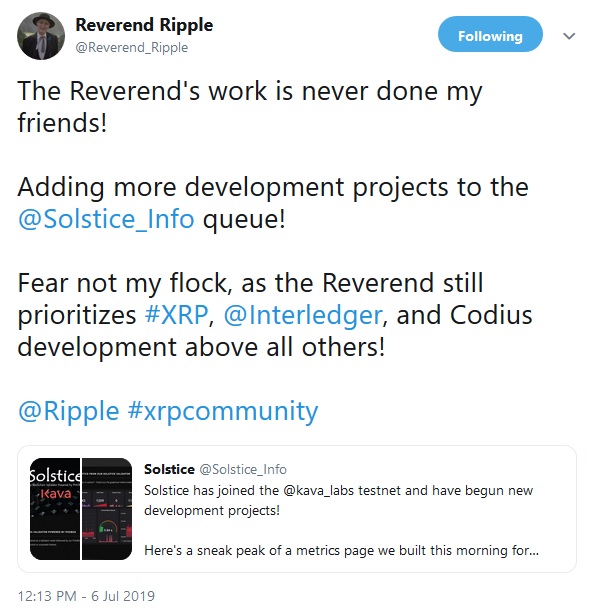 To keep up to date on Solstice developments and their projects, make sure to follow both @Reverend_Ripple and @Solstice_Info.

If you live in or near New York City, or are thinking of visiting, you may want to check out the plans for a meetup that was tweeted out by @DevNullProd (Twitter avatar) recently: 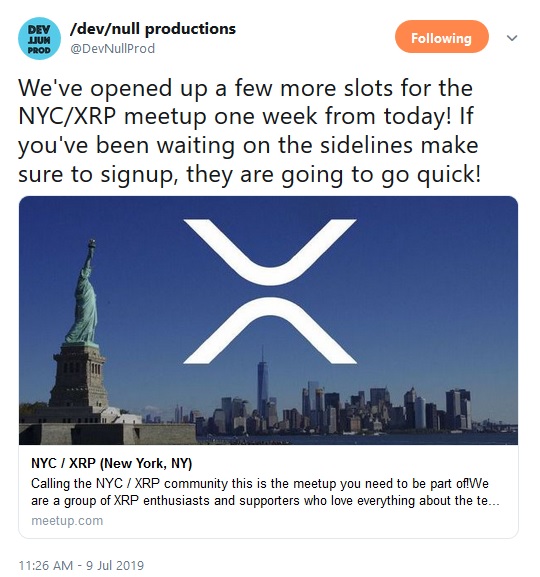 So far, approximately 30 people have signed up for the event. It's scheduled to take place on July 16th at 'Tanner Smith's' at 204 W 55th St in Midtown NYC. The invitation states:

Thanks to the leaders at 'Dev Null Productions' for organizing the meetup!

Over... and Over Again

XRP Productions has created some incredible video content recently, and on July 8th, the account continued this trend with a new story titled 'Over... and Over Again:' 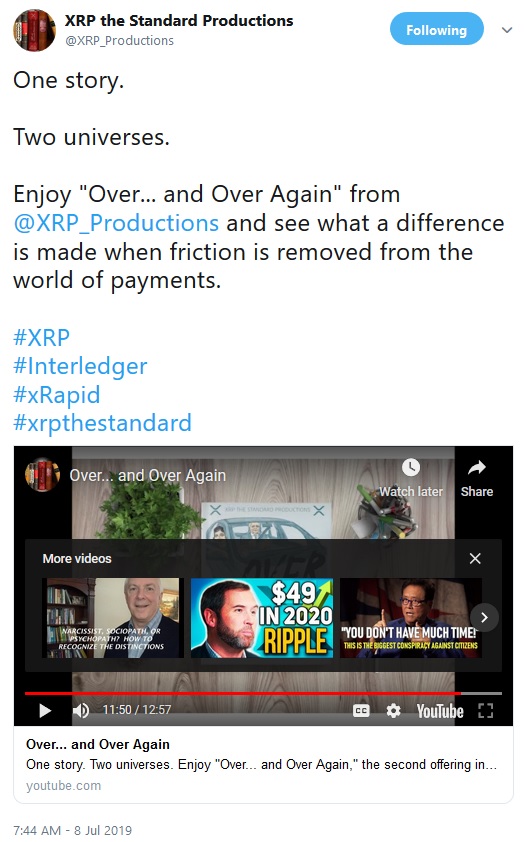 The story is about the effect that real-time payments can have on ordinary workers from all walks of life.

It's one of multiple features that XRP Productions has published; if you're looking for other content to share with a friend or family member, I recommend perusing their YouTube channel when you have a chance: https://www.youtube.com/channel/UC5922Z0W1BJuFqWulbKILbw

On July 9th, DMM, a Japanese-based crypto exchange, announced that they would be supporting a new XRP - JPY pairing: 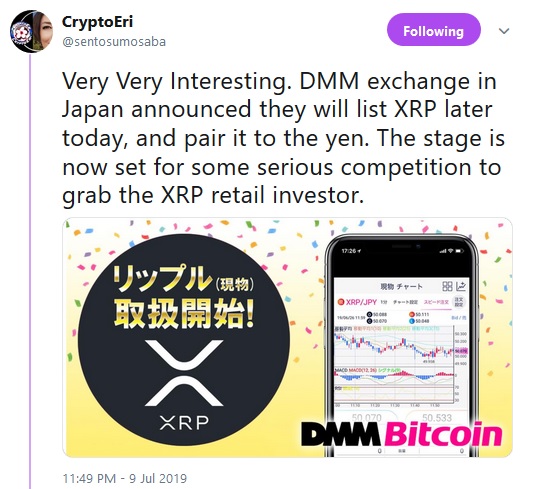 DMM began operations on December 1st, 2017, and supports leveraged trading. The exchange is a major player in Japan, and the addition of XRP was also tied to an XRP promotional campaign.

Thus far, 700,000 downloads of the DMM trading app have taken place, which is a very sizable number of potential customers.

BitpandaGE is opening a new exchange called 'Bitpanda Global Exchange' that will be going live on August 7th of this year.

BitpandaGE, the parent company, has been running a crypto on-ramp for years, and has also supported XRP for much of that time. The company is based in Vienna, Austria, and pursues markets for precious metals as well as crypto.

On July 8th, they formally announced that their new exchange would be supporting a direct fiat Euro - XRP pairing at launch: 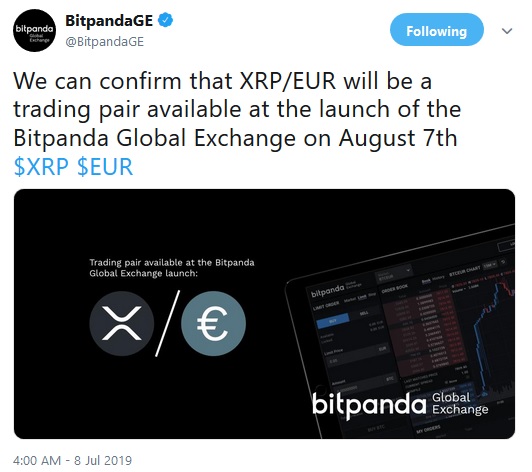 The exchange also plans to use 'Tether' (USDT) as a stablecoin, so I expect that additional pairings will be announced subsequently once the platform is up and running. It's great to have another exchange supporting XRP, and it's even better that it involves a direct fiat pairing.

There is no stopping the innovations that are part of the Internet of Value.

While the creativity and clever development from the businesses involved are key, it's an overall vision that is guiding the collection of companies involved; and this plan can be seen and felt from the specific steps taken by Ripple's Xpring Initiative.

To keep up to date on all of the important developments in the IoV, and learn about their impact on the best digital asset for payments, subscribe to my blog on Coil. And please support others in the XRP Community as well!

Sources and Credits:
Cover Art: Thank you to Adeolu Eletu 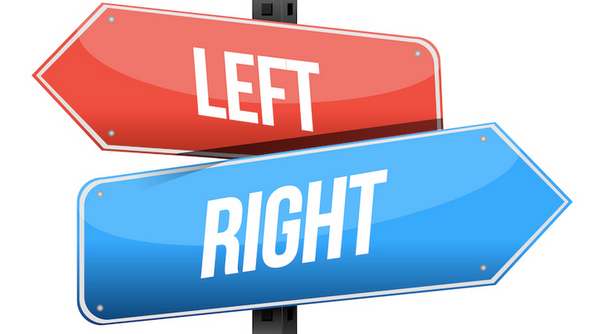 So, I would like to get my half an hour back .... I blame Ripple ... I was standing in a row op people at the check-out in a supermarket. It was 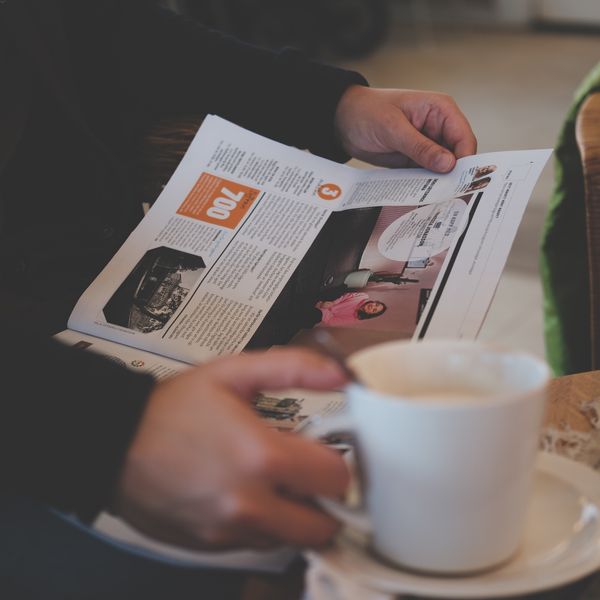 When the entire market exhibits unintelligible patterns and volatility, it's important for crypto owners to determine the significance, and, even casually, evaluate their position. Cryptomarket movements, even if they remain