Digital assets are trying to be too many things these days. An amalgamation of ideas and horse-shoed technology that complicate their intended use case and confuse their target audience. A solid digital asset doesn't need to be many things. It needs to be one thing and good at it.

XRP is the benchmark example. ¹“The digital asset for payments”. One single-minded thought that does what it says on the tin.

Inherently, XRP goes by the golden rule of thumb that advertisers, marketers and product designers use on an idea-by-idea basis; KISS - Keep it Simple Stupid.

The term KISS was thought to have been conceived by the late Kelly Johnson, a lead engineer at Lockheed Skunk Work, who specialized in building military-grade aircraft. Responsible for the SR-71 Blackbird, Johnson knew a few things about effective product design and the importance of simplicity, as his aircraft design served the U.S. Air Force from 1964 through to 1998.

So what does KISS actually mean beyond the acronym?

At its core, KISS means keep your idea simple, so that even the most uneducated will get it.

XRP works to this exact principle. Financial institutions get XRP, so they'll inevitably use it. A bold statement? Possibly? But I'll explain my thinking.

Simple
There's such a thing as over cooking an idea or even dressing up a half-thought with buzzwords. I see it everyday in the advertising and blockchain space. Bells and whistles are strapped onto ideas for the sake of trying to create the next crowd pleaser, or to give the idea some substance. Wrong. The target audience will see through this and it can be expensive.

Technology is not the idea or solution. It should be utilized as part of the execution, only if it enhances the idea. ‘Tech for tech sake’ removes that layer of simplicity (KISS) and adds another convoluted layer to the idea that won't translate to your audience.

Any simple idea with substance should be able to be communicated in a poster, just like the famous advert ‘Think small’ by Volkswagen in the late 1950s. They talk about the benefits of being 'small’ across various features of the vehicle, and it’s also encapsulated in a simple two-word headline. 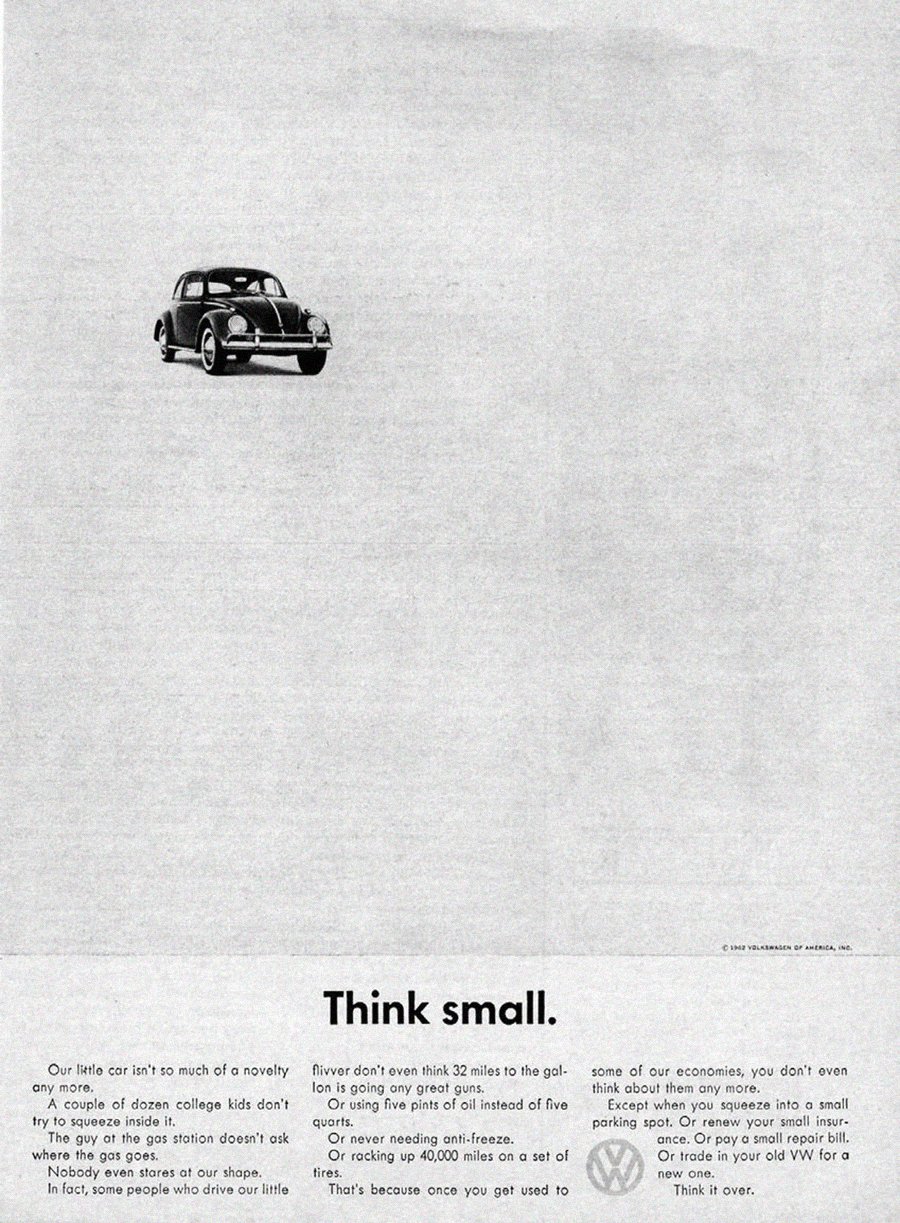 Although my next example isn't a poster, the Tweet below proves that XRP and its main three proof points can be explained easily to the principle of KISS. Today, you don't see many blockchain or payment companies that can do this; they need a white paper to get across the bare essentials.

When it comes to payments at scale there’s no comparison. #XRPtheStandard #undisputed pic.twitter.com/nxaTIYlFb1

The major benefit of message simplicity, is that it can be easily voiced and echoed. It's consistency not repetition of message that also makes an idea, product, service or brand memorable. For example, we hear consistent messages being voiced from Ripple’s senior management on a frequent basis - and that’s a good thing.

Stupid
Gone are the days where throwing around the words “blockchain”, “crypto” or “digital asset” in meetings are acceptable. Financial institutions want to know what they’re really talking about. And fast. 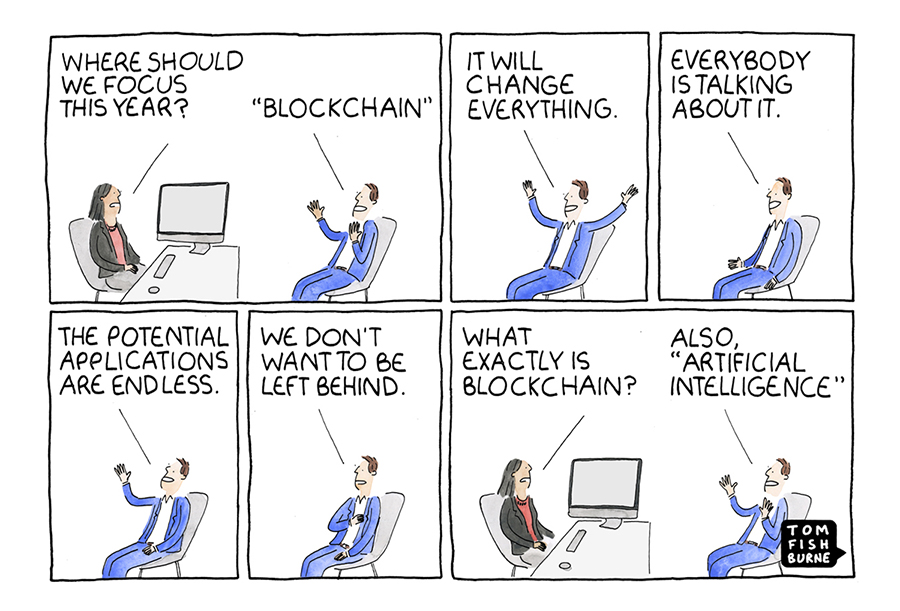 Financial institutions are a far cry from incompetent; in fact they're the exact opposite - they won’t let the wool be pulled over their eyes. So in order to digest something like XRP, an idea that disrupts legacy operations, they need to understand the benefits of its utility in layman's terms. Simple. Loud and clear.

To the average person, XRP might not sound flashy, but to financial institutions, it's a breath of fresh air. Whether it’s sourcing on-demand liquidity or expanding reach into new markets, XRP provides cheap, scalable and faster payment settlement - solving a real problem instead of leaving trillions in capital left dormant.

But don't take my word for it. Let's see what early pilot participants had to say about utilizing XRP via Ripple’s liquidity-sourcing product xRapid.

²“Our business — and our customer’s livelihood — depends on our ability to send micropayments easily and quickly to Mexico. With xRapid, we can source liquidity through XRP and complete the cross-border payments in seconds.”

³“The exchange rates were very competitive, and the transaction times were unbelievable… It was lightning fast compared to using the correspondent banking network Swift.”

⁴“It’s clear that xRapid can lower liquidity costs while increasing payment speed and transparency in a way that facilitates rigorous compliance controls. We believe that digital assets like XRP will play a key role in the future of cross-border payments, helping to safely address some of the structural inefficiencies of legacy settlement infrastructure as their adoption grows.”

As you can see, when benefits are echoed by your own clients, you know you’ve done your job right and the message is clear for others to hear it. In terms of utilization, XRP can only create a snowball effect from here on in.

Smart
The financial landscape is constantly shifting, so it’s vital that products like XRP also remain 'smart’. As an idea, it needs to be able to adapt to future segment changes and keep up with growing client demands, and all without compromising the original premise. Financial institutions will live with a little complexity if it saves them additional money, time and enhances the overall experience for their customers.

Future functionality like, ‘Cobalt’ will see transaction speeds of less than 1 second (comparing to current 3-4 seconds). It's this sort of execution bolstering that can only give financial institutions further reassurance around price volatility and efficiency during cross-border payments.

From a consumer perspective, machine-to-machine payments and Coil’s own automated payments via web monetization will surely be in the next spotlight for future payment use-cases that XRP is involved in.

There's beauty in simplicity
In a space where everyone is shouting, XRP shines due to its simplicity and ability to deliver on brief and beyond. In a smart way.

When the founders created XRP, they surely took a leaf out of Kelly Johnson’s book - they delivered a digital utility asset set out for one single job - and because of this, XRP is now light years ahead of the competition.

XRP is ¹“The digital asset for payments”. It needs no bells and whistles, and is more than just an idea on paper. XRP is the "revolution" the financial world needs. 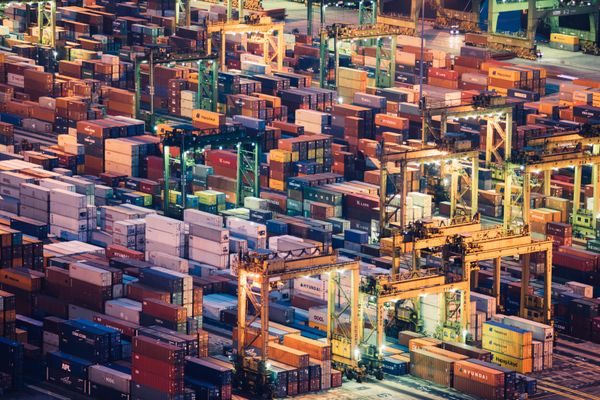 The famous quote from George Santayana is:  "Those who cannot remember the past are condemned to repeat it."   This aphorism seems to hold true as we watch world 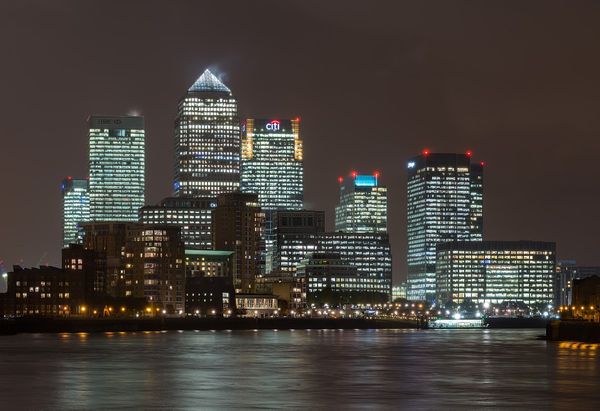 As we move ever closer to a big xRapid production launch you can almost feel the anticipation in the air amongst the social media based XRP communities. The Crypto markets