So, I would like to get my half an hour back .... I blame Ripple ... I was standing in a row op people at the check-out in a supermarket. It was really busy, so I queued 'the shortest line'!

I was checking Twitter .... Telegram .... YouTube and when the line progressed, I was still checking price, Instagram and Discord. Getting closer, getting closer, not knowing I was getter further away .....

My turn, had to pay for seven products, but, with a checking card, standing in a row for a cash only registrar, it is NOT going to work out well ....

Dang it, I was reading all those fun stories, facts about Ripple/ XRP, so never saw that Cash Only sign..... and if it was not for the older lady in lane three, I would have been in the back of a big BIG lane. Then it hit me, standing in two different lanes, this was the evolution of the last 10, 15, 20 years. Everybody used to pay with money, paper and coins, and this changed to bank cards. Money was getting extinct, when was the last time I had substantial cash in my pocket, like eh .... I don't know.

My son, only 4, is probably NOT going to pay with cash, at least NOT at a supermarket. He already told me to get that card out the other day, to get him that Lego! ! !

What if we could pay with crypto ... just in line, do a quick scanning, and pay within 3 seconds.... Do I have to say more, write more, no three letter answer to the question, who would be capable to do this .... not ' a bankers coin ' !!!

That was an epiphany, but it is not the only smile that I have been caught lately. If you open Crypto Twitter, the Crypto Info Walhalla, every other story is about Ripple, XRP or anything related to these two words. It is all positive and it makes me smile. Price, nah, I don't care, minor detail, but the rest it is all soooo much fun to read.

So, we have been reading about MoneyGram. Always mentioned in one breath with fellow money transfer service Western Union! If you look up What is MoneyGram and how does it work, you will find "MoneyGram is a money transfer service similar to Western Union". Well, Ripple bought themselves into MoneyGram and opened a lot of potential Corridors, the magic word CORRIDORS, well I don't care how much BTC blood goes through your veins, but this news is far from bad news .... MoneyGram expanding their network into Korea .... it is all good, love it and guess what ..... I have even heard the words: XRapid - XRP.

I heard some other words from a lot of powerful mouths: LEVEL PLAYING FIELD

It was already mentioned in 2018, by our own David Schwartz and repeated by Brad Garlinghouse and non-other than Secretary Steven Mnuchin. Even the President of the United States of America, Donald Trump, mentioned this sentence.

The phrase talks about fairness in games which are played from end to end. The first time that this sentence was used was by John Bolger, lobbyist for the US Bankers Association, talking about having no problem competing with the mutual savings banks, if they start from .... the level playing field ! ! ! This sentence WILL be used more and more, and don't get me wrong, it means something and it will be something ! ! !

Amazon, Uber, AirBNB, three names we hear ALLLLL the time, and we know nothing about it yet. I would like to add Swift also, but that is a little different. Would love the first three to be linked with Ripple, with 100% proof, so it needs to come from either these 3 or Ripple themselves ... Does it make sense for Amazon making their own coin, using something themselves, yes it does; Jeff Bezos being such a visionary person, he could do it, BUT should he reinvent the wheel ..... NO ! ! ! And issuing his own coin, no problem, it still .... needs .... to ... be .... bridged .... yes, no further questions, your honor.... But it makes so much sense, soooo many international transactions at these 3 companies ...

Bitrue is making the news also .... Have spoken about them before and since I interviewed their Ceo Curis Wang, many things happened:

Everybody remembers the hack, it was dealt with in such a gracious manner, that I do want to give a huge shout-out, to ALL the people in the Bitrue backoffice, that made it happen to get back online in such a short period, with all the coins in the exchange. Since then, I am proud to say I am a big user of the Power Piggy and have never felt better since I was introduced with it. It is NOT a scam and the coins that are invested are safe and sound. the platform offers so many XRP pairing that IF you wanted to invest in another coin, you can do it easily with XRP. How amazing is that ... 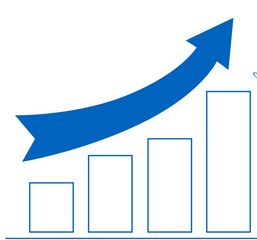 Validators, that has been on my mind, Twitter's mind, XRPCommunity's Mind... Tiffany Hayden, I have been fortunate to meet her in Amersfoort, earlier this year, wrote something about the projects under Xpring and how the validators are ran. I am not going to give you my opinion, YES, I am going to give my opinion .... I agree that projects funded by Ripple, should push for .... Ripple, stay true and make the network more powerful. And the validators, yes very important.... it is not a hobby, should not be a hobby, as a company relies on it .... and well, maybe a lot of Businesses, XRP holder rely on it, so if you run a validator .... stay on it .... that is all I am going to write about it .... I still think Tiffany is a great lady, and even a bigger asset to the community, not scared to say, what needs to be said... It is a lot of positivity when talking Ripple / XRP, but you have to be critical, realistic and Tiffany is !!!

SBIVC, wow, I am so excited for this one. My friend CryptoEri keeps us straight with this business and wow, it is getting close. We have been waiting for almost a year, but it looks like it will happen within 2 weeks, if not within 1 week... A lot of things have happened, new logo, services being offline, it will eventually all happen. I am very bullish with Japan and hope to see something happen next week ...

Next week is also the start of Bakkt. I know, the start is just for Bitcoin Futures Testing, but wow, how exciting is it going to be ... Let's just see what happens, will be not a rocketing business from the beginning, but knowing Bitcoin is a Store of Value, only has 21 million total supply, with a little under 18 circulating, it will fly sooner or later. People holding te coin, a lot have been lost already, it doesn't take millions, to go through the system, to make differences.

Still smiling from ear to ear ...

I believe it is all burning. I will give a shout-out to TA also, We have seen golden crosses, retracement, but only bullish ones, blah blah blah .... and so we are positive about XRP. So Technical Analyses, Fundamental Analyses, it is all good. Let's see what happens from here, if July is going to be the bullish one, as many people have expected it to be ... I have time, July doesn't have to be the month, but what makes me smile the hardest:

Being part of the XRPCommunity, it is a family, it is something that grows on you and we have not seen everything yet, but I am ready to stick around a little longer. I am HAVING FUN. 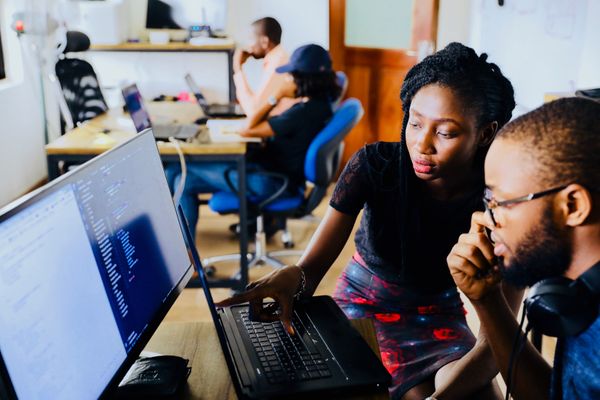 We've all felt it. When the cryptomarket moves suddenly in the wrong direction, there's degrees of emotion involved, and in a market where most of the choices reflect prices based 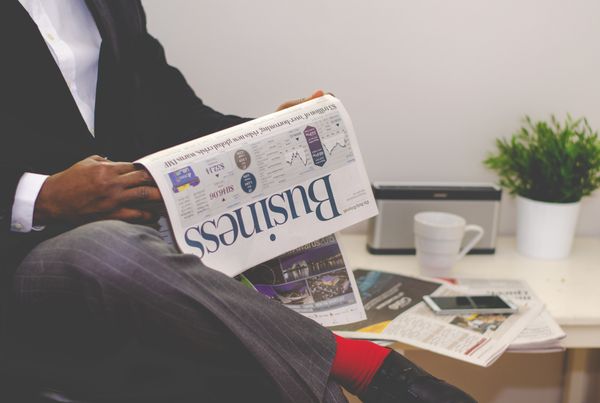 Why is XRP the best choice for digital asset investors? When this question is posed to most of us in the XRP Community, the five-minute elevator pitches can sound completely