As fans of XRP know, xRapid is Ripple’s solution for on-demand liquidity, aimed at payment providers and financial institutions dealing with cross-border money transfer. There is a lot of controversy surrounding whether anyone is actually using xRapid in a commercial setting and what the transaction volumes look like.

Utilization of XRP by xRapid is currently considered as one of the key factors of XRP’s long-term value proposition. It is therefore interesting to explore the public ledger history for signs of xRapid activity with the eventual goal to quantify this activity and monitor its evolution.

Note: information and conclusions below might be wrong or incomplete, limited by the author’s knowledge. This is the author's first attempt "measure" xRapid. Please reach out if you would like to contribute to the search.

Summary of what is known

Below follows a brief recap of what is known about the functionality of xRapid and it’s current state of adoption.

As explained by Asheesh Birla in a recent YouTube video, 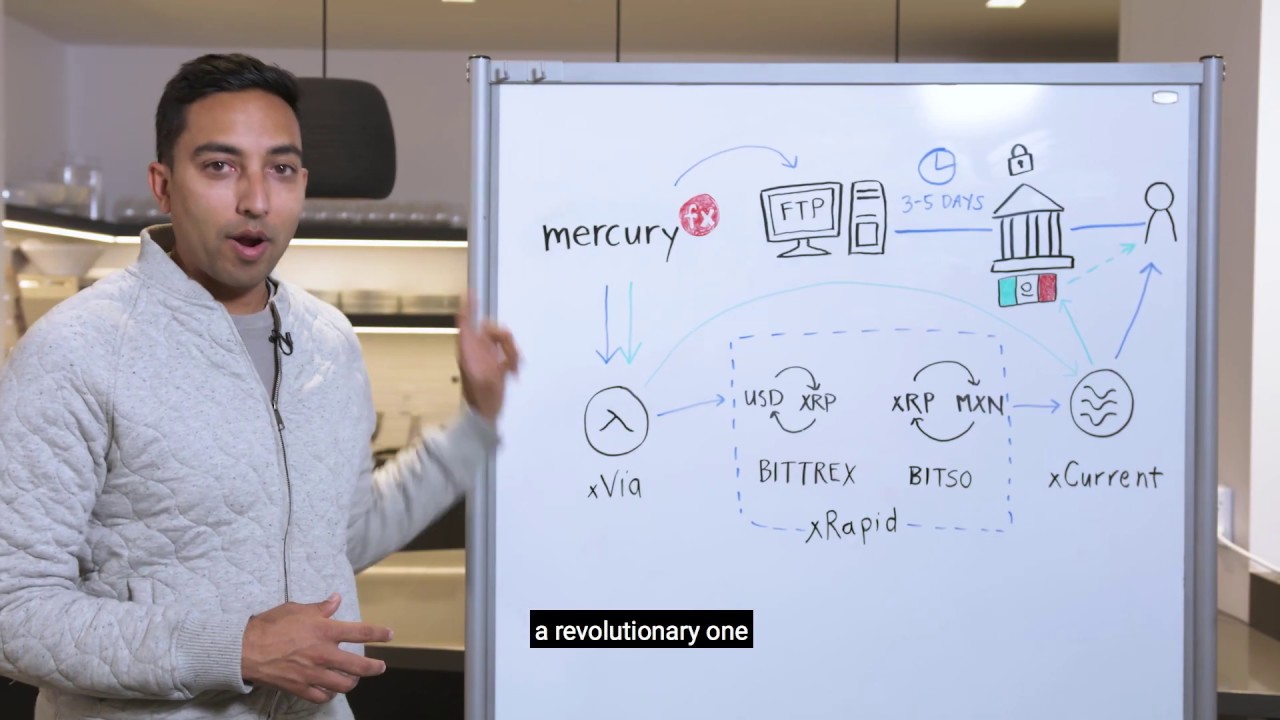 an xRapid settlement consists of the following steps:

Only the second step involves an XRP transaction.

As evident by the recent flood of news, the xRapid ecosystem is rapidly expanding. Below is the list of known xRapid partners (exchanges and customers).

One glance at the impressive collection of XRP/FIAT pairings below shows that the list shown above is not comprehensive. Therefore, the tentative xRapid volume determination shown later down below probably underestimates the true overall volume.

Ripple’s David Schwartz has posted a live video of a demo xRapid transaction. 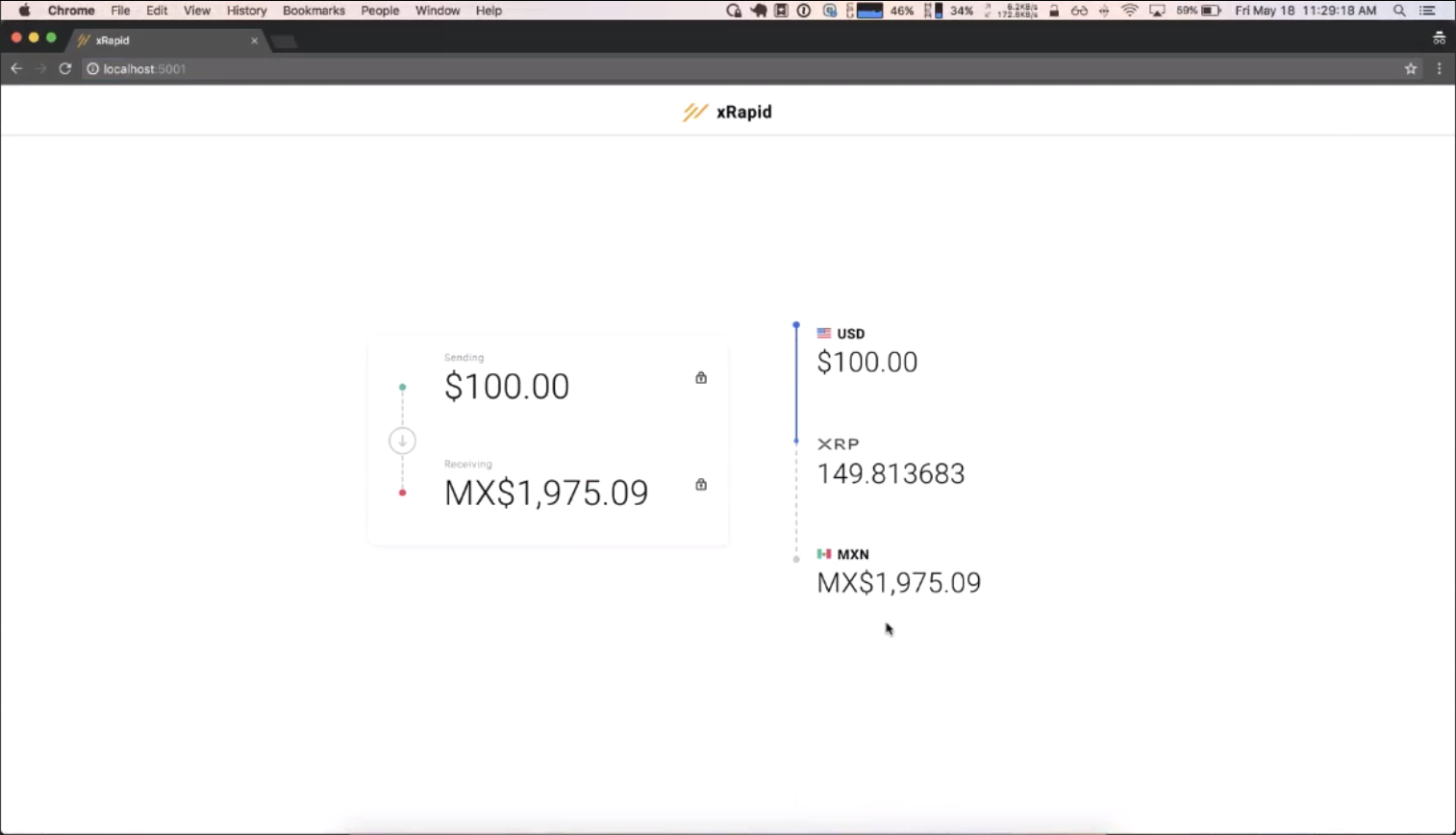 Inspecting this particular XRP transaction between Bitstamp and Bitso reveals the destination tag of the receiving account: 25490962 (keep this number in mind for later).

It is difficult, if not impossible, to distinguish xRapid transactions from ordinary Payment transactions on the XRPL. I briefly describe my attempt in the following subsections.

Some reasonable simplifying assumptions need to be made in order to detect a signal within the noisy background.

The technical details of are collected here.

With the help of Bithomp (and Google), I was able to find these:

Thanks to the relentless work of @WietseWind, it is now possible to query the XRP ledger using Google’s Big Query platform. I've made two queries of the XRPL:

The results are summarized below step-by-step.

Figure 1 shows the overall daily activity of inter-exchange payment transactions from 2017 onward (before that time there is scarcely any inter-exchange traffic). The transaction count is shown in yellow, and the total XRP amount per day in blue. It is obvious that the 2018- bear market has had an impact. 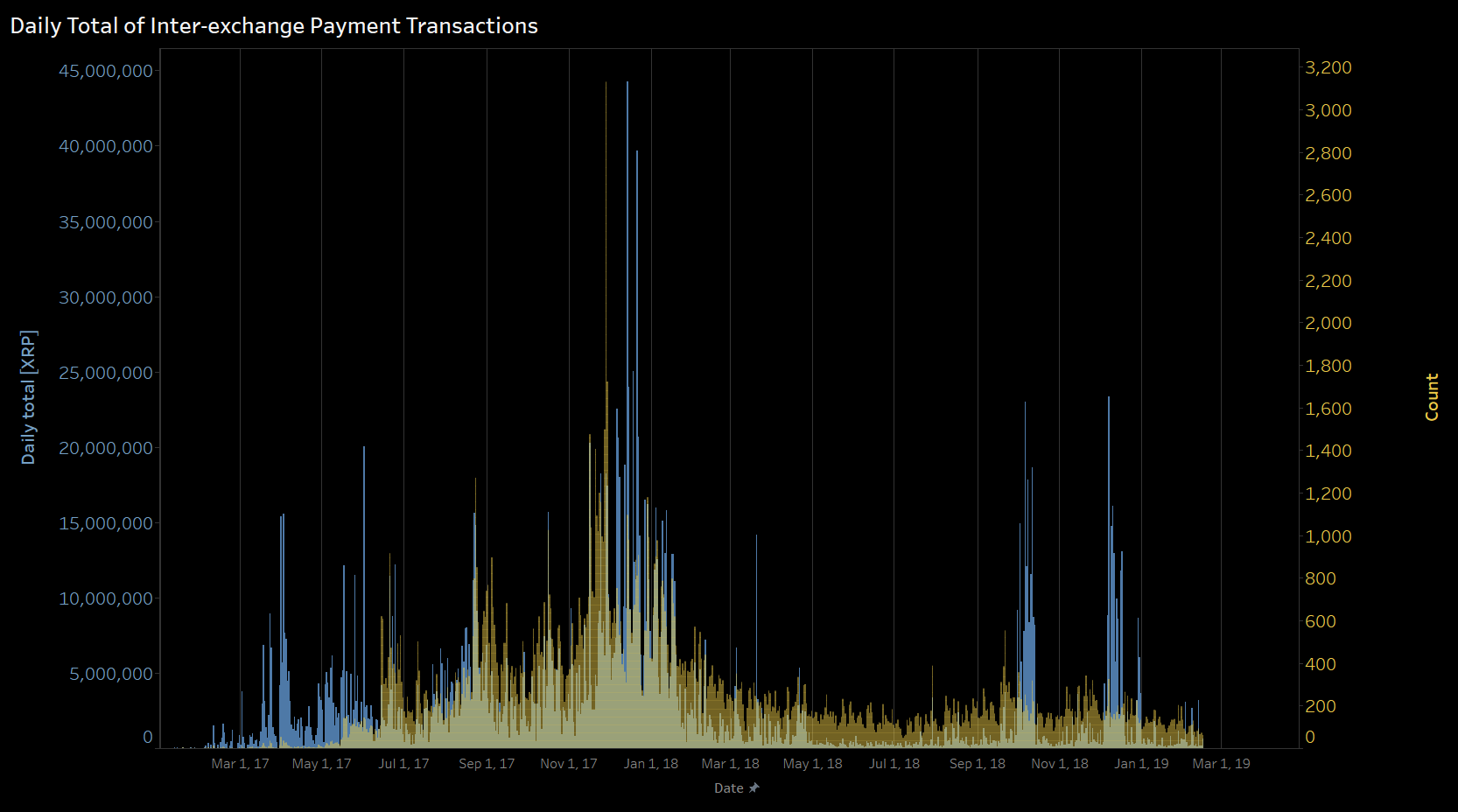 In order to find interesting patterns, each transaction is depicted individually in the scatter plot on Figure 3. Transactions are colored by the directional exchange pair. Note the peculiar “banding” pattern of Bitstamp ⇨ Bittrex (bright green) and Bittrex ⇨ Bitstamp (purple) transactions. I have no clue what to make of it… arbitrage or market making? 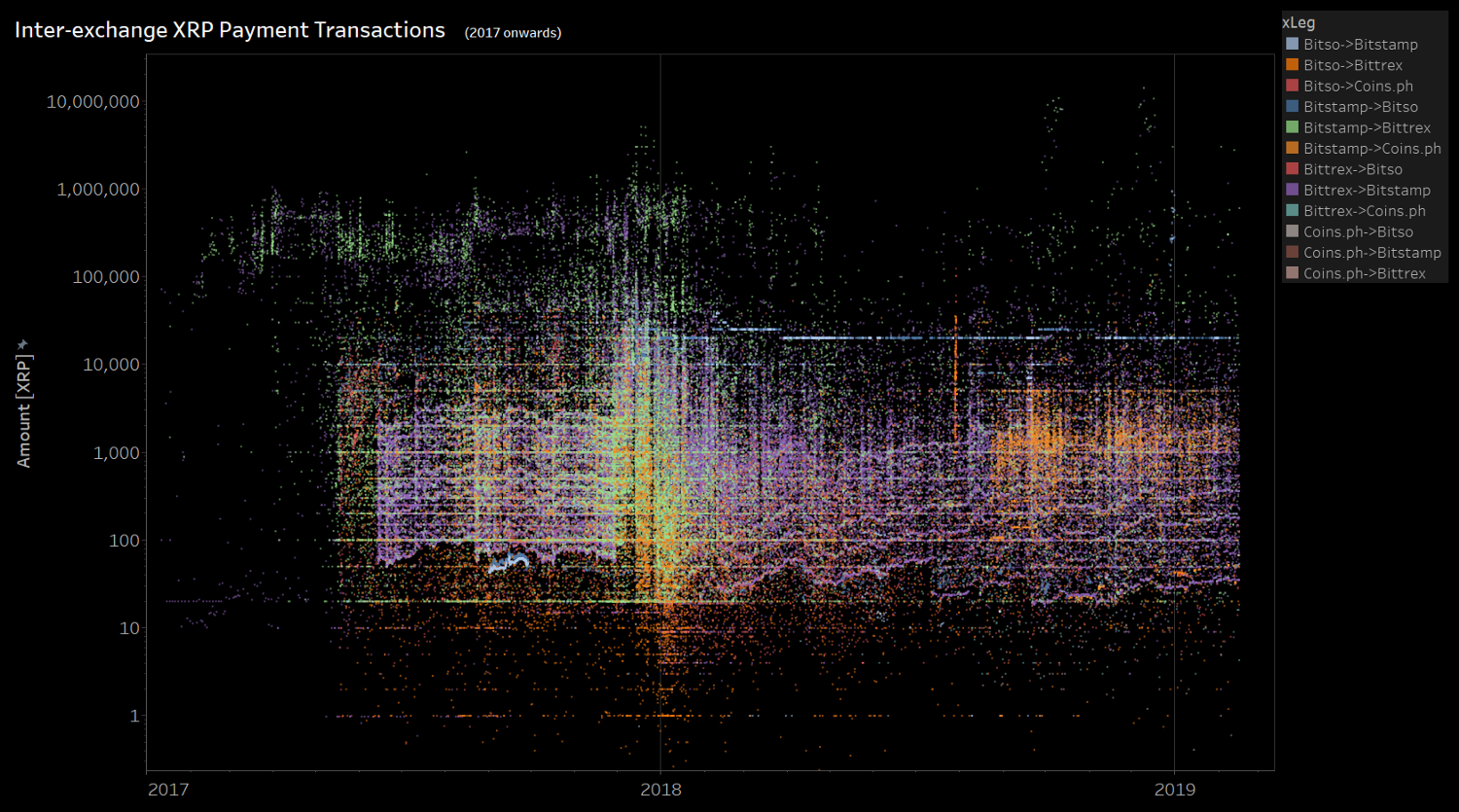 Figure 3. All inter-exchange payment transactions since 2017, colored by the (directional) exchange pair. Note: Vertical axis is shown in log scale.

The situation becomes more interesting on Figure 4, showing the inter-exchange traffic in the direction of the promoted xRapid corridors (⇨MXN, ⇨PHP). Overlaid on the plot are three vertical lines representing important dates for xRapid. 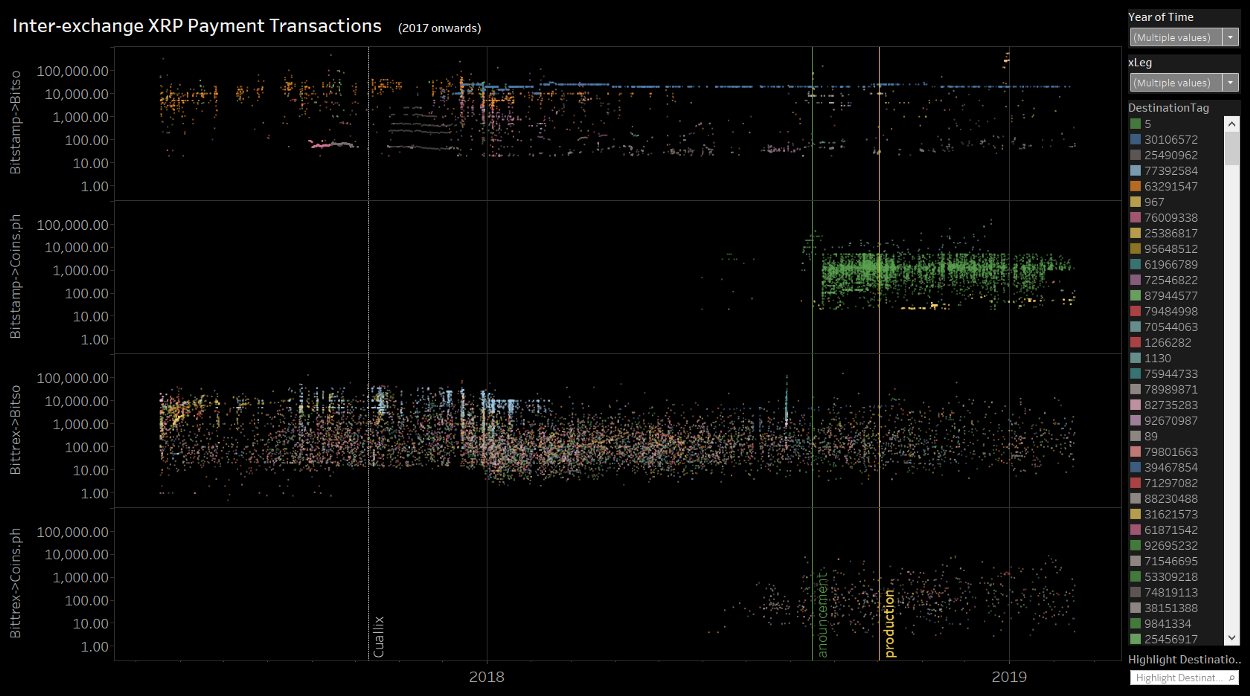 Inspired by these findings, I’ve made Figure 5 showing the weekly count of transactions for the top 5 most active destination tags (by total count) for each directed exchange pair (the vertical axis is shown in log scale). I find it perplexing that I cannot find any interesting traffic in the Bittrex ⇨ Bitso leg that would fit what one would expect of xRapid (could it be that Bittrex is not yet utilized by xRapid customers?). In the Bitstamp ⇨ Bitso and Bitstamp ⇨ Coins.ph legs, we find the same tags as already identified before. 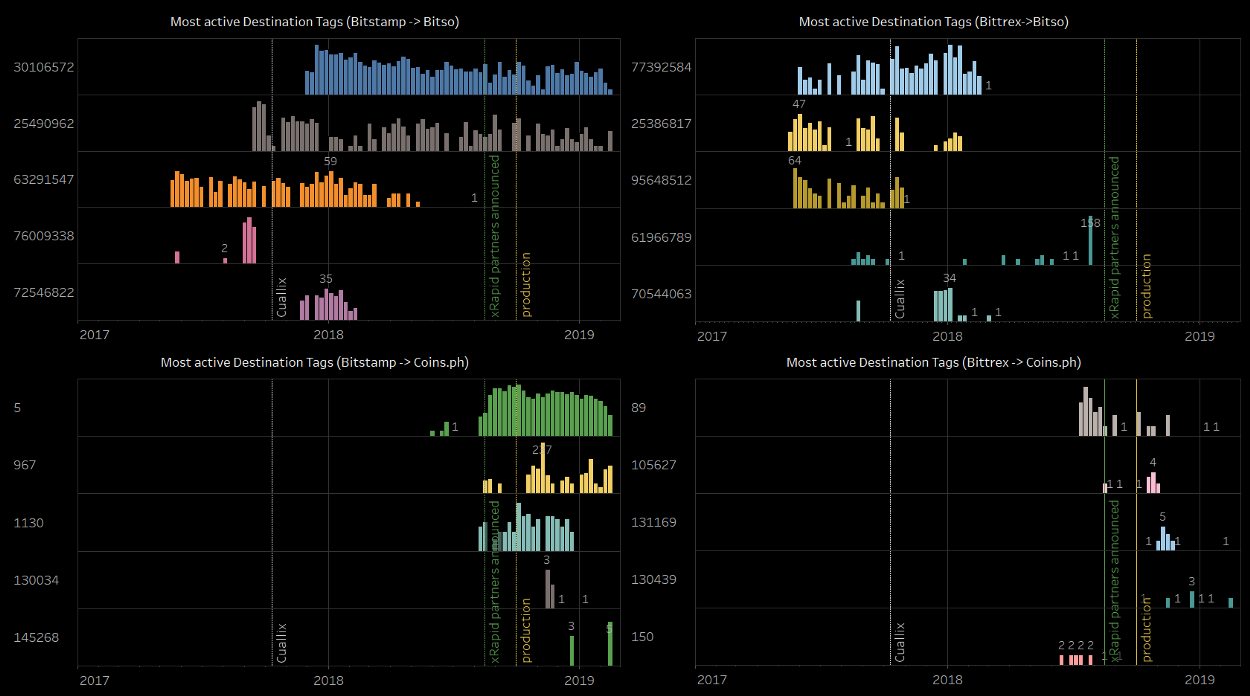 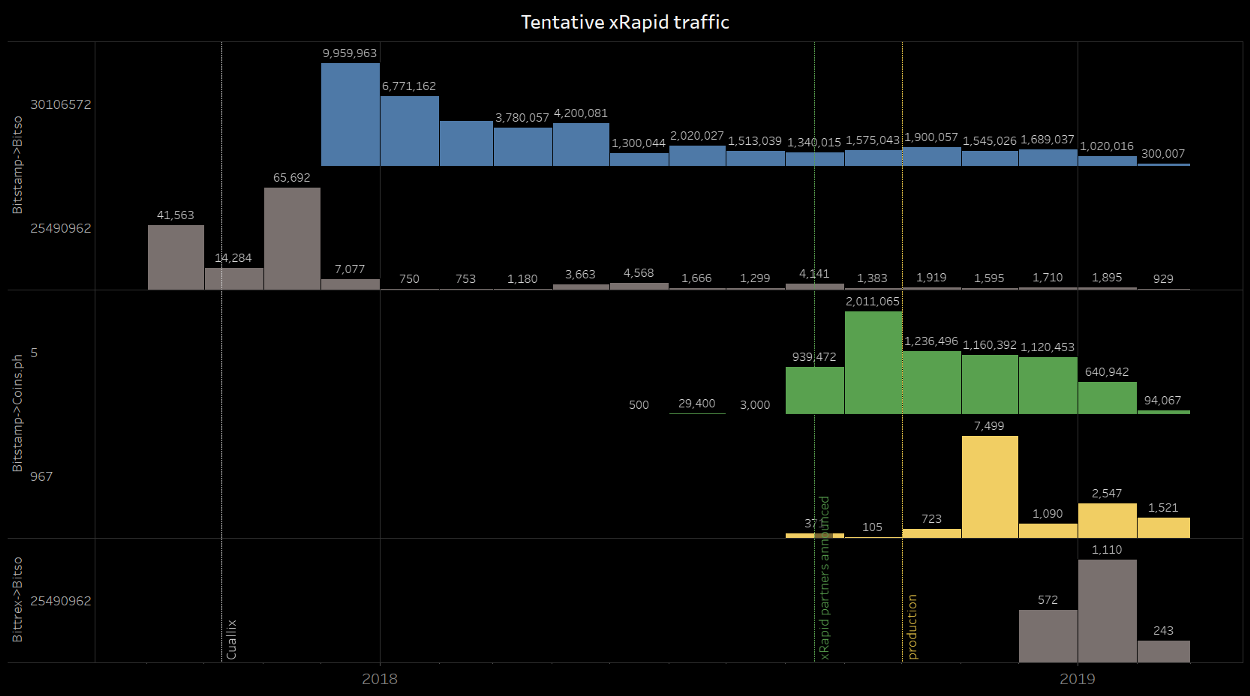 Figure 6. Tentative xRapid traffic towards Mexico and Philippines. Y axis shows the monthly total XRP amount. Note that the Feb 2019 is biased due to partial data.

Of these, only tags 30106572 and 5 have any appreciable volume, transferring ~ 1M XRP per month. The other two are only transferring thousands per month. The total monthly volume of all 4 identified tags is finally shown in Figure 7. Behold, the tentative xRapid signal! 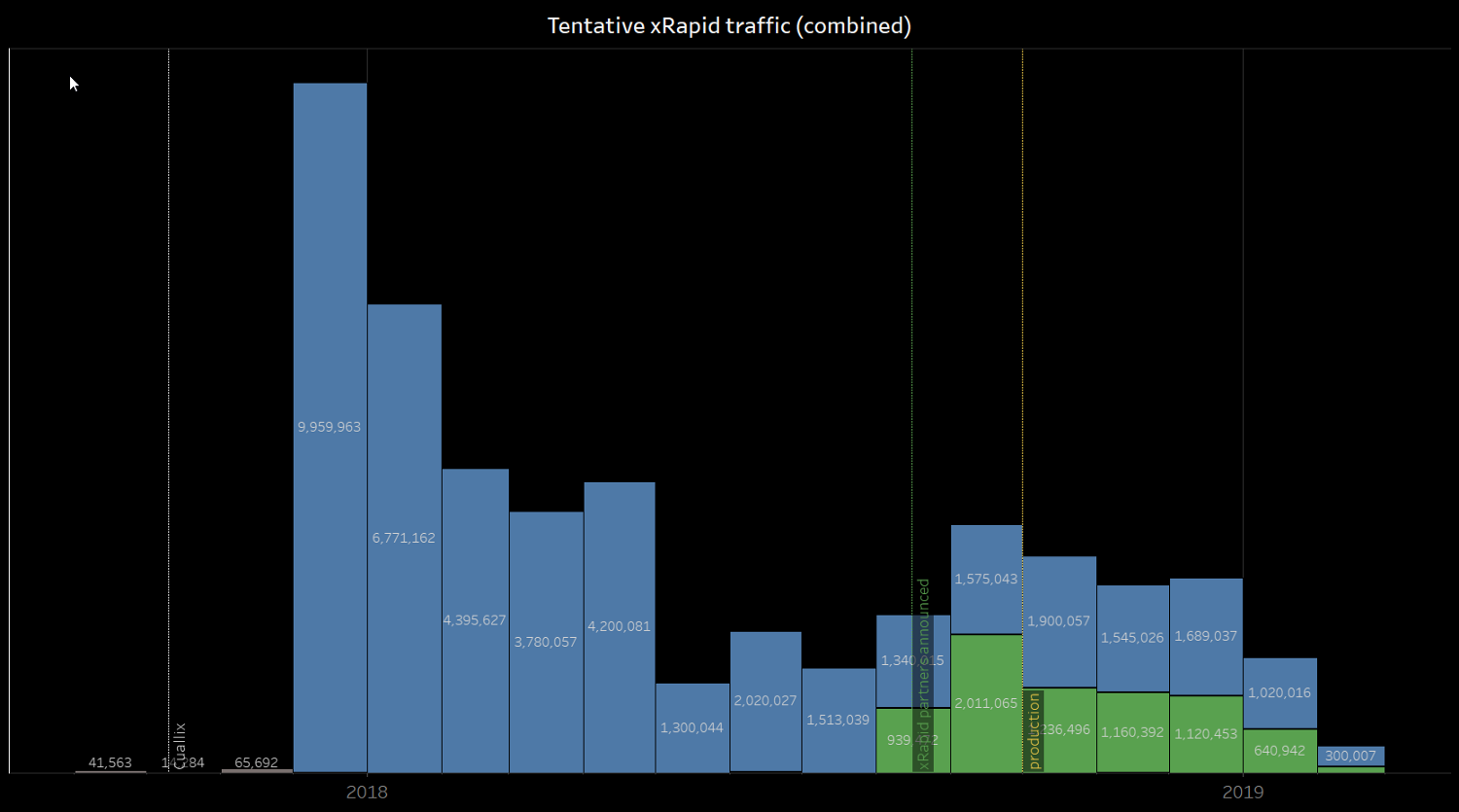 The above analysis reveals a rather modest amount of monthly traffic that can potentially be attributed to xRapid. It will be very interesting to follow its development throughout 2019 as xRapid utilization intensifies and branches into additional corridors.

However, to cover these additional corridors, more information about the additional partner exchanges will be required.

The alarm went, followed by a left hand .... S N O O Z E !!! Before the clock was able to sound again, a bang was heard, running little legs and 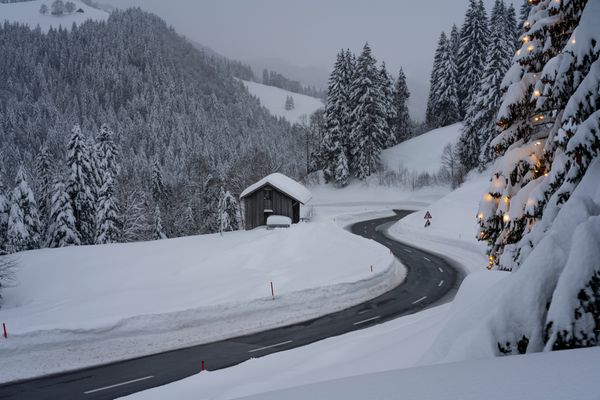 Developers are a simple folk. You should know that I make that statement with the utmost admiration and affection:  And that I consider myself among their number. Developers take the