Ripple is a private fintech company with offices in San Francisco, New York, London, Sydney, India, Singapore, and Luxembourg. To date, the company has raised over $93 million in total funding from a mix of industry heavyweights that include Standard Chartered, Accenture Ventures, SBI Holdings, Google Ventures, and Andreessen Horowitz.

Often, when people ask about Ripple, what they’re actually interested in learning about is XRP, the 3rd largest cryptocurrency in terms of market capitalisation. Unfortunately, many articles that claim to be about XRP are nothing more than opinion pieces about the company, Ripple, instead. It would be analogous to an article titled "Bitcoin" that only opined on Coinbase. 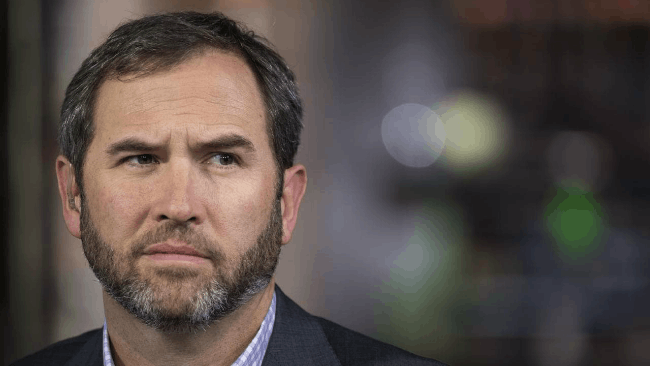 XRP is both a digital asset and a cryptocurrency. All cryptocurrencies are digital assets. Ripple is a holder of XRP, but not the creator. Ripple holds approximately 60% of all XRP in existence. This XRP belongs to Ripple’s shareholders, who Ripple has a fiduciary duty to.

Ripple is not the creator of XRP.

XRP was given to Ripple. It wasn’t created by Ripple. XRP was created and distributed by Arthur Britto, Jed McCaleb, and Chris Larsen. Ripple does not sell XRP to the general public. XRP is used to incentivize market makers to help increase XRP liquidity and strengthen the overall health of the XRP market. Ripple has locked 55 billion XRP (55% of the total possible supply) into a series of escrows, to provide additional predictability to the XRP supply.

Ripple funded the development of the XRP Ledger, which is an open network with no central authority. XRPL is a distributed, real-time payment protocol for anything of value. It’s also an open-source, decentralized, global exchange. Ripple does not control the network, collect fees, or limit access. 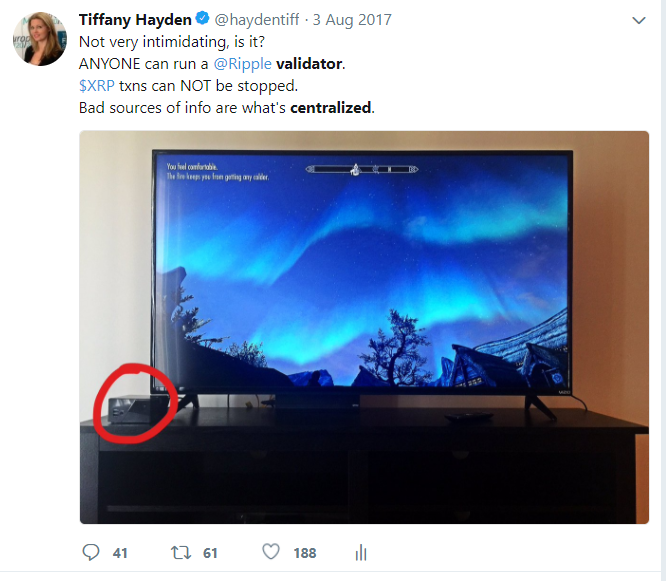 XRPL is a shared public database, with a built-in distributed currency exchange, that operates as the world’s first universal translator for money.

Right now, other projects are trying to Frankenstein together inferior alternatives to what the XRP Ledger accomplished at inception: A currency agnostic ledger with a foreign exchange component built right into the protocol. The XRP Ledger “translates” currencies by routing orders through market makers who compete to earn bid/ask spread. XRP, the native digital asset of the network, can find the best route for a dollar to become a euro or airline miles to become Bitcoin. 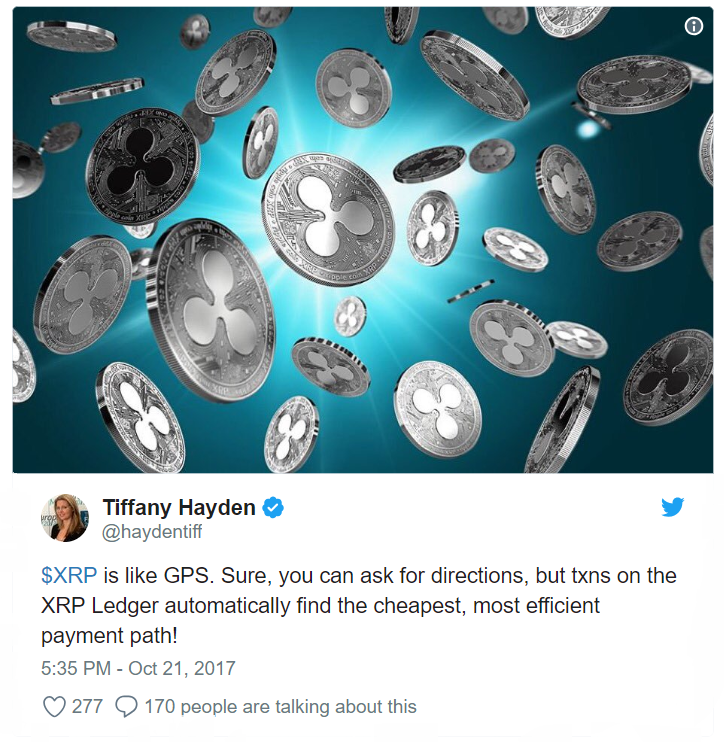 The XRP Ledger allows anyone to trade currencies on a global protocol. Trades are peer-to-peer, automatic, and have no fees or margins. There are no brokers, middlemen, or intermediaries, as trades are automatically processed by the network. 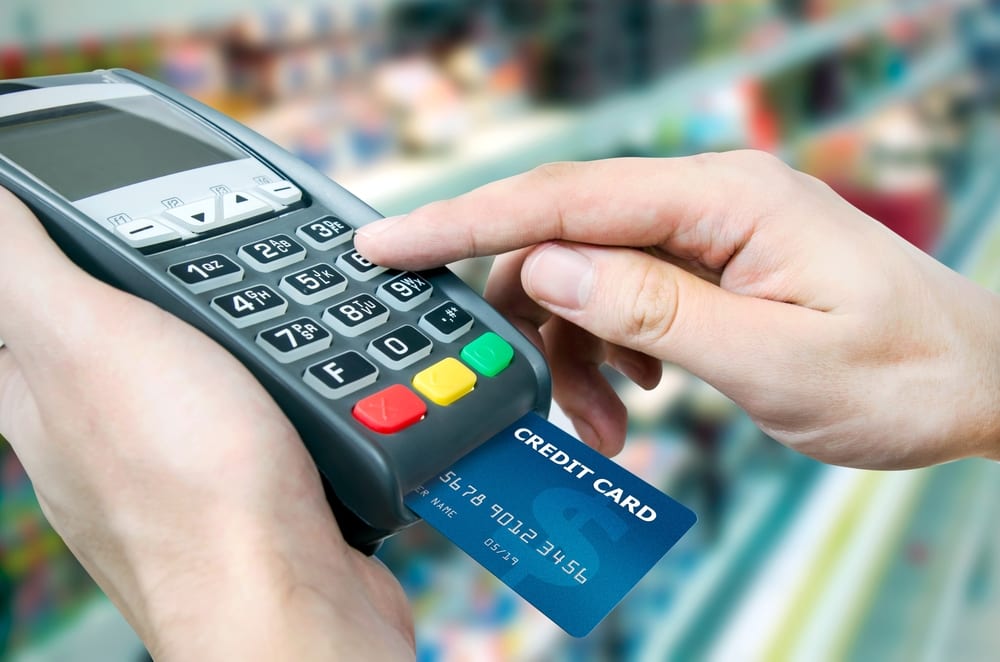 When people use a credit card, that’s a payment.

When dollars are debited from an issuing bank (card holder) and credited to an acquiring bank (merchant), that’s settlement.

Cross-border payments are still traveling through an antiquated correspondant banking system, where one financial institution carries out transactions on behalf of another because it has no local presence. Correspondent banks require established lines of credit or pre-funded accounts. Pre-funding positions around the world is cost prohibitive, causing many financial institutions to instead rely on a small number of correspondent banking relationships with non-competitive rates and significant inefficiencies. There is approximately $27 trillion dollars sitting dormant in these pre-funded accounts, simply waiting for a better settlement solution in order to be freed. 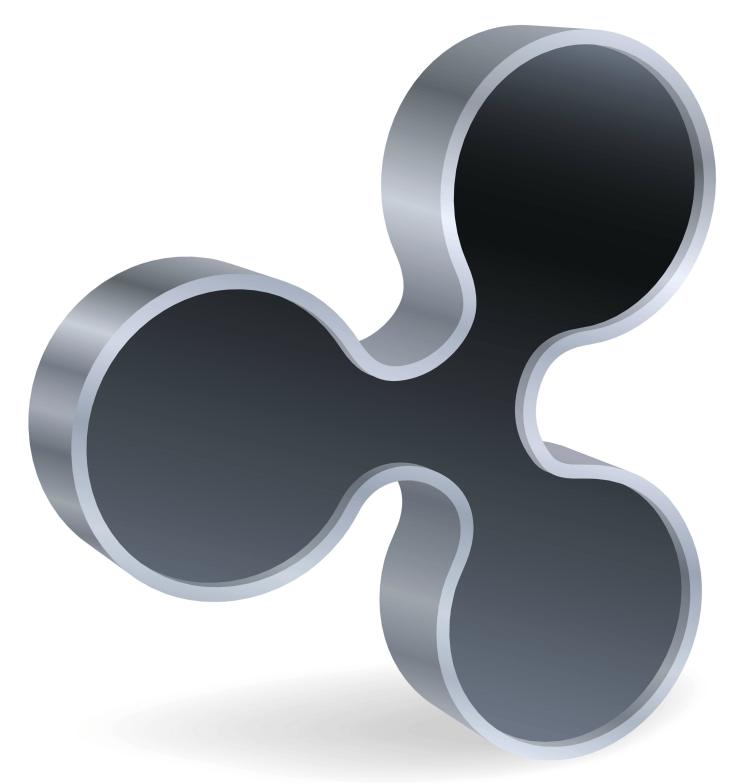 XRP is a counterparty-free, digital asset that can provide instant, global settlement. It can take the place of nostro accounts and offer on-demand liquidity. As a bridge currency, XRP can instantly convert any payment into its needed local currency. XRP consistently handles 1,500 transactions per second, 24×7, and can scale to handle the same throughput as Visa. Unlike fiat, XRP has no counterparty risk and isn’t tied to a single jurisdiction. XRP is a universal asset that can be used to settle international payments.

What’s Ripple up to? 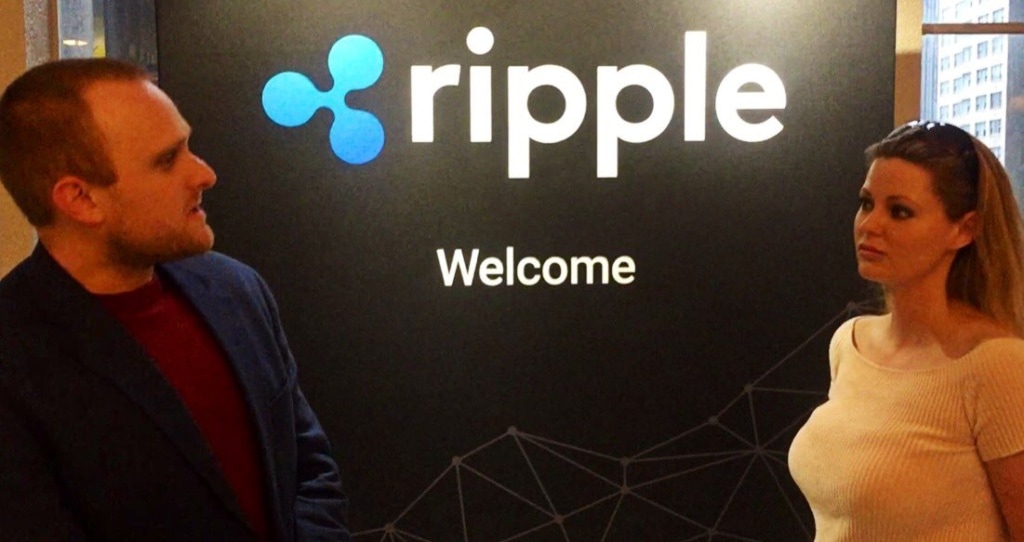 Ripple’s strategy is to settle institutional, cross-border payments with XRP, an open asset, so that everyone can access and contribute to public pools of XRP liquidity. Financial institutions, for example, can leverage a competitive marketplace for liquidity instead of depending on just one fx provider.

Ripple is building a compliant payments network, RippleNet, on top of an open settlement network, the XRP Ledger. RippleNet is exclusive to the company, Ripple, while the XRP Ledger is open and available to everyone.

RippleNet: A compliant payments network that belongs to Ripple.

(built on top of)

XRP Ledger: An open settlement network (and distributed exchange) that belongs to everyone.

For more information on XRP: 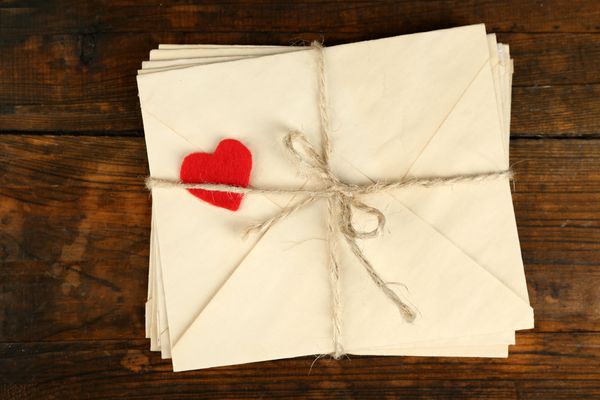 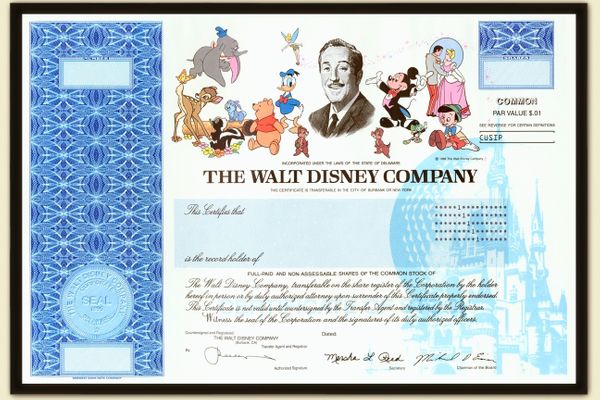 The phrase "the million dollar question" is an idiom that is frequently used to represent a question or idea that is "very important, or very difficult to