The real HODLR understands, the waiting is over, we have been tested, September 2018 gave us a little bit of hope, but May 13, 2019 gave us what we waited for, we had seen it before in December 2017, January 2018: Double Digit Growth day over day!

Everybody was talking about it..... something was up in the air.. lurking.... do you feel it .... YES, me too ..... Twitter, YouTube, Telegram, Discord, every place had the same feeling.... bulls were awaiting to come out.

May 13 2019, Consensus, what news were we going to get, what we deserved, us, major HODLR's .... we have seen the reds, the DARK reds, and we will see it again, but we are ready for some greens.

Europe woke up and what did we see: +19%, depending what part of Europe you live in of course and what time you woke up:

This feeling, we have been waiting, we saw a little bit of green, that 31 cents, we had seen for months, was GONE, we had 39 cents, for most hodlr's it would mean Green digits, writing like I was thinking, taking YOU back to that moment, that long year, buying more and more, average cost price down, expensive Ripple @ 1 dollar + because you had no clue .... you had no clue because that is where you made your first mistake.... XRP, not Ripple....

Seeing green in September, 77 cents, but not for long, XRapid live, here comes the money, December bullrun, we saw that in 2017, so .... New Year's Rally .... Chinese New Year, Tax Season ending... we had sooooo many reasons for green, but let me say the famous words:

Look at all that green, we are not in the 30's anymore, XRP MOOOOON. America, hahaha, you are asleep, you will wake up with a smile on your face ..... WHAT, YouTube still live, streaming, happy with us.

Speculation a famous word that has been used properly and not properly in a red year. All the good news, does that help the price? ...... does it help! We all know that the Rumor is FAR MORE important, and when the news enters ..... SELL or eh ..... HODL..... or eh AAAAAAAAHHHHHHH.

A lot of messages, I was not the only one that found out about a green market.... People were posting happy messages again, it was like Christmas, we were nice to each other again ..... nice little memes, well maybe not so nice for particular companies:

And yes there they were again, I have missed them SOOOOO much the Lambo's, they submerged from territories we had not seen for a long long time

Did I forget about all this, staying awake to see what Asia was doing, hoping the US was not going to sell in the afternoon, oh and during the day, please Europe, show the world we like eh WE LOVE crypto as well.

What is it, that WE stick together as a community, because we go through the same, the hard part, was it hard..... NO, not at all, because you carry the same weight.... the red numbers ..... well not anymore. And the red numbers are the easiest..... you don't sell.

Getting up, bringing the little one to day care, little fight with the car in front of you.... emotions came out.... in the green. IN THE GREEN!!

Getting to work and I will describe YOUR day..... I DON'T WANT TO WORK.... I want to look at charts, I want to see volumes, numbers, I want to read, absorb, learn, teach, green GREEN, live it, enjoy it, NOW. 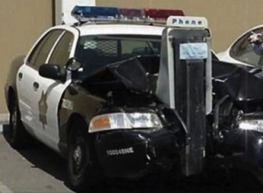 The question now, will this last, where is this going to, will May 13 go into history as the second XRP BullRun.... to be Frank, not Ferdi, I am fine with just this day. Of course I want more but I am not forgetting this moment, lived it with the people I wanted to live it with .... they won't take this away from me, they won't take this away from us..... I remember it, WE remember it, .... and I enjoyed it, WE enjoyed it!

Now we have May 14th and we are still up. Saw 42 cents briefly, over 5 Billion XRP of trade... we know about utility, over 200+ banks .... let me rephrase... although I do not know, but I say: OVER 250+ banks contracted, let SEC do their things, but we had our special moment: Be a proud HODL Meister if you are still in; was it hard, NO, will it be harder, YES. When sell, probably never, we are going to use it. 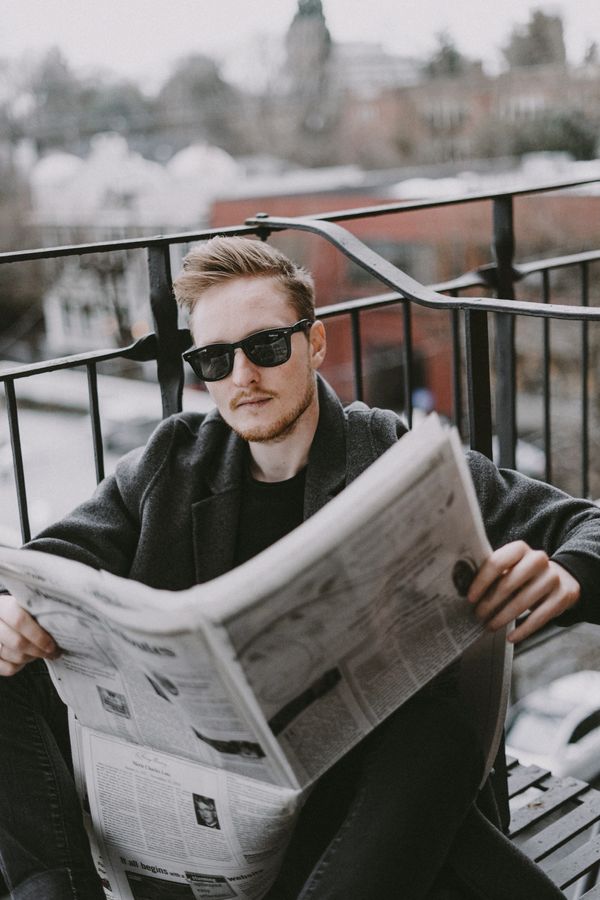 Let's discuss the ongoing XRP rally. On Monday night, we in the West went to sleep after seeing the price of XRP rocket upwards, and when we woke up Tuesday 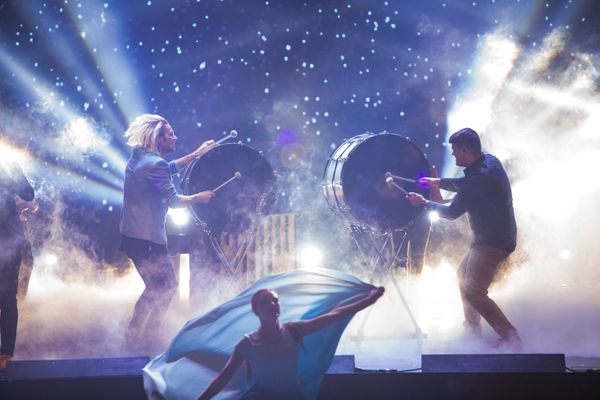 The biggest XRP news by any measurement in the last week was Coil going live (beta) with its blogging platform: It was something that caught much of the community by