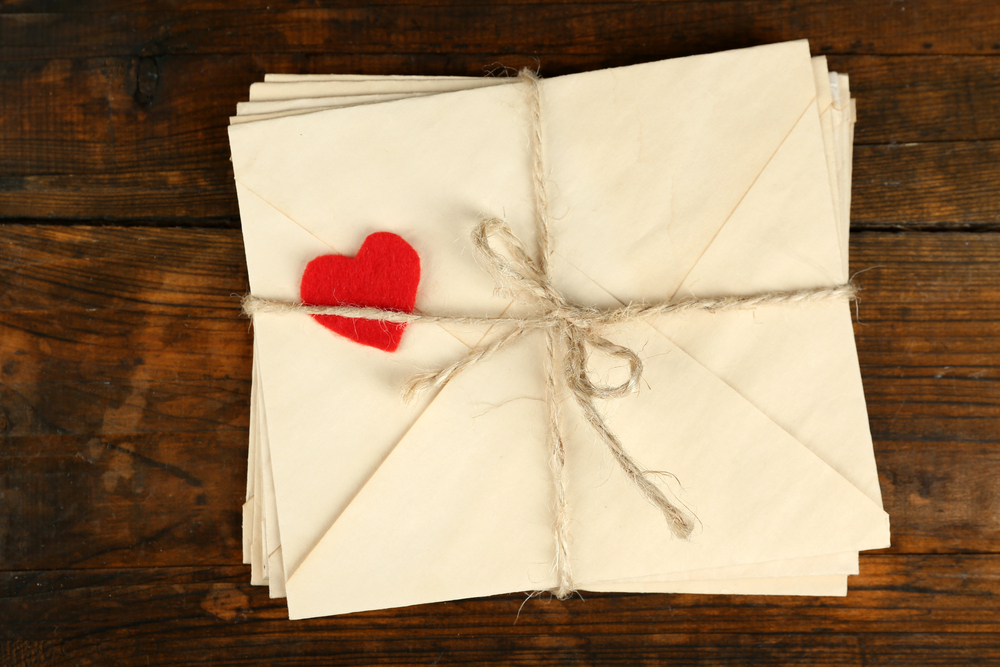 Do you remember when you first bought XRP? Do you remember everything that led up to you finally deciding to buy XRP? It is something that I will never forget. One day back in early September 2017, I came across a few articles about Bitcoin, Ethereum, Litecoin, and Ripple. I'm not even sure what led me to those articles because I had no idea about blockchain or cryptocurrencies, but I was fascinated by the idea after reading them. Those articles ultimately led me to start researching those coins, and I was amazed at that point how many different coins existed. When I started reading about Ripple and XRP, something clicked. Everything about XRP just made since to me. It was at that very moment that I couldn't possibly take in enough information about Ripple and XRP. I wanted to know everything there was to know.

At the time when I started, I was a complete stranger to social media, and basically despised the idea of Facebook, Twitter, etc. Although, as I stated before, I wanted to know everything there was to know about XRP. I decided to get my feet wet and peak in on Xrpchat.com. I didn't join Xrpchat right away, but merely became an outsider looking in for several months. It was Xrpchat that led me to my very first Hodor7777 blog post, and boy was I hooked. After reading Hodor's post from September 2017 to December 2017, I finally gave in and joined Xrpchat only just to thank Hodor for his amazing work that he does for the XRP community. This led me to start contributing on Xrpchat myself and ultimately led me to Twitter. That's right, mister anti social media just said Twitter. A simple thank you turned into more.

There is something to be said about the power of passion. This is what had happened to me. I had become so passionate about XRP that I joined and became a part of a community that I never would've thought about joining before. The same passion that I have for XRP is shared by everyone in the XRP community, and you can feel it. The XRP community truly is the best of the bunch. From all walks of life and from all over the world, people with different beliefs and cultures have come together to share one common interest...and that is XRP. It truly is something special and revolutionary when you sit back and think about the journey we are all on together. Our shared passion for XRP is what brought us all together.

There is one image that has been stuck in my head, and it came from a recent tweet from Robert Le. Robert is an amazing supporter of XRP and the XRP community. I believe someone asked him why he tipped so much using the xrptipbot and Robert stated "It's happening. This journey won't be the same, nor needed the same way. We are all taking off for a 36+ month flight. I just wanted to walk around the spaceship and share candy before my hands are tied holding on for dear life. It is joyful and sad. New times ahead."

With that said, buckle up, sit back and relax, and enjoy the flight. It might get a bit bumpy along the way. But with so many amazing members of the XRP community on board, nothing can stop our ship from reaching its destination. 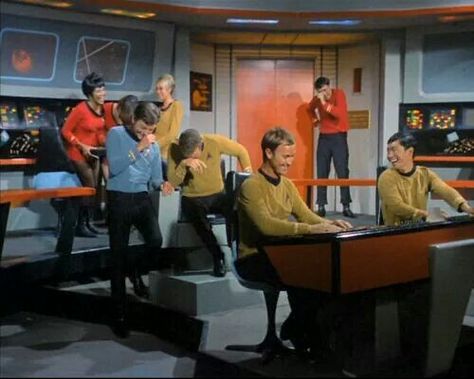 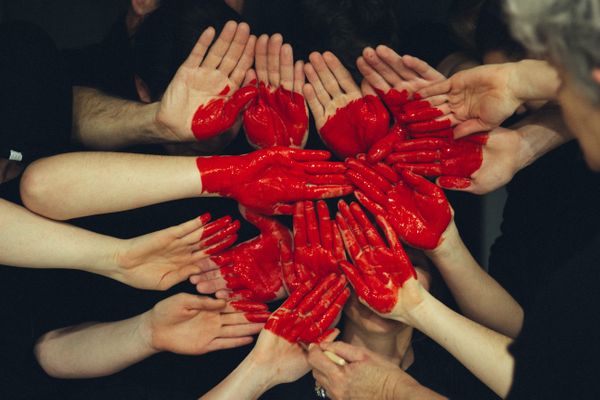 My wife Patty and I have always been community friendly. She especially has a way about her that people are drawn to. Her giving compassionate nature is in her DNA. 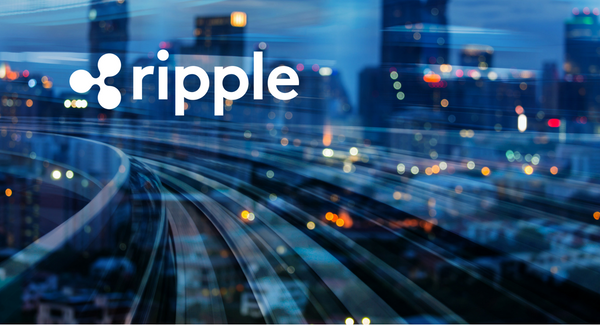