If you're like me, you're probably not a "techie" (no offense). The XRP Community, though, is full of intelligent people who understand everything tech and everything XRP. I am still learning, and that's okay. We should all want to learn about our favorite digital asset that is changing the way financial firms and other companies settle payments.

XRP Community blogger, Hodor, recently published a blog that explains why Consensus is better than Proof of Work (PoW) when validating transactions. If you have not read it, I encourage you to do so because the blog addresses the significant issue that blockchain purports to fix: double spending.

Now that we know consensus is better we have to ask ourselves, "what is consensus?"

First, for those that do not know, PoW is achieved by "mining" using "mining rigs," or hardware designed to prove a simple but time consuming algorithm which gives the "miner" the right to to add the new block to the "chain" (and also decide which transactions go in that block). In reality, the "miner" is typically a group of mining rigs owned by individuals anywhere in the world that decide to "pool" their resources together for a better chance at solving the algorithm, or, it is a large company/conglomerate that owns hundreds, even thousands, of mining rigs with the purpose to mine for profit.

If your mining rig solves the algorithm you are rewarded for your work, typically with a number of tokens that are newly issued to you and/or with the transaction fees associated with the transactions included in the block. This "incentive" to earn additional coins/tokens is what drives individuals and companies alike to spend hundreds, thousands, and millions of dollars on mining equipment...and electricity.

In a nutshell, PoW systems require miners (validators) to compete against each other for the possibility to earn an incentive and the right to decide which transactions will be included or excluded in a particular block. Please understand that this is a very general categorization and is not intended to represent any particular coin/token and its PoW system. 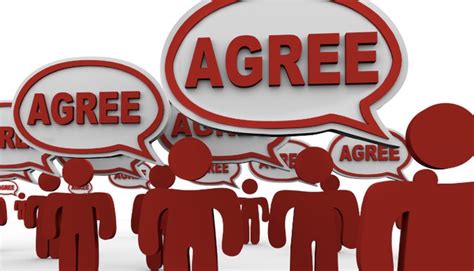 The XRP Ledger (XRPL) uses a model that is completely different than PoW and that is much stronger than PoW: consensus. The XRPL functions for two basic purposes: first, to decide the order of the transactions for the next block, and second, whether to include a transaction in the next block or not, both of which prevent double spending. Sounds a lot like PoW, right? Wrong. Where PoW requires miners to compete against each other for the right to determine what transactions are included in a block and thus earn the incentive offered, consensus requires its validators to work together. Validators on the XRPL are not in competition with one another, rather, they work together to ensure the integrity and security of the system and that transactions are processed in a systematic manner.

If PoW requires validators to compete against each other, how does the XRPL reach consensus with all of its validators?

The Rules of Consensus

The primary role of consensus is for participants in the process to agree on which transactions are to be processed as a group to resolve the double spend problem. There are four reasons this agreement is easier to achieve than might be expected:

Every participant’s top priority is correctness. They must first enforce the rules to be sure nothing violates the integrity of the shared ledger. For example, a transaction that is not properly signed must never be processed (even if other participants want to be processed). However, every honest participant’s second priority is agreement. A network with possible double spends has no utility at all. Agreement is facilitated by the fact that every honest participant values it above everything but correctness. (emphasis mine)

Therefore, as transactions are submitted for approval they are first reviewed for correctness and then they are prioritized for agreement.

Ripple has published another technical article that describes how a transaction is introduced as a "candidate transaction" by a node and is ultimately included as a validated transaction in a closed block. The process is explained below:

According to the Ripple article, as the validating process begins and candidate transactions are considered for the next ledger, a minimum of 50% of nodes must be in agreement. However, before a transaction is considered "validated" and included in a "closed" ledger, a supermajority of 80% of validators must agree on the transaction set.

During consensus, each node evaluates proposals from a specific set of peers, called chosen validators. Chosen validators represent a subset of the network which, when taken collectively, is "trusted" not to collude in an attempt to defraud the node evaluating the proposals. This definition of "trust" does not require that each individual chosen validator is trusted. Rather, validators are chosen based on the expectation they will not collude in a coordinated effort to falsify data relayed to the network.

Consensus can be reached with each node trusting just a few other "honest participants" in the system. How? 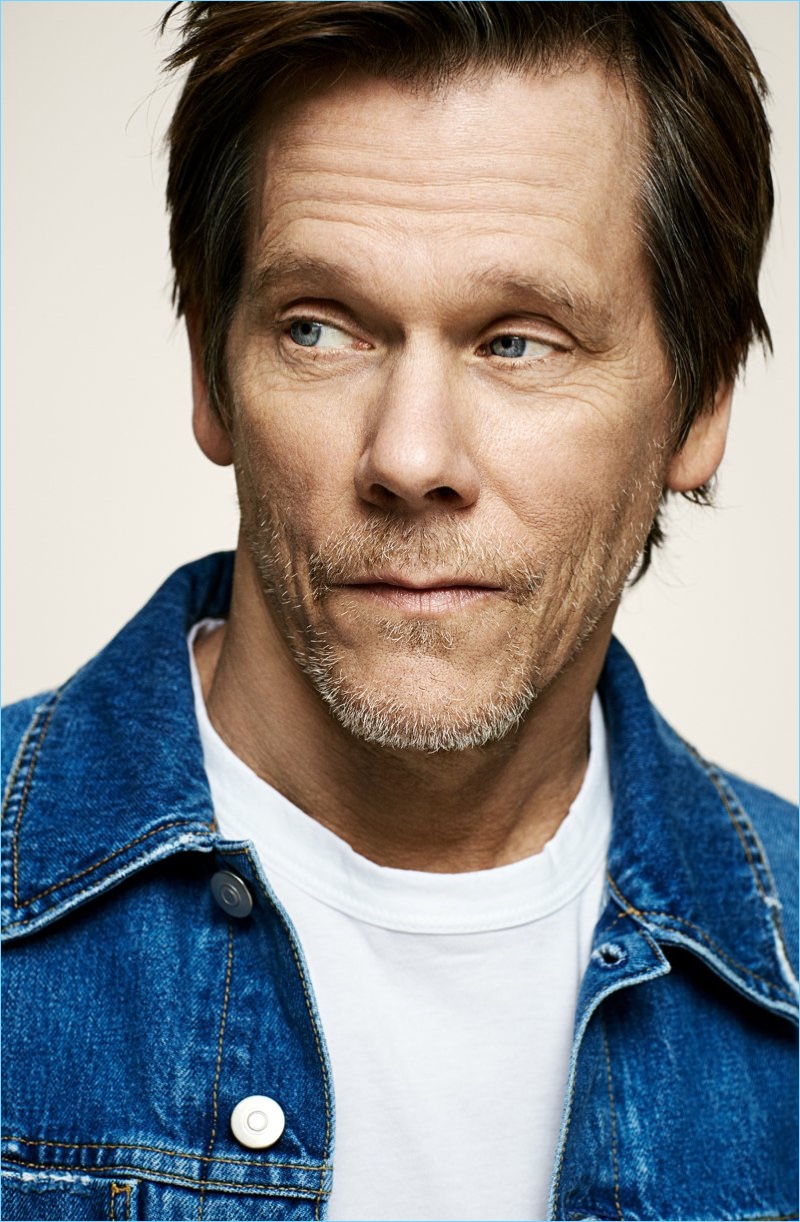 In the game, Six Degrees of Kevin Bacon, someone would throw out an actor's/actress' name and would challenge others to find the shortest path between that actor and Kevin Bacon. "It rests on the assumption that anyone involved in the Hollywood film industry can be linked through their film roles to Bacon within six steps," according to Wikipedia.

Ian McKellen was in X-Men: Days of Future Past (2014) with Michael Fassbender and James McAvoy
McAvoy and Fassbender were in X-Men: First Class (2011) with Kevin Bacon

The game could be played all night long (literally) throwing out names of new actors and finding ways from them to Kevin Bacon...there were an endless number of connections between actors and Kevin Bacon.

It's like being invited to a party where you don't know many people. You know you trust the person who invited you so you go. When you get to the party you realize there are a few other people you trust. Those people introduce you to their friends. You don't have to trust them all to agree that you and they all like the party: you trust your friends, so you indirectly trust the friends of your friends when everyone agrees that the party is the best there is. This is consensus.

With the XRPL you are not far away from the other nodes in the network...probably less than six degrees. And because you know the nodes you trust are "honest participants" in the system, you trust their ability to trust other nodes and reach consensus on the transactions submitted to the network. This is exactly how a supermajority of nodes reaches consensus on which transactions to include in the next ledger, and all within 3 to 5 seconds.

This is not meant to be an overly technical piece. I am not an overly technical person. However, it is important that those who own XRP and/or follow XRP understand how the XRPL works and what consensus is and how it differs from PoW (and Proof of Stake, which I have not covered, but is similar to PoW except that "he who owns the most" gets the privilege of validating the block and receiving the incentive for doing so, if I can have the privilege to abbreviate its definition).

What is the incentive for running an XRPL validator? As a validator you get to introduce transactions to the Ledger (including your own if you transact with XRP), you get to help support the XRPL and ensure its stability and viability, and you get to be a part of an ecosystem that is changing the way the digital world functions around us. Also, by running a validator, you may be closer to Kevin Bacon than you think! 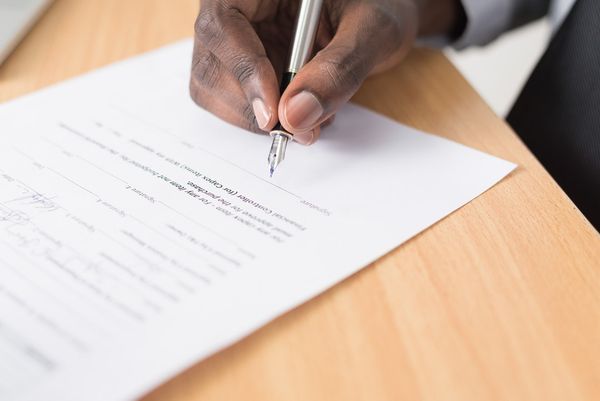 A vending machine doesn’t care who you are. It’s a simple machine that serves a simple purpose: To dispense a chosen food or beverage to those that insert 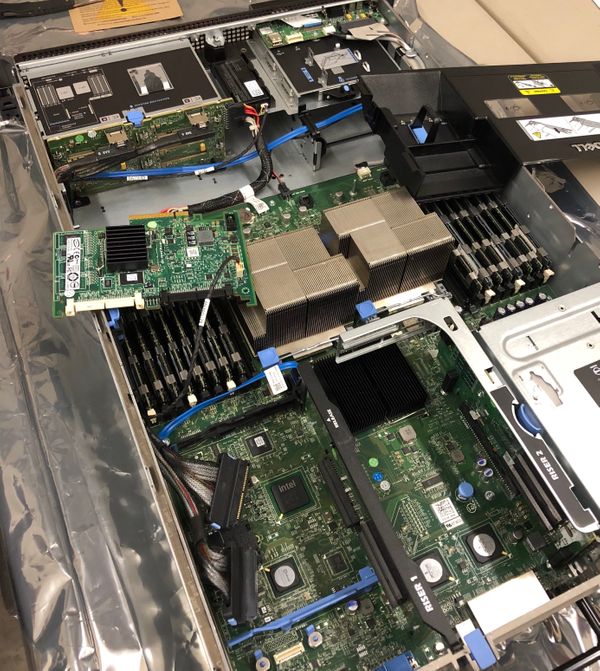 I just got back from New York, where I spent a lot of time talking to people. A lot of my discussions were about operating validators on the XRP Ledger.