Humans are tribal by nature. Whether its politics, sports, national identity or preferred digital asset we all seem to eventually assign our allegiance to something and then draw a line in the sand which we defend.

As males our ancestors would aim to kill the biggest beast to prove our worth as bread winners. Now we want the “lambo” to prove the same (or perhaps to address our own egotistical shortcomings but that’s a blog for another day :D).

In short, we were and remain cavemen and cavewomen.

I am not here in an attempt to change our biological tendencies. I am also not here to alienate anyone. I am however interested in sharing my opinion on the recent divide within the XRP Community in a hope of us once again finding our way.

We are special!
No, we aren’t.

I would instead ask whether we have lost our way and whether we even understand what we are part of?

Allow me to start by saying that in my opinion Ripple nor any executive, programmer, researcher, business development representative or any other actor within the ecosystem owes me anything. Not a Twitter reply, not an answer to a question, not a selfie … not a thing. Zero.

How incredible is it that we live in a world where we can Tweet and DM whoever it is we want? The fact that I can approach the Ripple booth at Singapore Fintech Festival and ask Navin Gupta a question about Xpring is mind blowing. The fact that he actually took the time to answer me and treated me as a professional, even after I told him that I am primarily asking as a “fan” and not as a business prospect, is comically mind blowing.

I am grateful for the opportunity though because Mr. Gupta, as mentioned above, owes me nothing. Lets be clear that the XRP Community is categorically irrelevant to the success of RippleNet. Whether you or I own XRP or are familiar with what XRP is has zero impact on whether banks, payment processors and regulators buy into the RippleNet vision. Ripple is not building a consumer focused product and consumer awareness of its efforts mean nothing to its eventual success or lack thereof.

We are truly fortunate to be fans of a company championing a digital asset we are invested in and who is willing to engage with its fans when they honestly have zero reason or incentive to do so.

The one definitive position I will take with respect to how the community should act is with respect to individuals working at Ripple, Coil, Mojaloop and other companies in the XRP ecosystem. You have a question? Ask them. They don’t answer? Tough luck. They do? Be grateful.

These are business men and women who are fortunate enough to be doing something they love and changing the world in the process. They are not communicating with us through winks, innuendos and implied suggestions. They are professionals. Treat them as such.

Lost Focus
The XRP Community is divided and whether that is attributed to philosophical differences or price related tensions, it’s simply bad.

Are we allowed to post and say whatever we want? Sure, I suppose.

Is it irresponsible to make outlandish claims without definitive evidence? I would argue that yes, it is.

Is it irresponsible to make investment decisions based on things we read and hear from, respectfully to everyone, random people online? 100% yes.

My point is not to pick a winner in this debate. Frankly there is nothing I can write here that hasn’t already been said, debated and counter argued ad nauseam on Twitter already. My point on this topic is two fold:

What can we do then?
Build. Explain. Advocate.

The fact that so few are involved in this industry is both exciting in that it promises lots of upside potential for early adopters but it also implies that there is so much work left to be done.

We must stop fighting each other. We must take responsibility for our actions.

We must build the industry. Not interested in doing so? Yell into the wind then. I have no interest in fixing people ... those making outlandish claims or those incorrectly making life choices based on them. 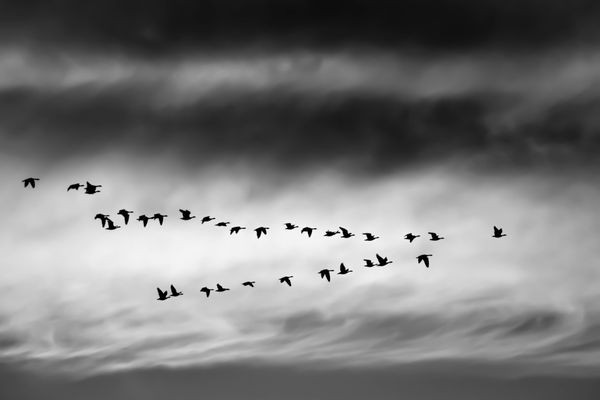 There is one unavoidable truth that was learned in the past few days;  real utility of a crypto-asset will impact its value. Even those segments of the market purely driven 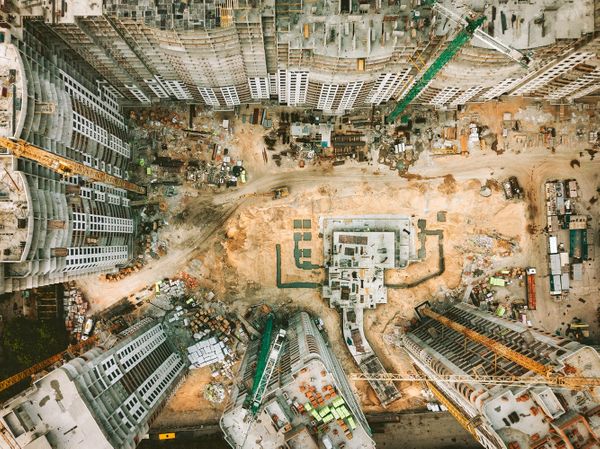 How many times have we heard the phrase - ‘The future of payments’ Or 'In the future, blockchain will revolutionize payments?’ Now ask yourself this: How do we confidently know