When the internet first became accessible to mainstream consumers at the turn of the century, one company seemed to have a massive market share advantage, with user numbers that were measured in the tens of millions. That company was AOL.

AOL tried to purposefully obscure the difference between an Internet Service Provider and a website offering email.  At the height of their popularity, over 35 million people used AOL to connect to the Internet. 1 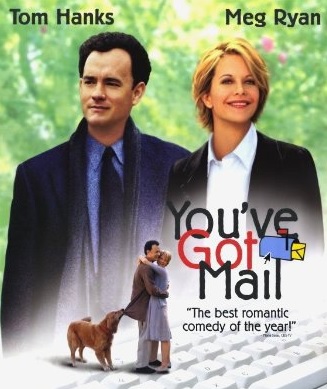 Customers soon began to realize that the best sites on the internet had nothing to do with AOL, however, and began to ask the question: “If I can get free email at Yahoo or Hotmail, why don’t I just get access to the Internet via an internet service provider or ISP?”

And thus began AOL’s loss of market share as people suddenly realized that the real innovation was the Internet itself, enabled by the HTTP protocol.

Although AOL has seen some measure of success since their almost-demise, this history lesson has stark overtones for crypto-currency investors.

When Bitcoin was created, it was an innovation – a distributed store of value that existed in its own closed system, its own network.  It was – and still is – a powerful, awe-inspiring concept.  Many APIs have been written to interact with its code, but these communications were developed with no standardization, and with no effort to look to a future where various networks would be needed to talk to each other.

Bitcoin currently has the market share… but how long before customers realize that they can own and use any coin with their bank account?  That time is coming very quickly with Interledger Protocol; the new international standard for how payments are communicated between networks.

Open is Stronger not Weaker

When the team of developers and designers behind XRP developed the XRP Ledger, they knew that being able to easily integrate with other systems and technologies would be a key defining factor for its growth and usage by banks and financial institutions.

To support this use, Ripple quickly developed APIs that would allow anybody to communicate with the network; I developed and deployed my own API back in 2014.  It was a simple project – the API would confirm if an XRP payment had been made successfully.

Very early on, Ripple knew that APIs were good, but they would not be good enough… the crypto universe was quickly becoming crowded with a hodge-podge of crypto-currency networks that had no standard way to interact and share information about transactions. 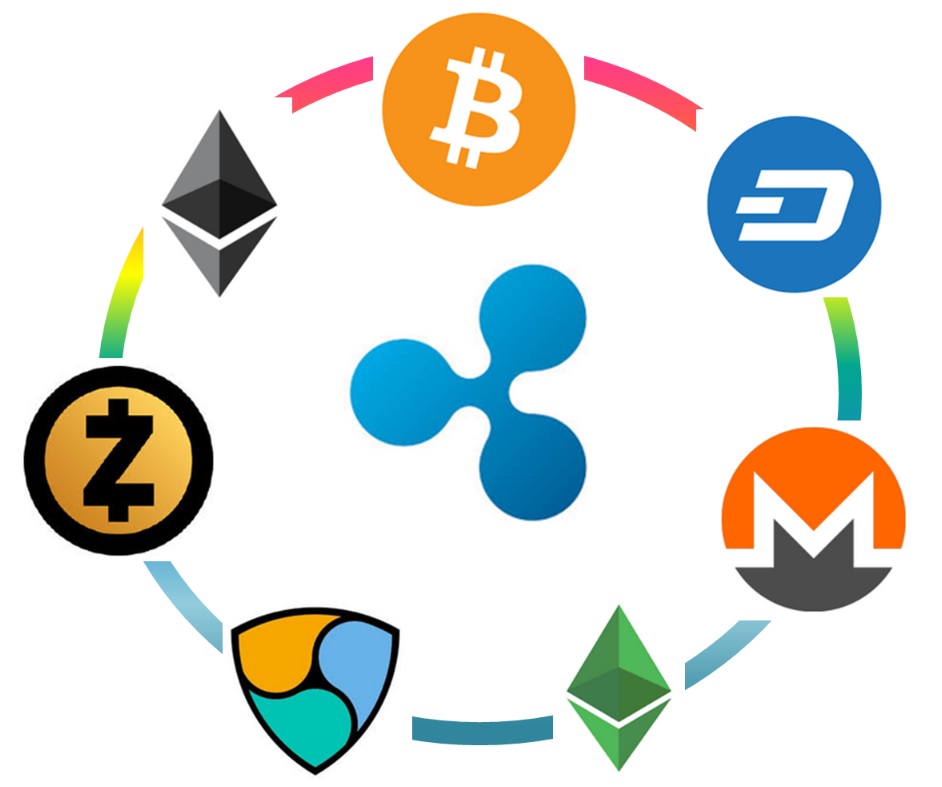 Stefan Thomas is the Chief Technology Officer of Ripple and Evan Schwartz is a well-known Ripple engineer based in Luxembourg.  Both collaborated on a project to enable different ledgers to communicate over a network of connectors using standardized protocols.  They released their first official whitepaper on it in October of 2015. 2

In addition to creating the concept, the two realized that it was larger than Ripple.

In almost any other company, it would be a hard sell to the executive staff to spend time creating an innovation that would be freely available to anybody – even competitors.  But Ripple is not a normal type of company; Ripple looked beyond the narrow thinking of idea ownership, and knew that it had stumbled onto a concept that could transform an entire industry.

The next step was to champion a standard of communication for anybody – even competitors – to use.  The Interledger W3C Community Group was formed quickly after the whitepaper was released, and today includes membership of hundreds of influential organizations including BigChain, Blockstream, Capgemini, Commonwealth Bank of Australia, Tata Consultancy Services, Infosys, PWC, Verisign, and Wells Fargo.  The list of members is truly diverse, and in addition to technology companies it also includes representatives from universities, non-profits, and government. 3

The standardization of the protocol has also resulted in support and publication by the Internet Engineering Task Force (IETF); the body responsible for TCP/IP.  4

What is ILP, Really?

ILP is a series of connectors that form a network of communications across different ledgers.  Organizations or individuals that operate connectors can profit from this activity by charging for their services.  At its simplest level, a connector’s job is to receive a transfer on one ledger in exchange for making another transfer on another ledger.  To work, each ledger must be “ILP-enabled” with ILP plugins.  These plugins allow a ledger to communicate with the connector network.

The protocol is at a mature stage, and provides guidance to developers in each of the layers of the architecture stack, including the “Ledger Layer”, the “Interledger Layer”, the “Transport Layer”, and the “Application Layer.”  Each aspect of the communication has been carefully defined and documented, including the “Interledger Quoting Protocol,” which defines how payment senders request quotes from connectors to determine the source or destination amount for a payment. 5

Security is the center of ILP architecture and is provided by the use of conditional transfers to secure transactions.  Senders always must receive cryptographic proof that the receiver obtained payment, or the transaction is void. 6  Two transport layer protocols are used to communicate this cryptographic proof; either Pre-Shared Keys (PSK), or an Interledger Payment Request (IPR). 7

Developers Will Love It

I can make this statement with conviction because I am a developer!

I love using API’s that make communication easy and instantaneous.  ILP does just that, and has extensive documentation on the existing APIs that developers can reference.  I lost track of time browsing through their beginners’ examples and sample ILP client on Github. 8  Already, some crypto-currency exchanges like Gatehub have enabled ILP for usage by external parties. 9

How is ILP Good for XRP?

Let’s talk brass tacks now.  You might have the question “Why did Ripple create, sponsor, champion and participate in an effort that they freely share with others, including their competitors?”  It’s a valid question, and to arrive at the correct answer, we have to put ILP’s core purpose in the limelight:

“The power of the Internet comes from the fact that it connects everyone. It can do this because it is not a single network or system. The Internet is a network of networks or internetwork. Packets of information are sent across independent telecommunication providers using open protocols such as TCP/IP. This makes it easy to communicate with anyone, no matter what provider they are connected to. We need the same for money and value.”10

Simply put, Ripple championed ILP because it connects everything together; their vision is to support the “Internet of Value”, or the “ability to make sending value as easy as sending information.”  The company has been consistent and laser-focused in its goal to connect the XRP Ledger and XRP to as many diverse payment networks as possible, and ILP is the shining cornerstone of their strategy.

When the XRP ledger can reach out to any other ILP-enabled network or ledger, imagination is the only limit.

Ethereum Was the First to Do Distributed Smart Contracts The crypto-currency world enthusiastically engaged with the Ethereum foundation almost out of the gate.  Taking a page from the Bitcoin Foundation’s manifesto, they still trumpet to young developers about the nature of Ethereum and

Dear Brian Armstrong, Greetings!  I’m an owner of XRP, the token that Ripple uses as a bridge asset for cross-currency conversion of payments. I’m a Customer of Coinbase I have a Coinbase account, and I’m a citizen of the United States.