The creation and distribution of XRP was governed by a Founder's Agreement, created by Jed Mccaleb, Aurthur Britto, and Chris Larsen. The founders kept 20% of the XRP and gifted the remaining 80% to Opencoin (later renamed Ripple Labs and then Ripple).

Jed posted about the concept behind Ripple Consensus in May of 2011. It was in that Bitcointalk thread that he learned about a project called Ripple, from Mike Hearn. Ryan Fugger created the original Ripple project in 2004. It was a credit network, with all money explicitly represented as debt, a bit like a hawala network, except that it was centralized. Jed wanted to find a decentralized way of keeping track of the credit lines and balances and, most importantly, the rippling: a process of atomic net settlement between multiple connected parties who have trust lines for the same currency.

In November of 2011, Jed hired David Schwartz to work on what would become Ripple, as we know it. In February of 2012, Jed brought Arthur Britto on board. David and Arthur wrote the first working version of rippled and laid down the core principles the XRP Ledger is based on. Chris Larsen joined in August of 2012.

Opencoin was incorporated in 2012, after the Founder's Agreement, and with the support of Ryan Fugger. After the falling out with Jed, Ryan posted:

I spent years working on growing pre-XRP Ripple in a grassroots fashion, and it was ultimately a barrier that people and small businesses aren't used to being credit intermediaries. I generally prefer the grassroots approach, but it makes sense to me to initially target institutions that are already acting as credit intermediaries, at least for the credit network portion of Ripple.

In early 2014, while still a Ripple Labs board member, Jed copied the protocol and used the code base to create Stellar, a competitor. The rest is history.

I guess Arthur is a pretty smart guy. It's strange that there isn't one single picture of him on the internet. He's just this guy, you know? 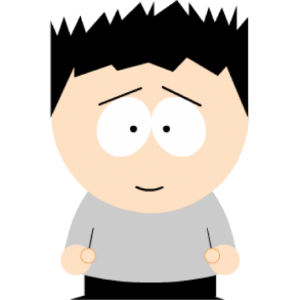 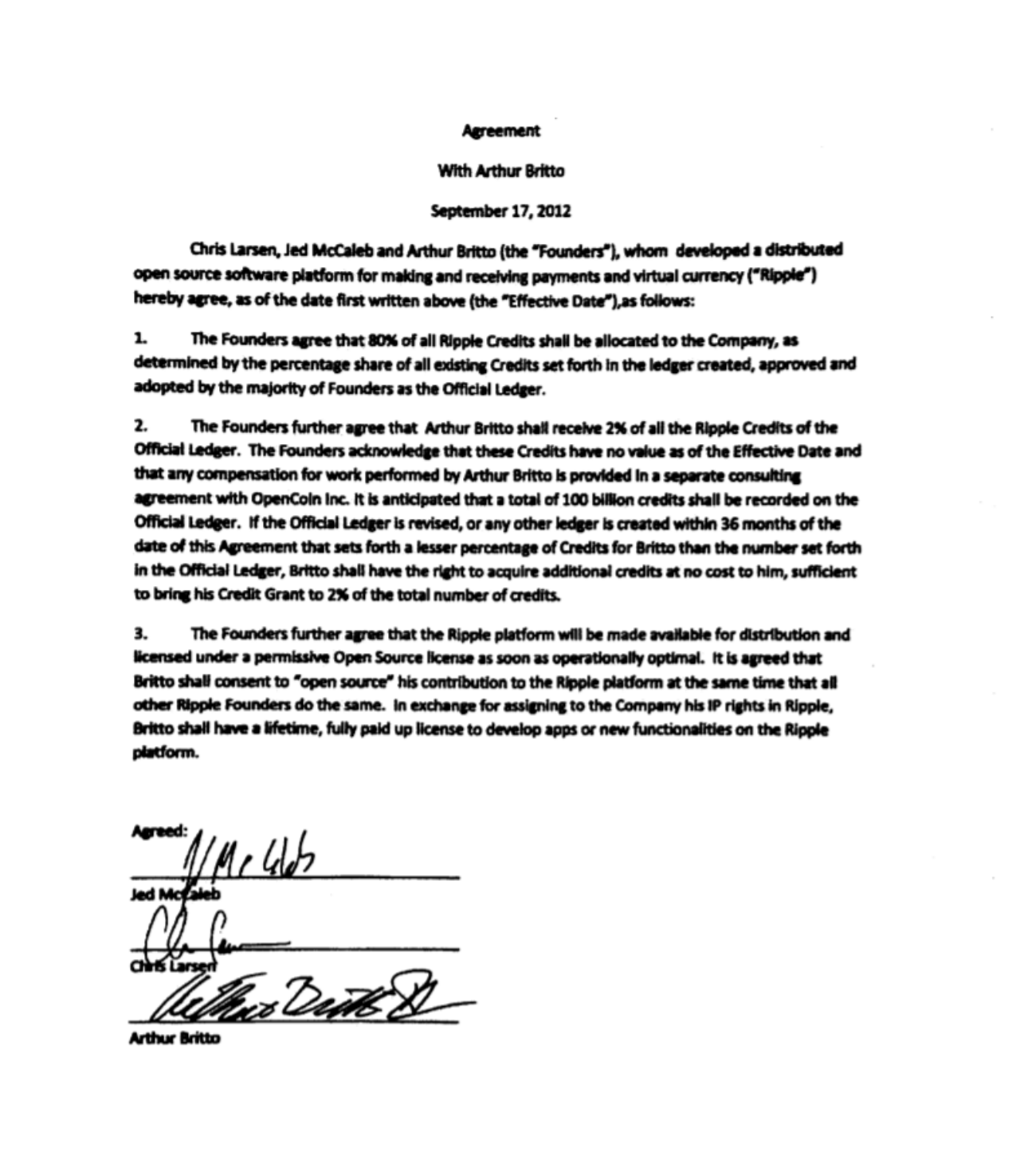 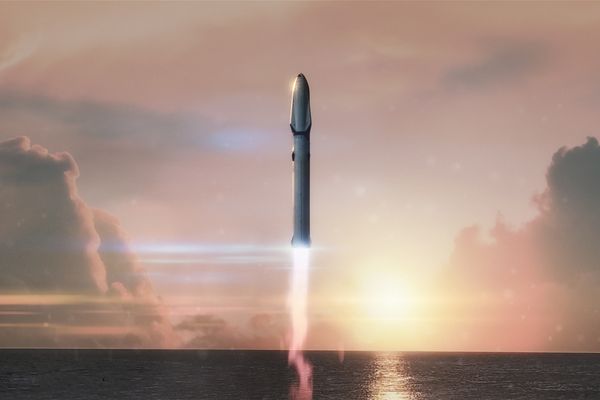 Disclaimer: This is not financial advice. Just my opinion. DYOR and make your own decisions. Today it is June 10, 2018. It is days like this when it feels easy