We all know SWIFT, the so called competitor of Ripple. We all know how outdated, slow and expensive it is, no matter what SWIFT itself claims. A system that was created back in 1973(!) and haven't done any updates or improvements since recently where they felt the threat of Ripple and blockchain technology. But what did they really do and what did they improve?

Banco de Chile Loses $10 Million in SWIFT-Related Attack
That's an article from a few days ago. The country's second largest bank, on May 24 lost about $10 million due to fraudulent SWIFT wire transfers.

Mexico Investigates Suspected Cyberattacks Against 5 Banks
Last month, five banks in Mexico saw attacks against the Interbank Electronic Payments. Hackers have used SWIFT connections to target banks around the world, but the Brussels-based company has not disclosed the number of attacks.

SWIFT faced a crisis after hackers in February 2016 attempted to steal $951 million from the New York Federal Reserve account of Bangladesh's central bank. The attackers exploited poor security controls and used malware to eventually steal about $81 million (see [Bangladesh Bank Hackers Steal $100 Million])(https://www.bankinfosecurity.com/bangladesh-bank-hackers-steal-100-million-a-8958). Bangladesh is still trying to recover some of those funds, but they're likely gone for good.

In general, there are many occasions where SWIFT's messaging system was hacked this year but SWIFT has declined to disclose the number of attacks or identify any victims. How far will this go? 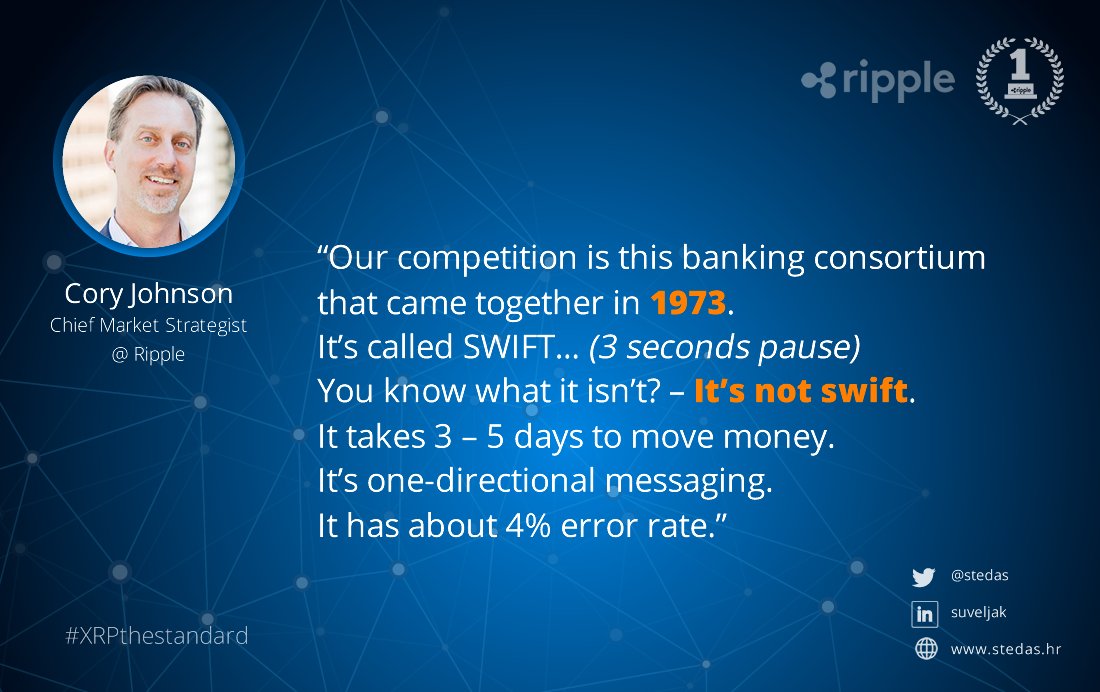 SWIFT hasn't been very honest and acts like everything is fine and have everything in control. But for how long will they continue to lie?

"SWIFTgpi is the most transformational change in cross-border #payments in 30 years. SWIFT’s", says the Head of Oceania.
Really guys? Do you really believe that?

"#Cryptocurrencies will not solve delays in international #payments, but increased transparency through #SWIFTgpi can make payments faster and cheaper, according to Martin Walker"
Do you see how desperate they are? How threatened they feel?

All the time they are talking about faster and cheaper payments, but what they are really doing is just making a few popular corridors "faster" and "cheaper" and they call that an improvement.

“I don’t think you can make a horse and buggy keep up with a race car”, said Brad Garlinghouse a few months ago.

And what about the volatility there is with cryptocurrencies that SWIFT and many others claim? 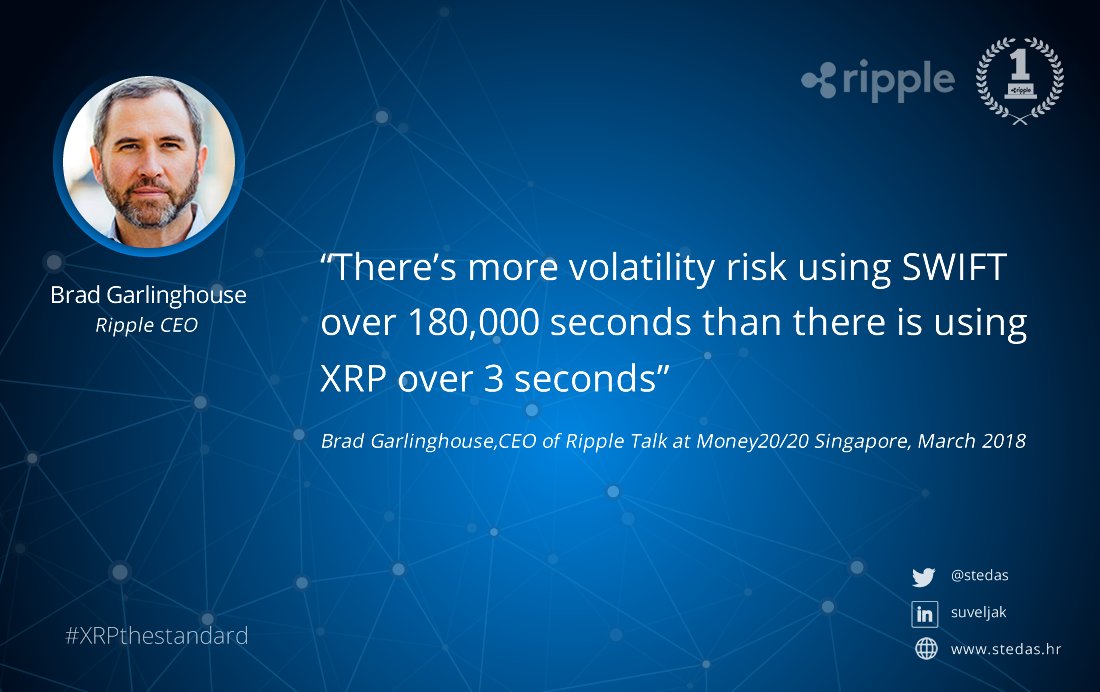 Conclusion: SWIFT not only isn't swift but it also isn't secure, transparent, cheap, fast and many more. Ripple has existed for only about 6 years and the 45 years old SWIFT hasn't made even a fraction of Ripple's progress and is making cosmetic upgrades while Ripple is actually rebuilding the infrastructure. So how long will it take for the rest of the financial world to wake up? (HINT – It’s already happening). 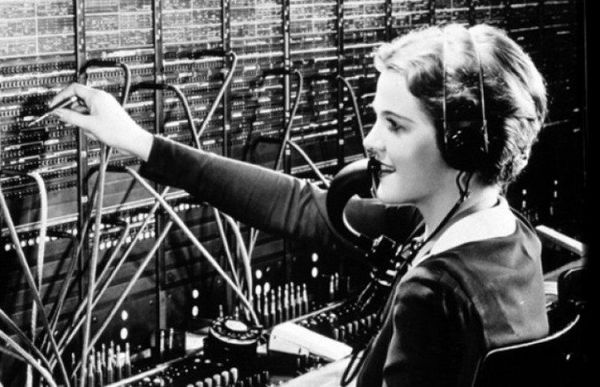 Western Union has spent decades building their proprietary infrastructure, and though it is a technological marvel – it is nonetheless the best solution possible for a technological era that is now in its last waning moments of existence. 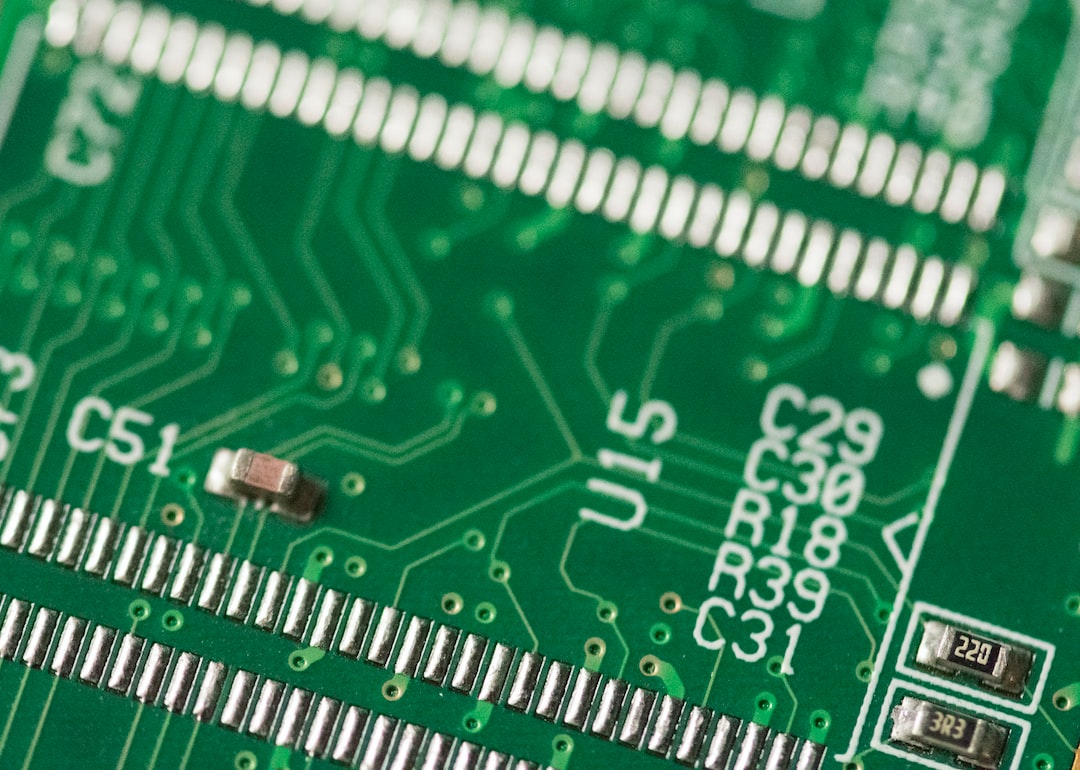 Okay, so you got your Codius Host up and running and you are most likely smiling after spending tons of time getting it to work. Speaking to others you are