are those not the most heard sentences in the crypto currency world. And that is where it all started.

DYOR, and suddenly it was there, no not suddenly, I knew it from the beginning , but that is a different story: https://xrpcommunity.blog/it-is-all-because-of-tom-channick/

I have done Stocks, I have done Options, Trackers, Wine, Pork Bellies, Tulips, but never, NO NEVER I have been doing so much Research for an investment vehicle and guess what: I LIKE IT.

Twitter, let's use twitter again. Was on there, actively years ago, hmmm, let's type XRP: Hayden, Trump, Katz, Wind, Bank, hmmm, let's get a little more into this.....

A couple days later, no the next day I was:

I had to do something, something the Community would not forget too fast, so together with a friend we started to think a little. I just watched Robert Downey jr., so the idea was born. Something with Super Heroes; well how long does it take to see Brad in a Super hero outfit, CAPTAIN America, not long at all!

It needed to be something special though, something with the XRP Army, helping defending the FUD, because it is all around. It just clicked and the idea was on the table. The community was fighting along side Ripple. Browsing Superheroes, asking the Community, WHO is XRP Community. Well, if you want to have replies, that is a good starting sentence!!!

The picture had to be one of the two, lot's of heroes, let's get it on! 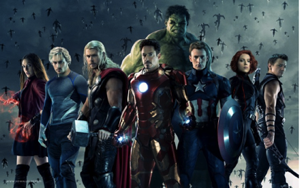 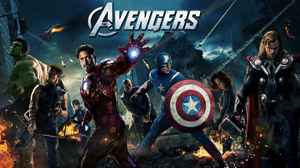 We wanted to actually fly to California to present this to Ripple, we had to work on the clock tho. Suddenly an announcement on Twitter: Ripple was coming to the Netherlands and there was going to be a Dutch XRP Community Meet Up during Money2020. Claire Arthurs was planning this meet-up and well, I signed up immediately, it did mean one thing: the drawing needed to hurry. 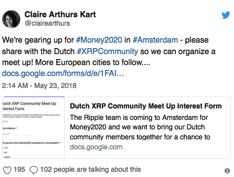 Picture was chosen and The first part was the Hammer, it needed a kick Ass Ripple logo.... and it did.

Wow, took some time though, this was going to be a little time consuming. What about the names, oooooh all those Community Members. Well, the hammer rocks, but every character needed a logo, and names who is going to be in the picture. Brad, well Captain America, duh! The Hulk also was an easy target, David fits the face.. and the easiest of them all, Nic B. IS Iron Man. 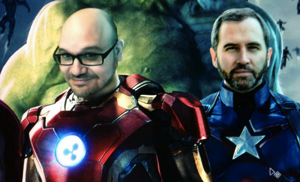 Those members were easy, fitting in, coming to the ladies. Claire, well easy one, as she presented herself as the hostess of the meeting; needed to be in there. Zoe Cruz was the other lady quite easy, who was lucky because she got 'the cool' Ripple.

Chris Larsen also had to be in the picture as a Super hero, because he is a super hero. And then "Thor". That needed to be a cool person, because only cool people can have a cool hammer. "Hair", "Patty", "Ann", "Tiffany", yes, it had to be Edward, the man with the nicest blond hairs on top of his head at Ripple. Blond as there is also David with the great look and let's not forget 'the Beard'; no names, no names!

David, JoelKatz, Schwartz needed to be tackled; he was going to make an appearance in Amsterdam, so he WAS going to be the one to hopefully accept the drawing. So a message was send on Twitter: 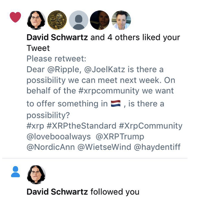 This was amazing, and then the DM came, with a flight itinerary. I just wanted to be bold, so I asked David if he actually had time for a dinner during his stay in the Netherlands, and so the dinner meeting was a fact, back to the drawing board.

It started to look like something: heroes, heroes heroes. Now the community, toooo many. We felt bad, but we had to make a choice. To make it look nice, we had to pick names; some were picked, the rest were drawn eyes closed.

Going back to David, how cool is this guy. Everybody would like to hear him talk, see him, or shake his hand. What does Ferdi do after planning a dinner at six: David, would it be possible to have dinner at seven, as my wife is traveling back from Switzerland, may give her a bit extra time? Anybody would be like: You did WHAT? He is the busiest person in the world, you HAVE the opportunity to have dinner with David and his family and you did WHAT????

I have so much respect for David, I know he is a human being, brushes his teeth, laughs at movies also, but at that time he was busy, traveled everywhere and in the Netherlands he was together with his family, makes the time though to meet with people.

The names were in and the drawing was finalized; hopefully Ripple would like it. Meet-up time with David and Claire. How fun that night was. Met with a lot of cool Dutch fellow investors; too many to name, but Wietse Mr. H. and Hammertoe were definitely very interesting to meet. Matt telling us his trip coming down from the other side of the water and David mentioning he actually wanted to meet Wietse. Very nice. I stayed a little on the background as I knew 2 days later we would have my magic moment. I just introduced myself to David IRL and told him I was looking forward to Friday; nobody knew :-)

I listened for hours, it felt like hours, to David, who was in his comfort zone and kept on talking, blockchain, Ripple, XRP, International Transactions, Wietse spoke about ILP, TipBot, Wallets, Matt speaking about his amazing trip, and all kinds of stuff I did not know back then, heck , still don't know now!

Friday morning, nervous, Friday afternoon, nervous, At night going to the restaurant with my wife. Not going to share in detail what was said, what was for dinner, but let me tell you this, David has a charming son, a beautiful wife and boy can he talk!!! Loved it, and 3 hours later we had some desert. It was so nice and David and his wife, their son already left, are beautiful people and a great couple.

After the dessert, we had the great moment presenting David the present in name of the Community. He liked it a lot and saw himself as a real Hulk. 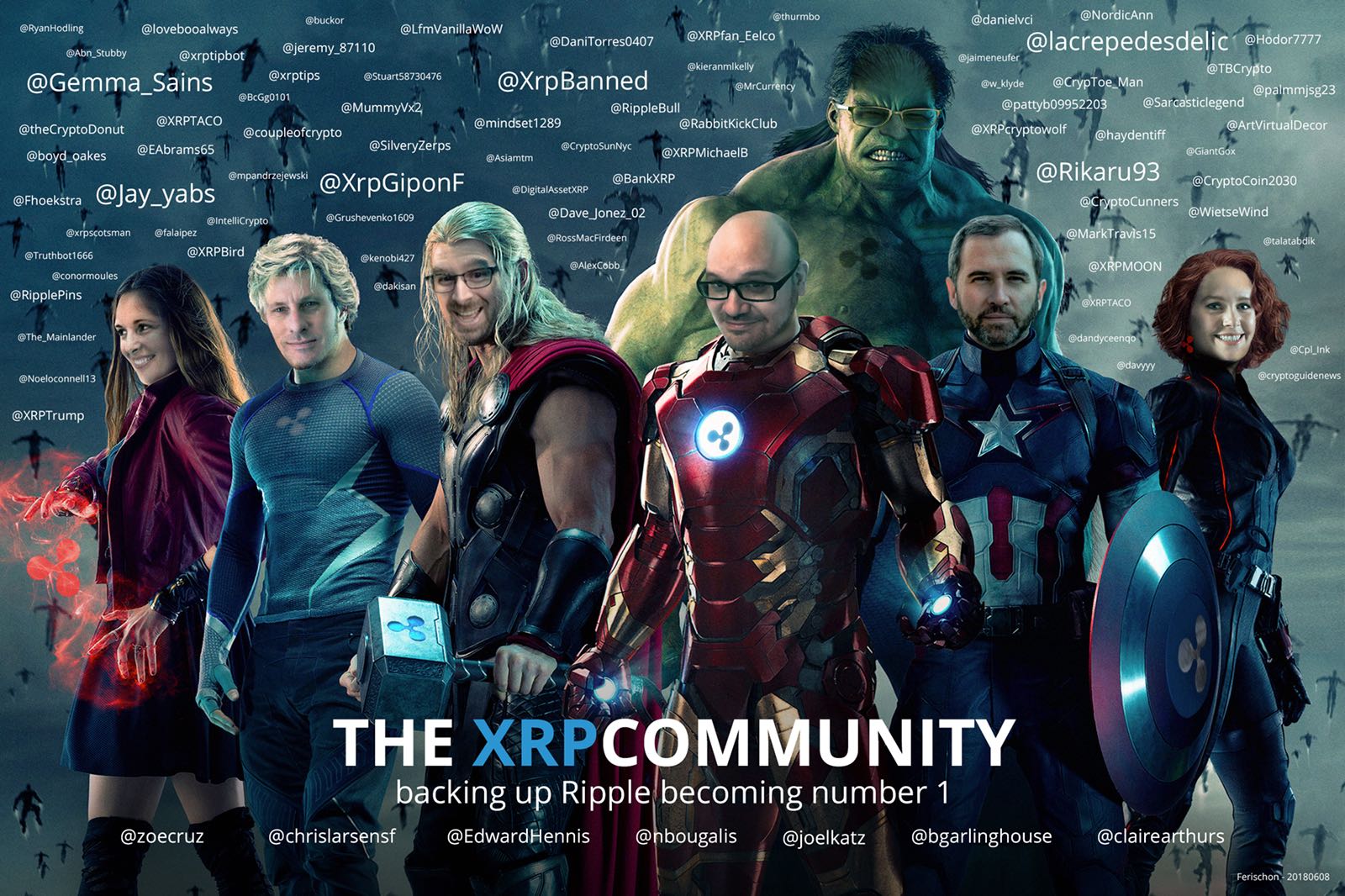 I have asked David for his approval that I would write this story as I do not want to violate his families privacy. That is probably the reason why I had not written the story yet. A big thank you to Tiffany Hayden as she shared some pictures that the drawing got a nice place in David's house. She also encouraged me to write the story!

It was quiet an adventure and if last year December 2017 somebody would have told me I would sit with the 'CTO' and his family having diner with my wife and friend ..... you answer that question!

I have one more Question for you David; did hear from Nic, "he likes" Iron Man to state it 'mildly',

Claire always wanted to be a super hero

What did the others say, is Brad a "Captain America" in his own eyes?

AND, the cherry on the cake: 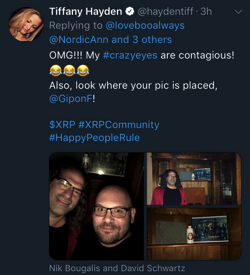 Thank you Hulk and Iron Man, you made a person in the Netherlands VERY happy 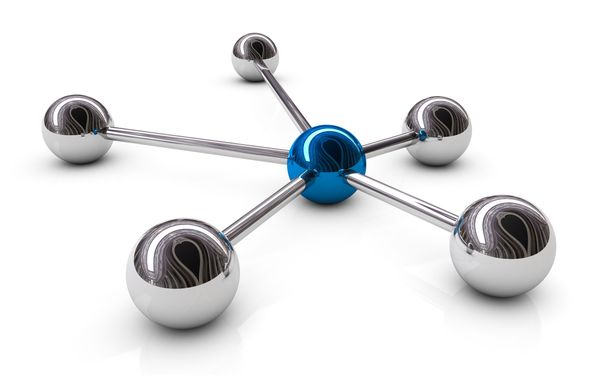 Seven of the best doctors of the world are looking at each other, the heart rate monitor beeps through their conversation as they gaze upon the sick body of your 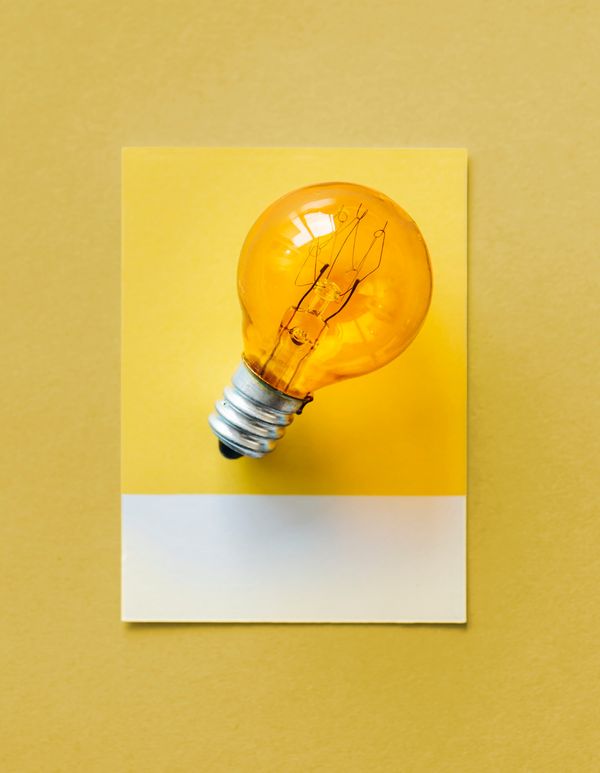 For just ~$30 in parts (Raspberry Pi, 3.3V Relay board and a few wires) you can build your own power switch that will switch on if a streaming ILP payment comes in. Payment stream stops? Power turns off.