In the advertising world or ad-land as we like to call it, occasionally a client will throw an inuit brief our way.

An inuit brief is basically demanding the impossible sell. The brief not only asks the unimaginable from strategists, planners and creatives alike, but also stringently tests the capabilities and effectiveness of the client's product or service.

In most cases, we’re talking enterprise business to business (B2B). We’re finding a way to convince clients that what we're trying to sell is superior to what they’ve used since the dawn of time.

And so it begins.

We develop and craft our USPs (unique selling points). Now the USPs could be that the product is faster, more secure, easier to implement, collaborative, cheaper, the lists goes on and on. But what we find is that our hook isn’t strong enough; not impactful enough to make our audience stand up and take notice.

We need to dig deeper. Find a real pain point; a problem that has been ticking away in the audience's mind or a problem they didn't even know they had. Then convince them that we’ve got the solution. The be-all-and-end-all that will whisk away their worries.

If only it were that simple. It’s a mammoth task to say the least.

So, what does this all mean in the real world? Let me give you a real business to business (B2B) example. By no means does this compare to the complexities about to be stated in this blog piece, but it helps set it up.

A medical software company (anonymous for obvious reasons) was trying to get drugstores to switch from out-of-date competitor software. What they failed to realize was that franchise owners didn’t know their legacy systems were out of date. But the people that mattered did - the pharmacists on the ground using the software.

In short, they targeted the pharmacists who needed the latest drug information to avoid medicine mishaps (problem). The campaign convinced them of the benefits and they became the groundswell for change (solution). Success. 83% uptake in sales within the first 6 months.

Finding a real pain point is like trying to find a needle in a haystack. Telling an enterprise-level client they have a problem they never knew existed, well, it's like telling them they lost it.

For Ripple, I see a multitude of similarities when it comes to addressing the financial industry and legacy systems they use.

For instance, banks and FIs have been using a payment messaging service called Swift since 1973. Yes, you read right. 1973.

And there are many known problems with this outdated system (apologies if I've missed any): 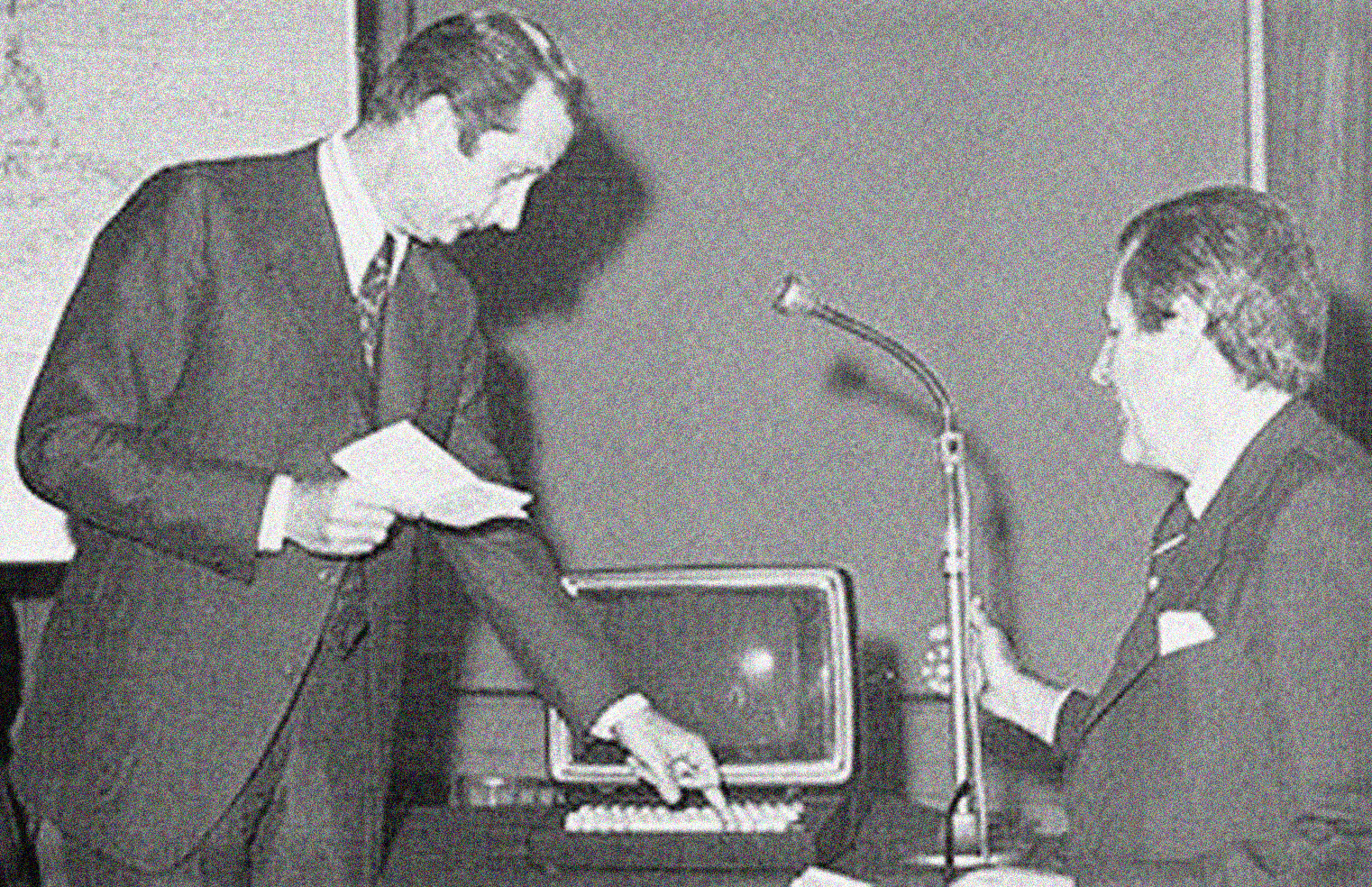 These are the inherent downfalls that have gone unnoticed or ignored by FIs. Why? They’re most probably comfortable with what they already know. Again. Legacy thinking.

So how does Ripple transform the financial landscape and the legacy systems in place?

Ripple have all the right ammunition to make it happen. 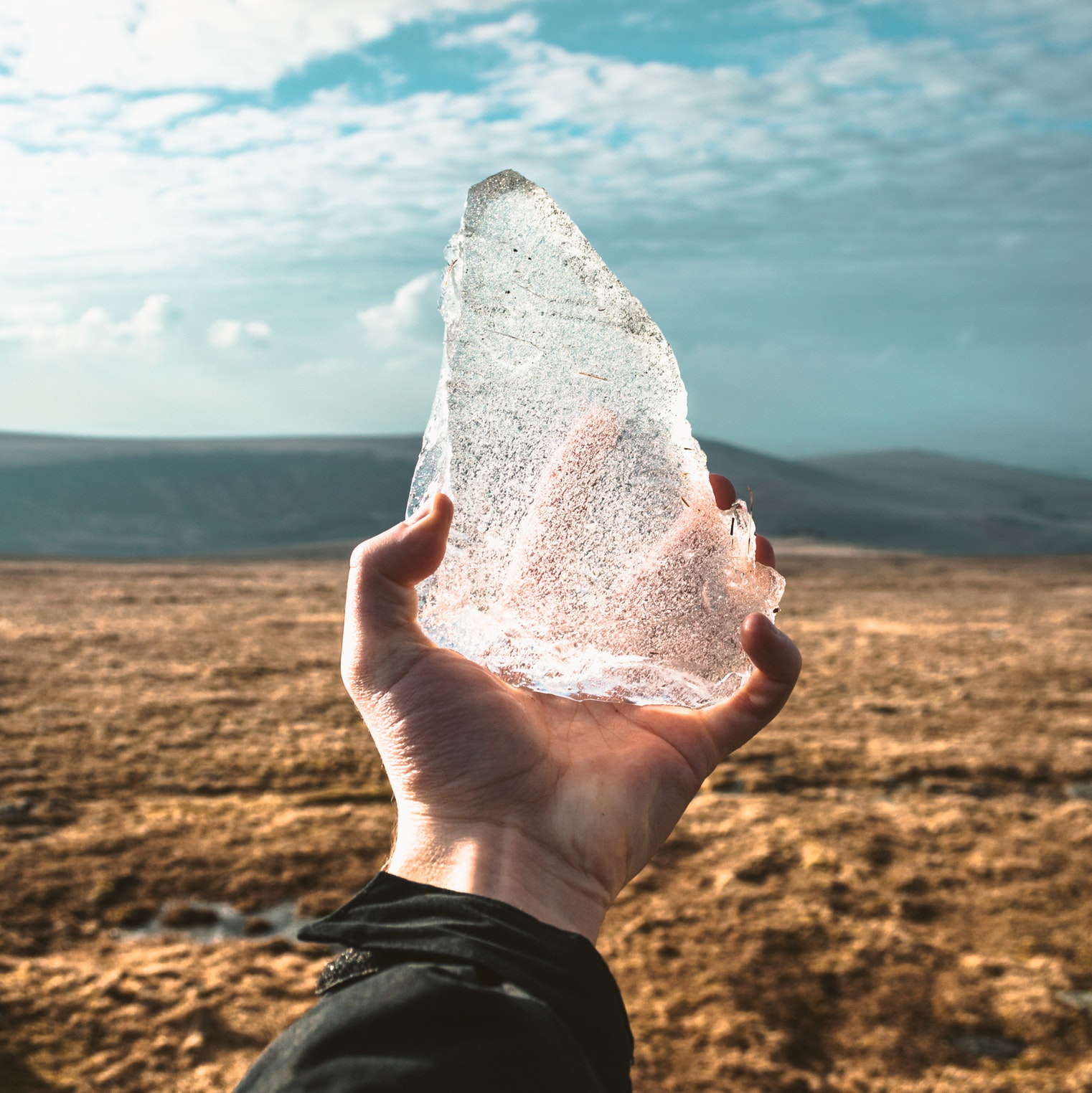 Down one barrel, they have a clear and concise pain point to leverage:

In the second barrel, Ripple have a tiered solution that not only solves the above for financial institutions, but improves their overall experience.

And here are a few more USPs worth a mention:

Let’s not forget, Ripple are tirelessly working around the clock to conform with financial regulation bodies, giving even further peace of mind to FIs.

To top it off, Ripple will utilize the benefits of ILP, Codius and xSpring to further strengthen their 360 degree campaign (I’ll touch on these areas in more detail in my next post - scalability of an idea).

I strongly believe many so called FinTech/Blockchain specialists simply will not compete with the fire power behind Ripple’s on-going campaign. Some might even say, their competitors will only deliver half-baked solutions to no real problem.

Bringing it back. Combining a real problem with Ripple's solution creates the ultimate need state to sell their suite of products and services.

Their campaign: One frictionless way to send money globally.

It's only a matter of time till we hear more and more FIs stand up and take notice, removing themselves from their comfort zones and releasing their shackles from legacy thinking.

Ripple may have been handed the inuit brief, and we know it won't be a walk in the park. But I'm 100% certain they'll do everything possible to sell the ice (problem+solution) that inuits (banks) need. 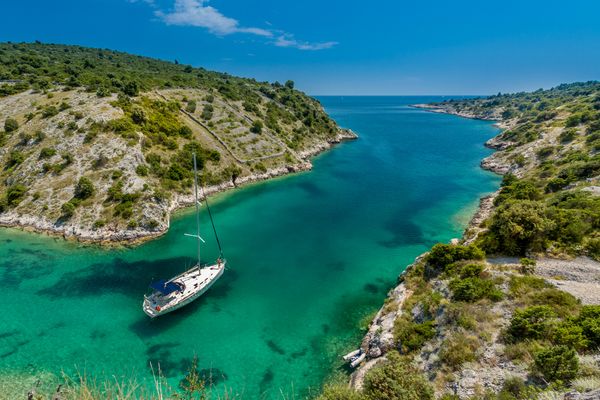 When sailors set out from various tropical ports, they might have benefited from the trade winds at their back.   But sometimes these captains would find themselves in an area of 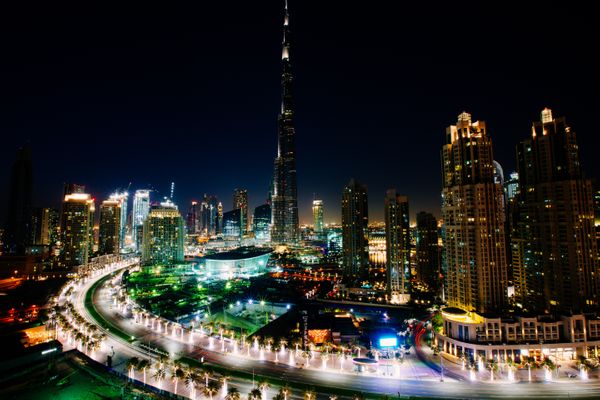