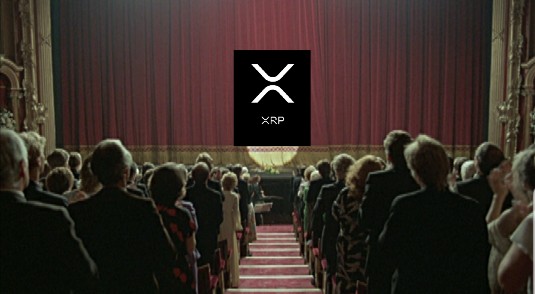 What do you think about when you see the words "all star cast?" I immediately think of a group of some of the greatest actors that has come to work together on a project or a film. Oceans 11, The Godfather, or maybe even Pulp Fiction come to mind. There is a lot that goes into making these great films come together. Things that go on behind the scenes that we the audience never get to see. And when a film ends, the credits role with a long list of the hard work that was put into that film.

If you are like me, every now and then I like to peruse through Ripple's website just to see what's new. The evergrowing career section on Ripple's site always amazes me. Right now, there are 50 plus positions available with many being positions involving xRapid. Ripple now has around 250 professional team members that have worked with J.P. Morgan, Swift, NASA, Visa, Google, Apple, the SEC and the Federal Reserve to name a few. What continues to amaze me is the quality of people that Ripple hires from all around the world. Ripple has created an "all star cast" that is growing extremely fast and shows no signs of slowing down anytime soon.

Why do we care about Ripple's success so much? We as XRP holders know that we hold no stake whatsoever in Ripple the company. Ripple owes us absolutely nothing. Being an XRP holder, we know how hard Ripple is working to position XRP as a settlement asset for cross-currency payments. We also know that Ripple holds the majority of XRP, and one would have to be a fool to think that Ripple doesn't want the value of XRP to go up just as much as we do. You don't hire and place so many managers and engineers for xRapid and XRP payments around the world for nothing. Ripple has created an ecosystem that builds around and nourishes XRP. Ripple believes in XRP as much as we do, and so, we believe in Ripple. Ripple continues to grow and hire because their dream is becoming a reality. As one of my favorite quotes came from David Schwartz, aka Joel Katz earlier this year at an AMA on Reddit stating..

-"This has been an amazing year and I think we've made great progress validating XRP's use case within RippleNet. We have the technology, we have the vision, we have the partnerships. The challenge for us is to maintain focus and keep executing. We're right at the point where our full vision is becoming reality."

Ripple's "all star cast" is set, the film is made, it's a wrap. There are just some finishing touches before it's distributed. If you haven't yet, grab your tickets in advance because once this show starts it will be too late to get in. And when the show is over, the credits will roll. At the top of the credits is the main star of the show and it's not Brad Garlinghouse, Chris Larsen, or even David Schwartz...it is XRP. The main star has always been XRP. 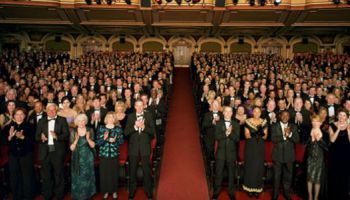 What is it? Where do I get it from? Why do I need it?I'm going to show you how to get your Secret Key from a very popular XRP compatable wallet by

My personal thoughts about the current Profitability of running a Codius Host at this stage in development based on how it stands today. I'm seeing a lot of posts asking about profitability, and