I keep hearing the question "Why the (good) news doesn't affect the price of XRP?" or similar ones almost every day, especially by new people that entered in the crypto world after November-December. People keep saying "so much good news... why don't we see an increase in the price?" The real question is: Should the news really affect the price? I will try to answer and analyze that as much as i can.

We have the company Ripple and the digital asset XRP. Two seperate things. We know that the price is determined by supply and demand. We also have speculation and utility. Speculation is one component of demand. Another one is the unique utility value in a product or process etc.. All these years we have seen an increase in the price of cryptos in general and we saw a big surge in the end of last year. Have you ever wondered why? Many will answer: "Because of the increased demand". That's true but we must go deeper than that. The answer is above. Because of speculation, the one component of demand.

What really is speculation? In simple words, it is the purchase of an asset with the hope that it will become more valuable at a future date and refers to an attempt to profit from future price changes. Let's see some charts to get deeper into the meaning of speculation: 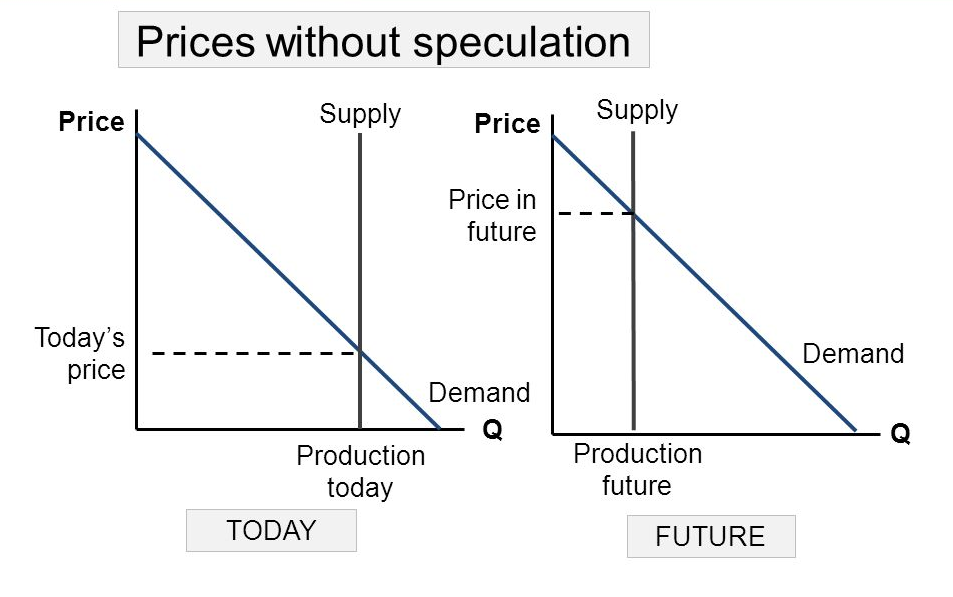 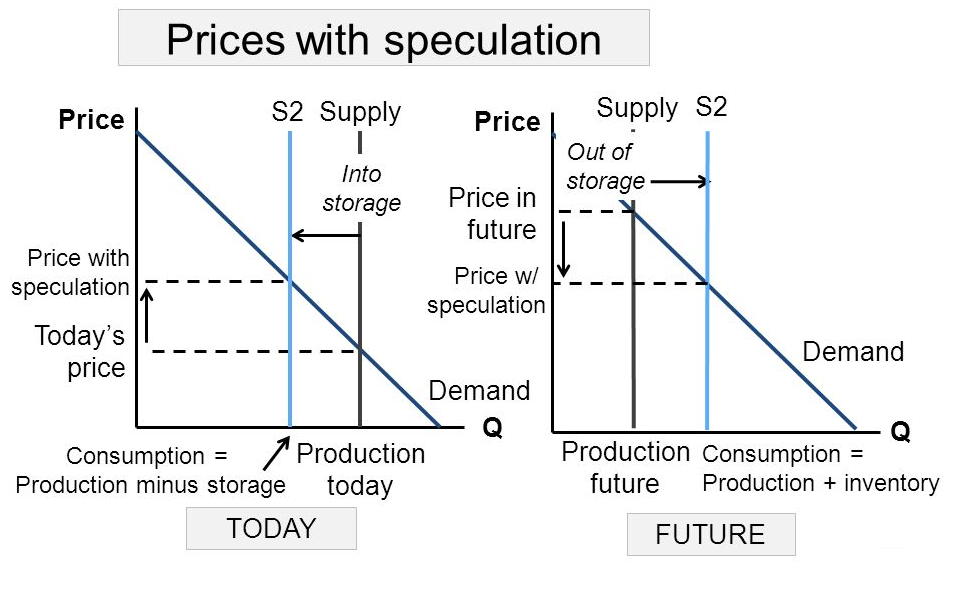 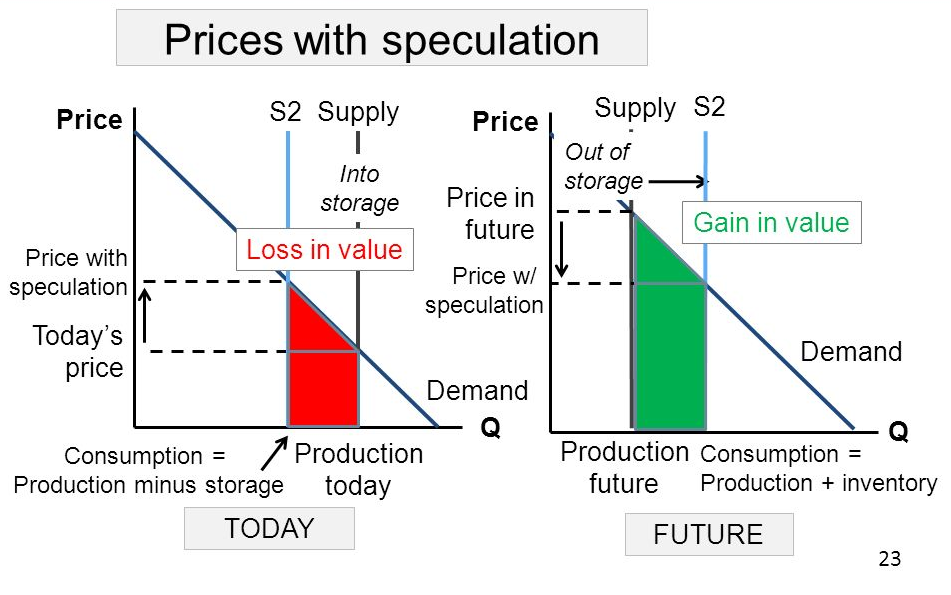 What this really means in simple words is that speculators raise prices today or temporarily but they decrease prices in the future. Talking about XRP (that also reflects all the cryptos), we saw a big surge after 13th December due to the good news and the price increased because of speculation. Specifically, the last days of December we saw even a bigger increase in the price because of the Coinbase rumours which made speculators even crazier and wanting more. The demand was growing, the price was growing. But, what happens when the increase in the price is only because of the speculation? In theory, we saw that above and in reality we saw that after the 3rd January. Let's move on.

We hear many times the words "price" and "value" and unfortunately, there are many people confusing these words and even worse they think that they are the same. In simple words, price is what we pay and value is what we get. Thus, price without value is meaningless. Price is arbitrary while value is fundamental. Price isn't determined by value. If you can't recognize the difference between them, then you have work to do. If you have done a good and extensive research about XRP then you should already know that XRP now is on sale as the price doesn't reflect its value.

"XRP's value lies in its utility as the best asset for payments, not one specific event or rumor", said Brad Garlinghouse back in August 2017.

So let's answer the real question (Should the news affect the price?). The answer is a big NO. Fortunately, it seems that many people have realised that or a part of it after January and we don't see a big effect and sometimes we see no effect in good news that are related to XRP or worse, news related to Ripple the company and some people wonder why and complain and seem desperate. Increasing the price because of just good news = speculation and as i explained it above we don't want that in any way. Last year we saw XRP and generally the other cryptos reacting in all good news and increasing in price. Specifically, from May till early December we saw XRP several times go from about $0.20 to $0.30-$0.40 because of good news and then back again all the time. Most of the times the increase because of Ripple and not XRP news and also then we were seeing a big confusion with Ripple and XRP. So, let's point out, even if it is obvious, that the bigger the demand because of speculation, the bigger the duration of the price increase. Back on May-November 2017 there weren't many people in the crypto market that wanted to buy XRP and that's why the price increase didn't last long. In December, after cryptos and especially XRP became more popular and mainstream in media, many people got into crypto and there was a very big demand that was growing during all the month. That's why the price increase lasted longer, because the demand was growing day by day while back on the previous months that wasn't happening.

And... what about bitcoin?
We know that bitcoin's price is mostly driven by speculation and by the time all cryptocurrencies are correlated to bitcoin, they will follow it, which is very bad. Fortunately, XRP seems to be less and less correlated with the time. As more exchanges list fiat pairs and XRP is being listed in more pairs with other cryptos and becoming the main coin, as we saw in Zebpay, a few other exchanges and in SBI VC that will go live soon, then the healthier the XRP ecosystem will become.

Conclusion: We must concentrate on demand due to utility and not speculation. We must not want any affection in the price because of the good news or events or whatever. Increase in the price will come from utility (which we already know that XRP has) and usage of XRP by the bank and non-bank financial institutions, by the corporations and finally by us, the people. We already know that Ripple, its partners like SBI and Coil and the XRP community are doing a great work and they create use cases that are solving real problems so as to have a healthy XRP ecosystem. We have xRapid and we have a confirmation that banks will start using it by the end of the year and there are many more things to come. Remember that, like now, some times the price will not reflect the value of XRP but as the demand grows because of the utility and the usage then also the price will increase and will come closer and closer to its value. We must not concentrate on the price. Long term value is what we must aim for. 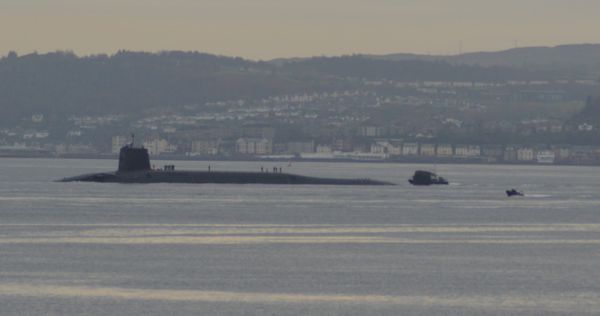 In my previous blog I gave a link to where I live, and if you were to look up the area you would quickly find it has had a consistent 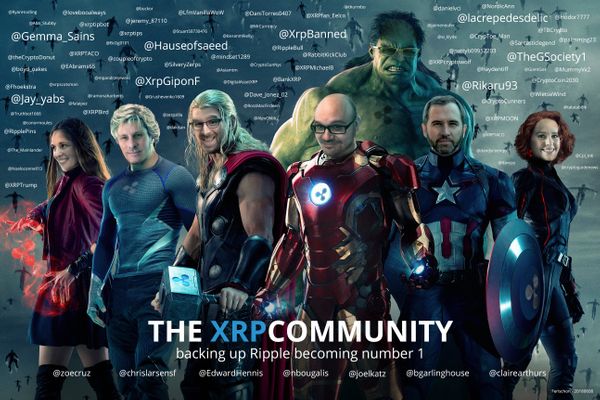 Is it an infection and no antidote has been found yet? Is a cure needed or is this something you just have to live with and WANT to live with?