Greetings!  I’m an owner of XRP, the token that Ripple uses as a bridge asset for cross-currency conversion of payments.

I’m a Customer of Coinbase

I have a Coinbase account, and I’m a citizen of the United States.  While I used to actively trade in Bitcoin back when I first was learning about crypto-currency back in 2013, I progressed quickly to other coins such as Peercoin, and then eventually to XRP.

I am an avid fan of XRP, and I’m excited for what this digital asset can do for cross-border transfers of value for banks and other financial institutions.  While Ripple’s target market for Ripple technology and the XRP Ledger is banks and financial institutions, they also need active ForEx trading of their bridge currency asset, XRP.  Active trading supports needed liquidity, and the number of ForEx and Crypto-currency traders that trade in XRP has risen substantially in the past year.  Because of XRP’s rising demand, many international crypto exchanges now support XRP trading worldwide. 1

However, despite this progress with many international exchanges, there are still very limited options here in the United States. 2 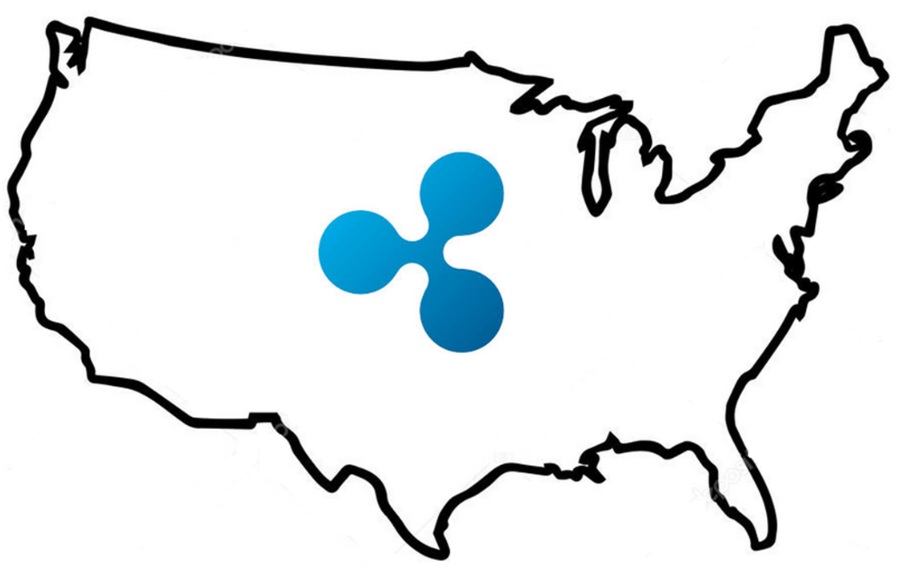 That’s where Coinbase exists as an option for those of us based here in the US.  Even though Coinbase doesn’t have direct support for XRP, it’s a way for US Customers to transfer value into the crypto universe.  Users can proceed through KYC procedures and then link their credit card or bank account directly, which is very convenient and fast.

I use Coinbase because of this convenience, and tolerated the fact that I then had to transfer Bitcoin to other exchanges, thinking that “Someday Coinbase will offer direct support of XRP.”

I Want to Remain a Customer of Coinbase

Recently, I learned that Coinbase added support for Litecoin. 3  I was shocked by this, because Litecoin is less than one-third as popular worldwide as XRP. 4  This relative size is reflected in the following chart, based on the market capitalization snapshot from July 8, 2017: 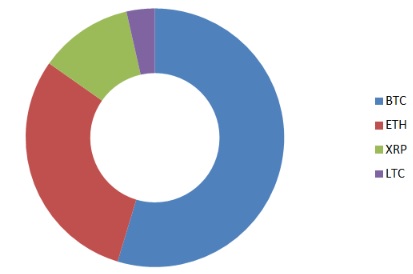 I didn’t understand why Coinbase would support Litecoin and not XRP, given XRP’s far higher demand by investors.

How do I use Coinbase to purchase XRP?  I have to take my Bitcoin (or Ethereum or Litecoin) that I purchase on Coinbase and then transfer it to other locations for subsequent trading before I’m able to get my hands on XRP.  As a customer, that means that I am hit with multiple fees at different exchange(s).

What Am I Supporting?

The other point I want to make is the overall dissatisfaction of supporting and doing business with a platform that can’t (or won’t) support the one crypto-currency that I want the most.  You may not believe in XRP as I do, but I am a paying customer.

Until I learned about the choice to support Litecoin ahead of XRP, I didn’t mind this.  I viewed the fees associated with Coinbase as just a part of doing business with a startup that had to make hard choices on “where to cut off” the direct support for buying crypto.  But now I’m forced to ask the question “why Litecoin ahead of XRP?”

I would like to continue using and supporting Coinbase if Coinbase makes a commitment to the large part of its US customers to support the most popular crypto-currency issued by a US company – XRP.  Failing that, I think I’m at a point now where I have to “call a spade a spade” and assume that there is some underlying reason Coinbase has made to not support XRP.

From a Coinbase Standpoint

The market capitalization of crypto investing has exploded in 2017, as you well know.  That means that there are a lot of competitors looking to get into the fray with new exchanges and offerings.  Right now, Coinbase has beaten them to the market and possesses an impressive client base because of a temporary advantage of a very small number of major players in the US market.

On May 26, you tweeted that Coinbase saw as many as 40,000 new users in one day. 5  Given this massive growth, I personally believe that it’s in Coinbase’s interest to offer support for the most popular coins.  And yet the third most popular choice is not part of that list.  You skipped over XRP.

The demand for XRP is massive, and I know for a fact that users don’t like paying multiple fees at different exchanges.  Wouldn’t it be best for Coinbase to retain customers that desire to not only own Bitcoin and Ethereum, but also want to add XRP to their crypto portfolio?

On a Personal Note

I admire a lot of the work Coinbase has done.  I remember appreciating your response to the IRS’s inquiry into a list of all Coinbase users, and your efforts to protect our privacy.  I also admired your keynote presentation at Consensus 2017.

I would admire you – and Coinbase – even further if you acknowledged XRP’s rightful place as a crypto-currency that is in high demand by your user base.  I know for a fact I am not alone, and there are a lot of US customers that would like to continue giving their business to Coinbase while making investments in a diverse portfolio that includes XRP.

I would like to continue being a Coinbase customer; please make this possible and make a decision to directly support XRP!

Dramatic History Lesson When the internet first became accessible to mainstream consumers at the turn of the century, one company seemed to have a massive market share advantage, with user numbers that were measured in the tens of millions. That company was AOL. AOL

The Older They Are… I’ve been a consultant at some larger, older clients. I’ve noticed that, by and large, there are effective leaders and individuals at older organizations, but in reality, the culture of those older organizations tends to be more slow,