Lately, the last couple months, the Community and other XRP Holders have been really looking forward for a price increase or any positive news that does not stick with only "Ripple good news".

You probably think, oh no, here we go again with one of those negative people, but no I AM ACTUALLY NOT NEGATIVE................ I speak the truth and in this Blog I will bring only the simple truth: why XRP IS a Fairy Tale!!

Is it THE magic, THE imaginary part or THE things that are just NOT possible ..... or ARE they possible.....

Besides that, WHY are you frowning when you read these words: "XRP a Fairy Tale" !!!!

Fairy Tales are very old, 17th, 18th century, some were written in those days, but the funny part is, these 'original stories' were far ahead of their time.

People back then knew that Blockchain was the way forward; let me share some insights about the wonderful fairies we know, and that we do NOT know!!!

Everybody knows the story about the brother and sister that are taken into the woods, abandoned.

Hansel dropped pebbles/ bread on the ground so he was able to find their way back out of the forrest. The pebbles were fine, but when bread was used, birds ate the droppings and the way back was too hard, actually not possible anymore. Well.......... that is the story.....

Hansel one of the early XRP Hodlers, was NOT dropping pebbles because ...... there were no pebbles to drop, ..... where do you find pebbles, if you are going to a forrest .... It was hard for Hansel, no pebbles, so he had to "DROP" his hard-earned XRP and that is ALSO where the word DROP (1 XRP - 1.000.000 drops) came from, he dropped so many.... It was okay tho, because there was no adoption yet and no other people, birds or other animals had no interest in the coins...... Hansel understood it and was able to find the way back.

As the story would be too short, the pebbles and bread were introduced in the story, to scare all the children. Don't walk away because you will NEVER find the way back again.

The large gingerbread house in the story was NOT made out of gingerbread and you guessed it already, it was not called the gingerbread house; the original house was called the large ZERP house. How would a witch lure you in ..... easy answer: XRP Crypto Currency Tokens. Hansel just grabbed too many of them and that's why he got caught. The rest was just detail......

Just another example of a story that was changed in time and as adoption was a problem, the story was told with a different angle; easier to understand.

The story of a young lady, living with her evil stepmother / stepsisters, doing menial chores. A Royal Ball, a Prince, a Fairy Godmother, we all know the story, up to the lady that trips on the stairs and lost one her glass slippers... WRONG ! ! !

She never lost a shoe, she lost her wallet..... Actually, although no names were mentioned, a Nano Ledger seems the most legit; dated back to that time.....ahead of it's time!

The Prince found the Wallet and would not rest before he would find the girl having the keys, and sharing the content with him that could be found on the wallet.

Cinderella stored XRP, she was a smart lady and SHE knew it. The Prince knew it also and they lived happily every after; and not because of glass slippers ..... yes, when XRP mooned she bought a thousand pair....

Well, with this story it has been bad from the beginning. The story starts out with the inheritance of a cat; the name was actually not mentioned clearly; the cat's name was Joel.

In the story Joel started helping the youngest of three brothers and gives him fortune by sharing information. Let's not make this longer than it should be, ..... as the Joel Katz (old spelling of the word Cat) helps his master, who has been good to him all his life. Makes him very rich and ones again, it was not gold that was shared with the youngest brother, but XRP Tokens. This story also was far ahead of its time!

Three stories explaining why XRP is a Fairy Tale. But if you think it stays with only 3, well, rest assured, there are more; many many MANY more!!

Snow White and the Seven Dwarfs

Who doesn't know this story, about the young lady that stayed with the seven little men. Born out of a wish after a prick with a sewing needle. The magic mirror, the most fairest of them all and an apple. Well, rest is detail...... No it actually is not !!!!

Snow White had to be killed by a hunter, returning with a 'Snow White" wallet. Well, he took the wallet with him, but she had not given her keys, so there was no way to open the wallet, making the evil Queen even more furious.

Snow White was living with the Seven Dwarfs, which was tense; the boys were Bitcoin Miners and went mining every day and there was just no proof they did a good job. Snow White was into XRP, hence, the evil Queen was into Snow White.

The evil Queen went to the Seven Dwarf House and passed an apple with a truth serum inside. Snow White's wallet was protected with seven words: Doc, Grumpy, Happy, Sleepy, Bashful, Sneezy and Dopey. The Queen hoped to get the correct words because of the serum, but it turned out Snow White fell asleep, to be woken by a Prince named Brad. 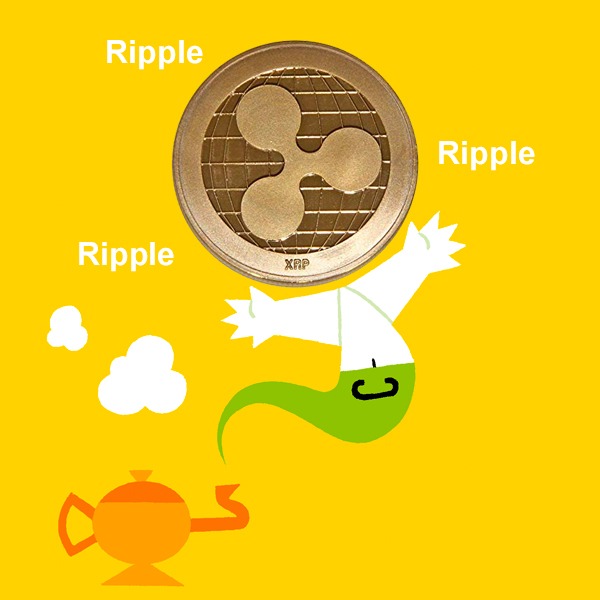 This was also the first moment people got mixed up with Ripple and XRP...

You had to say Ripple Ripple Ripple but you would see an XRP coin ... That mistake is still made in 2019... dates back to this story!

Ripple knows what it is doing, but is so new, the world has to adjust.

The world means: banks, changing their way of thinking, their way of handling, but hey.... it saves money, is faster and saver besides, you are part of the innovation.

The world means adoption by the world. Banks and Financial Institutions using the coin is one thing, but "life" adoption is another thing. The community can spend it among eachother, using the XRPTipbot, thank you @WietseWind, but it needs to spread beyond. What if you go to the Supermarket and pay with XRP, or get a new bike for your son's birthday, beauty salon, barber, insurance...... many instances where Ripple could be used. It took us hundreds of years to dig up the true Fairy Tale by yours truly, we can wait another 1, 2, 3 year.... 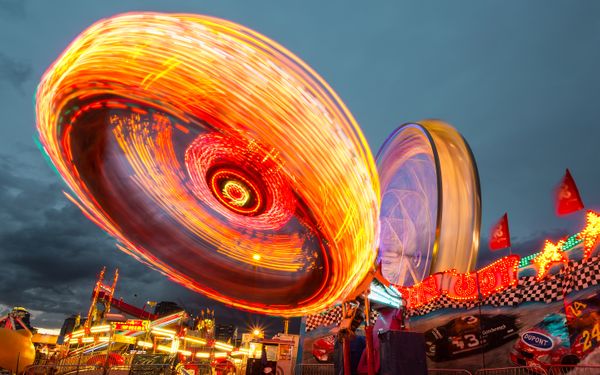 Fun can be an energetic driver of technology adoption. It doesn't matter what the idea or application is;  if it's fun, people are much more likely to participate.   If each 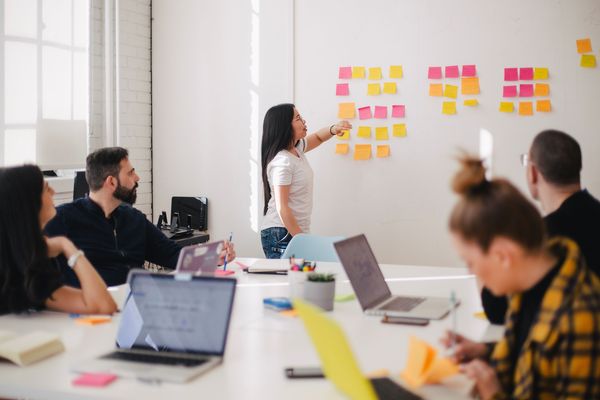 The concept of a team accomplishing what might be impossible for one person is the centerpiece of countless dramatic stories that have been written over the years. There's a reason