Disclaimer: This is not financial advice. Just my opinion. DYOR and make your own decisions.

Today it is June 10, 2018. It is days like this when it feels easy to forget the glory days of XRP back in January when it sat at the number 2 spot in terms of market capitalization and the price was well over $3 USD. Back then, I remember I had a decent amount of XRP but I remember a feeling of regret. A feeling I could not get over. It was hard to focus at work, and there was a constant thought that kept repeating and drumming in my head:

“I need more in order to quit my job as a mining engineer(actual natural resources, not crypto mining) and become a math teacher.”

Back then I remember I had a lot of issues getting approved on exchanges and I had very low spending limits. As I frantically tried to get more XRP, once my verification was cleared, I spent another $1,000 and I did not even get 400 zerps. It was over, the opportunity was gone and I had to accept it. I had plenty of cash but no way to get in the party reaching the moon. I mean, I really tried everything, I even bought a desktop for two grand thinking it could mine other alts and get me more XRP faster than the verification from an exchange. Now I know, a severe case of FOMO kicked in bad, and I had to accept I did not join the party soon enough.

If you are like me, and I believe lots of people are, you started with a market bull run in which it seemed you could not get anything wrong. Because of fundamentals, I wanted to increase my position in XRP and I started day trading into the hottest coin of the day hoping I could then go back to XRP and increase my bag. At one point I got into BTC because I thought it would break resistance at the 20k mark and, guess what? I ended up with less XRP after it quickly dropped below 15k. Then one morning, I woke at the exact moment Brad announced the Western Union partnership on Twitter, I switched back from TRX to XRP before the market reaction, it climbed for a bit and then just absolutely dropped below the price I paid to switch from TRX to ETH to XRP. Every time I reacted, I ended up with less XRP. I took it as a lesson learned and I decided to HODL. I mean I am not dumb, but I definitely did not know enough about trading in order to read charts and guess what would happen next, especially when it is clear to me now that there is market manipulation. All I wanted was more XRP and I kept getting further away from my goal, so I had to accept it didn't make sense for me to continue making crypto purchases at current prices.

At this time, I knew there was no way I could become a teacher and the same thought kept crossing my mind:

“I don’t have enough… I missed the boat… I am too late...but this is better than not being involved at all”

January and the new year come and then the unexpected, at least for rookies like me, happened. The bear came, I should have sold but I didn’t, I was too scared. Never thought XRP would drop even below 3 dollars...or two...or one. In hindsight I could have more than tripled my position but how would I know? Nobody truly does, especially someone like me, it is easy to look back and think about what you would do. But at the present, it is just as hard to predict how XRP is going to behave.

Either way, before I knew it, I anxiously suffering every percent drop in price. Slowly but surely I went from comfortable gains to horrible losses, and I could not do anything about it because FOMO. I should have listended to my wife but there was nothing I could do right now. I am currently in the red and bleeding, but very much excited because XRP was back where I wanted it. Before today, I could only listen to those who got in early. Claiming to have participated in XRP since the twenty cents or cheaper mark. They had enough vision to go through what I am going through now, and I feel blessed to be a part of it right at this particular moment. I mean, opportunity doesn’t start during the bull runs, at that point it is too late. Opportunity happens before, when investors are scared, when there is blood on the streets. I certainly believe this and times like this are the ones I was longing for. Times when XRP fundamentals seem to be getting stronger by the day to validate my decision, without the market yet realizing this fully. In other words, opportunity for the brave willing to stick to it and HODL.

My only regret in the past was that I did not buy more and now I had another chance. Right now, everyone has some level of fear, uncertainty or doubt. It is normal to feel this way, especially if you are in the red like myself, and nobody in the world can truly guarantee what will happen to the price of XRP. With opportunity comes risk, and I personally want to give it my all this time around. While there are no guarantees, I have a feeling that my investment is going somewhere, and with that, even if I lose, I am content.

Today the general public doesn’t want to touch cryptos like they did back in January. Nobody is looking to put more money. If anything, they want to cash out before everything they have is diminished to nothing. But not me, regardless of the outcome, I will live with no more regrets, continuously increasing my XRP position in small quantities every week, only spending what I can afford to lose. Enjoying every aspect of it, and in a way, feeling like a soldier of the XRP army. One who will one day could be considered a veteran that kept hodling when everything seemed uncertain, when fake FUD was being spread about XRP, when maximalists manipulated the market so as not to give us the upper hand, when good news never seemed to tilt the balance in our favor, and when everyone was so blind to what we felt was a technological movement bigger than ourselves.

I am not here to predict what will happen to XRP or tell you what you should do with your crypto portfolio, but if you have already decided to be a part of the XRP journey, I am here to say let’s enjoy it together. We will either laugh at the stupid amount of money that we lost, or the smaller dreams for greater causes that we were able to accomplish because of our bravery as veterans of the XRP army. 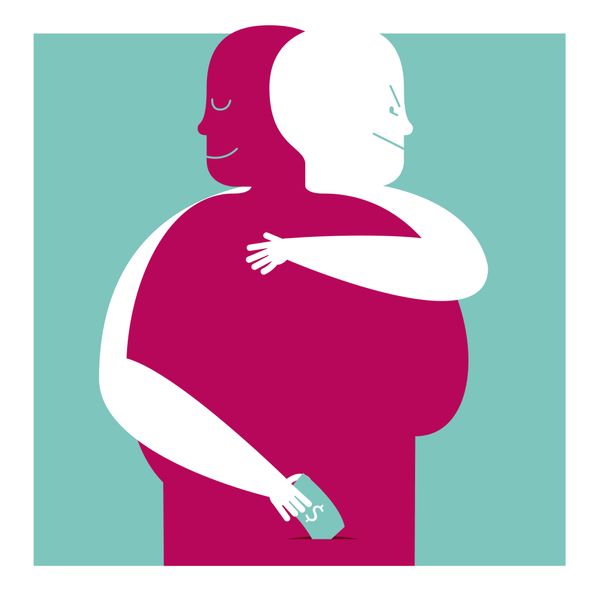 The creation and distribution of XRP was governed by this Founder's Agreement between Jed Mccaleb, Arthur Britto, and Chris Larsen. 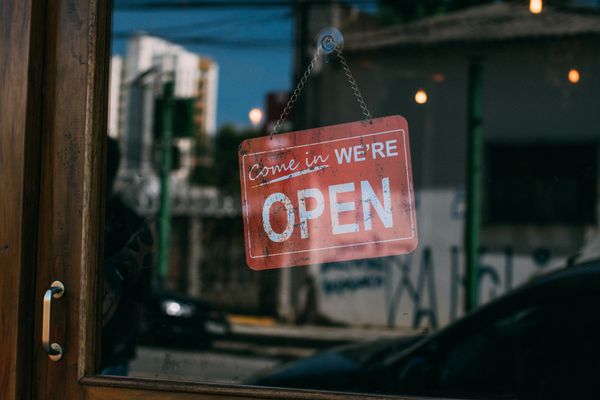