"Is XRP the New Kevin Bacon?"

All Names have been changed to preserve my group's insanity

Lots of people are familar with the game/concept of Six Degrees of seperation, if not here is the Wikipedia entry https://en.wikipedia.org/wiki/Six_degrees_of_separation

The basic premise is that every person on earth is only six relationships away from any other person. The idea eventually got expanded and came to be known as the six degrees of Kevin Bacon.

I wanted to take this idea and apply it today to Tales from the Shed.
In order to give some background I need to share a few things, in my last blog I stated that I live in a rural community in the Scottish Highlands, here is a google map link to where my house is,

I work from home so on the average day I have human contact with 4 people, Mrs_Raven, my Two Sons(actually its only one now as the eldest has left home to pursue his career) and Ronnie the postman. My Social Circle is awesome NOT!!!

I have owned my house for almost 4 years now, but only lived here full time for the last 1 year, prior to this I was based in London, and the family were up here. When I moved back to work permanently from Home, I raised the issue about human contact with the wife. Her response was simply "why don't you organise a regular meet at the local pub with some of the local guys" Do I have the best Wife ever?

So early December 2017 I am on the XRP train, and my Regular Friday evening beers with the locals is on at our local(the only bar for miles)Pub. 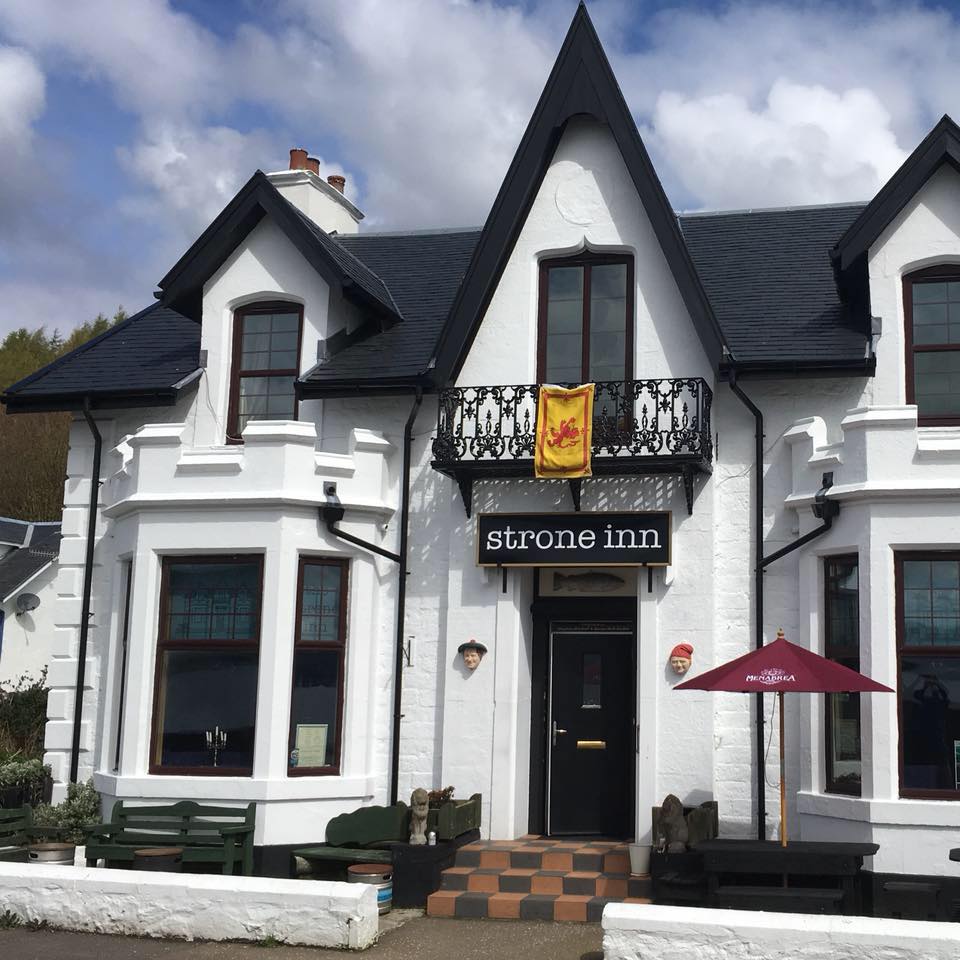 XRP hadn't exploded at this point but I was excited and decided to bore/enlighten my drinking compatriots with some Crypto-knowledge. The general response was what you would expect Apathy bordering on total non-belief. Several Days later one of the guys Rick pinged me on whatsapp to ask some more questions, apparently he had taken the conversation, gone home thought about it and decided to have a little flutter. Rick is a smart guy(well sort of) he has had several successful businesses and had clearly done a bit of research into XRP, I'll tell you more about him in another blog. I got him setup and helped him buy his first bag. Rick runs a business currently and has two partners Barry and Danny.
It turns out that after I got Rick in the game he shared with his partners and unknown to me at the time, they also got in the game. This is where things start to take an interesting turn. Danny has family scattered all over the place and as he saw the start of the Bull Run he got several of his relations into XRP, His Nephews Alan, Steve and Gavin and I believe his sister(although I can't confirm this one). All of the above mentioned people joined my whatsapp group and that is how I came to know about their involvement.

Gavin now lives in Melbourne Australia where he works as a Civil Engineer, he is a holder of XRP, XLM and some BCH all of this since starting in the group.

His Brother Alan lives and works in Glasgow, he also holds some XLM, and some TRX as well as the XRP.

I recently asked both of these guys what their first big purchase will be when XRP moons and Gavin has a long game of 5 years and wants to pay off his Mortgage (Who doesn't). Alan has similar ideas but he either wants to pay for his wedding and/or clear his Mortgage.

Now I have introduced the main players I will get to the point of this post.
I started to think about the way we are connected to others in this world, how even a simple conversation in a pub can trigger a RIPPLE effect and how by simply sharing an idea with one person you can reach a multitude. So I sat down to map out the path from Me to Gavin in Australia. I have never met him, I have never heard his voice and yet we communicate regularly. I feel like I know Gavin as a friend, not in the facebook sense, but as in a real friend who I could chat with and discuss my investments.

Now imagine I needed to Give some money to Gavin, before XRP the process would have been something like this.

Mrs_Raven got me going to the pub, at the pub I give the money to Rick, Rick went off and gave the money to his partner Danny, Danny passed it on to his sister and she sends it to Gavin (I am fairly sure Danny spoke directly to his nephews but you get the point).

DOES THIS FLOW REMIND YOU OF ANYTHING? Imagine if each of these people took a cut along the way to cover their time and expenses.

I don't know if Gavin or his brothers have shared the knowledge of XRP with others but I imagine thay have. I do know for sure that Danny has shared with others because they have joined my group.

A simple comment thrown out in a pub has connected me to the other side of the world and increased investors in our favourite Crypto/DA by a Magnitude of Dozens. None of us truly know the reach of our words, but if we share what we believe with honesty and integrity we have the ability to create a RIPPLE EFFECT that can reach anywhere in the world.

I don't really know how far removed I am from Gavin in real life, but I am now 100% sure that thanks to XRP and Ripple I am only a single connection away from him.

Someone needs to send Kevin Bacon some XRP so we can xRapid that six degrees of seperation.

I just got an update from Gavin - 6/6/18 13:15 BST
If you want to expand on how far XRP 6 degrees go, I’ve passed on most of the (worthwhile) information from our WhatsApp group to three friends in Scotland who have bought 1000’s of XRP token each including small holding of bitcoin. And also one friend in Manchester, one in Vancouver, and one in Melbourne 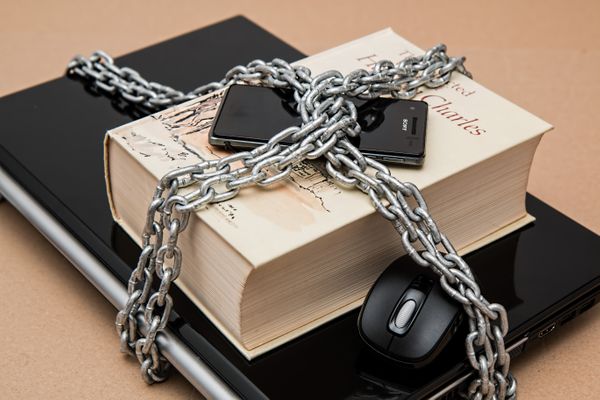 Bank accounts, Credit cards and all of our beloved items that we have are usually covered in case of fraud or theft. What exactly happens when your XRP is stolen 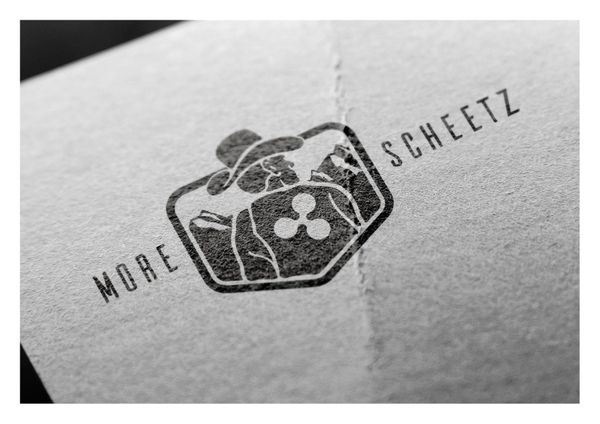 It's quite crazy, all this block chain this and that. I was first introduced into Block chain in October or September of 2017. All I knew at the time was