No doubt about it; Miguel has one of the most high-profile assignments!

As the lead person in charge of XRP markets, he's under multiple microscopes, not the least of which is the very large microscope that XRP investors place him under.  Crypto markets tend to be very reactionary  - and also insatiable for news and information. 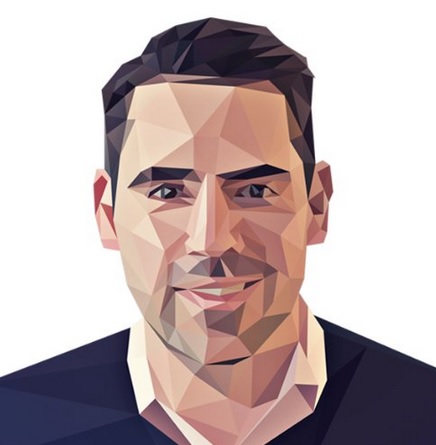 This hunger for more and more data is common across all cryptos, of course, but there is no other crypto-currency with the high profile name recognition that is backed by a company of 175+ employees, based in Silicon Valley and spread across four continents and six countries.7

Ripple - and Miguel Vias - has shown a commitment to growing the XRP ecosystem and providing direct dialogue with XRP investors by scheduling a series of Asia meetups.  The two markets covered by the meetup - South Korea and Japan - promise to be among the top three markets for XRP volume in the next year; South Korea already has secured its place at the top with day-over-day volume, and Japan is looking at increasing amounts of investment in crypto after the first series of eleven exchanges have been approved by Japan's FSA.6

The meetups took place in two locations: As of the time of this writing, there are four videos available that show content from the meetups: While the Seoul meetup looked packed, the Tokyo meeting looked especially crowded 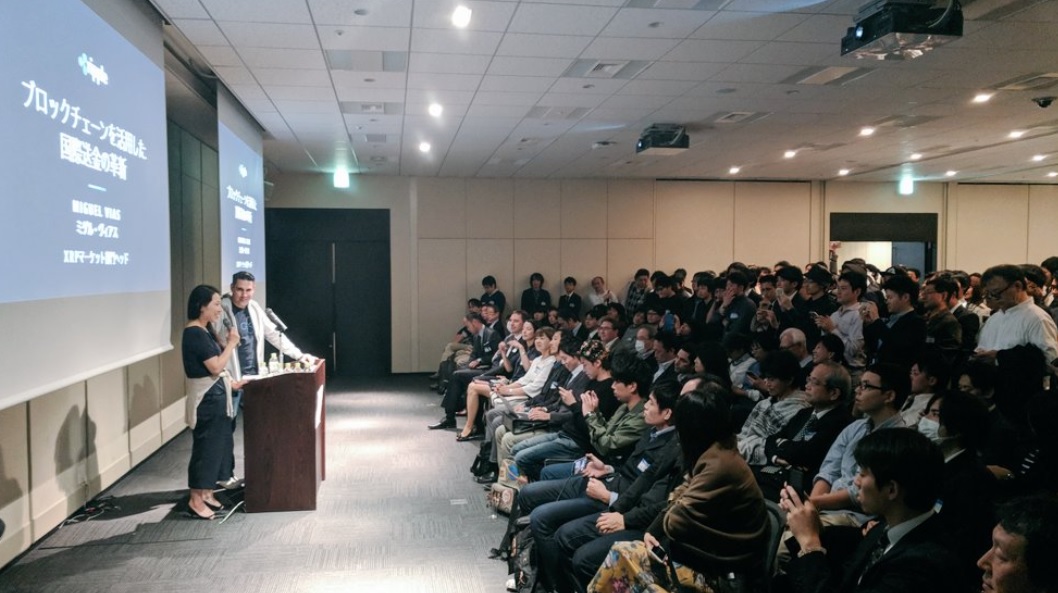 with eager investors ready to submit questions to the Ripple team.  I've watched all four available videos of the Seoul meetup, and one of a Q&A session of Miguel in Tokyo.

Each of these videos showcases the enthusiasm that Ripple and XRP are encountering along the Asian corridors of the North Pacific!

In the Q&A session, Warren Paul Anderson, Ripple's XRP Product Manager, fielded some of the dialogue with the audience members, and he made a statement that resonated with me about the XRP Ledger.2

"The (XRP) Ledger protects itself.  It's like a living, breathing... thing.  And there's mechanisms designed to reduce bad behavior on the Ledger."

It is there to protect the network.

Warren Paul Anderson's comment about the XRP Ledger reacting like a living organism was very apt; in addition to the network fees that respond dynamically, a reserve amount is required to activate a wallet for production use.  This fee is not insignificant, and operates to deter frivolous wallet activation.

While XRP investors may be happy that ledger fees result in a steadily-decreasing supply of XRP, these network defense mechanisms are examples of Ripple's forward thinking and strategy when it comes to building an enterprise-worthy global payments network.

2018 Is the Year of Decentralization for XRP

Warren Paul Anderson had more to say about a totally separate topic than fees.  He began with a very logical analysis of the history of Ripple and the XRP Ledger by analyzing some of the architectural choices and decisions made by the early team.3

"You can chose two of three things when you create a blockchain technology: Scalability, Security, or Decentralization."

He's right about these tough choices, and Ripple was correct to emphasize the ones they focused on: scalability and security.  The result8 was dramatic:

Ripple is not content to rest on the victory that these performance metrics represent, however, or the fact that over 70 banks now use their software.  The conversation continued, and Warren Paul Anderson had this to say4 about decentralization:

"By the end of 2018, Ripple will be fully decentralized; more decentralized than Bitcoin...We've hired some of the best minds in the business."

This commitment to building out the final ingredient for the next generation of global payments is very exciting; while XRP investors are not typically worried about levels of decentralization, banks, financial institutions, and other stakeholder organizations will rest easier knowing that the decentralization of the XRP Ledger has traversed to its ultimate destination; a stakeholder-run network of attested validators.

A Selling Point For xRapid

You might have missed it if you were watching the same video I was: It was a subtle comment about xRapid.  Here's what Warren Paul Anderson had to say3 about messaging integration within the xRapid solution:

"xRapid was designed to send individual payments, with an actual payload of information.  And that (the payload) is actually the KYC sending beneficiary information; that payment information is attached to the payment.  And that in itself is quite revolutionary, because typically, compliance departments... don't have that information."

While this may seem like a small point to XRP investors in the crypto market, for banks this innovation will prove very attractive.  The integration of this messaging component with xRapid might provide traction for xRapid's production usage as the new premier international bridge currency.

A Promising Last Two Months for 2017

In addition to the news of Ripple's XRP meet-ups, the crypto market was reeling on Wednesday, November 8th with rumors that the second leg of Segwit had been cancelled by some of the parties to the New York Agreement.10 While some have pointed to evidence that some miners might still support Segwit2X, others are doubtful.  Confusion continues to be the main outcome from this latest Bitcoin governance issue.

One of the questions in the Seoul XRP meet-up Q&A was about the lockup in escrow of 55 billion XRP.9 This was a reminder that the market - and XRP investors - are looking forward to the locking of XRP supply, and the certainty that a cryptographic lock will bring to the market.

Who knows who else might be waiting for the lockup?  Perhaps we'll find out before the end of 2017.

Average daily volume of XRP has grown by upwards of 90-150% in the last week.1 What did it?  Was it the SWELL conference?  The additional exchanges that have added XRP to their global currency pairings?  Adoption of xRapid by financial institutions?  Whatever the

The human mind doesn't deal well with large numbers. When we talk about "quadrillions" of dollars in the market for SWIFT and other international remittances, the scale of the value transfer is difficult to grasp.  In addition to the sheer scale of