Is it an infection and no antidote has been found yet? Is a cure needed or is this something you just have to live with and WANT to live with?

Everybody knows where they were when they heard Lady Di had a fatal car accident, the airplanes in the world trade center and/ or Michael Jackson's passing away. I do not want to prioritize any happening, but where were you when and why you bought your first Ripple and/ or XRP? I know the 'WHY' exactly, just like you, you know your why!

It started with a nice walk during lunch break getting away from the work process. The world, (a small world inside the real world) was talking about all kinds of currency and my fellow colleagues were doing good stuff with Bitcoin Ethe..something and one colleague was talking about Monero and ... , well let's stay nice.

I opened my iPhone and searched for buying via an app and found a top ten of crypto buying apps. Did not want to take number 1 as they probably paid to BE number one. So I found number 2, no names. Just installed it and put money on it. Went all pretty fast as an iPhone allows you to take all the mandatory steps becoming a member. What to buy....

Looking at another top ten, coins/ tokens/ currency. I read and found "Ripple" ....

Liked the sound of that, so checked it out: oops that car is not stopping.

First thing I ran across: Ripple hires Facebook communications manager Tom Channick. Why would a guy leave the almighty giant for a crypto currency business??? IT MUST BE SOMETHING!

The rest is just detail, as of THAT moment, a little chuckle, followed by three little letters ----> B U Y.

Next name, Brad G. (his last name was too long and I was too excited) coming from Yahoo!!!

As you understand, this sounds like the perfect case of somebody going the distance regarding DYOR - Do your own Research; eh not really! ...... Still walking. Happy it was a nice day and colleagues were joining.

Another story just educated me that a former JP Morgan veteran joined Ripple, Zoe Cruz, making the board of directors a whole lot stronger. Still, I blame Tom!

I returned back to the office and was a little nervous. Meanwhile, a friend and colleague also invested in the XRP token (I found out it was NOT Ripple but XRP) and he was like a little 5 year old getting a Lightning McQueen Car with voice buttons!

Six o'clock did not come soon enough and I went home to go to bed at 03:00 AM; thanks to

What if I get a tip, OH MY GOODNESS, my inner circle had to listen to me: I received my first tip: .0123 XRP. It meant the world to me. I will not say who did, but the hint 'Bugs Bunny' will probably give it away, eh What's Up ....

Joining Chats, a WhatsApp Group, talking with smart people from Germany, Dubai, Macau, France, the Netherlands, England, the US, the list is too long. Oh and not all of them knew a lot of XRP and some of them still have no clue!

(de)centralized, bubble, scam, Ripple, Swift, Ledger, Nodes, it all became clear, I was/ became / am a 'Be-Rippler', all because of Tom Channick!

Coming back to the question why? , you know why, Tom Channick, where, well between our office and our office, walking around like a little girl that just bought her first XRP (CFD's, I know, but that does not have that ring to it).

As of that moment, it just became more real and more fun. Buying the Dip, HODL, not everybody knowing what Swift is and the XRP Community backing up super heroes working at Ripple.

A Blog, NOT dealing with TA, or the technical side of Crypto or questioning other currencies, no just blaming one person that gave me a new hobby, new ‘friends’ and new knowledge.

I blame one person and that person deserves my final two words: 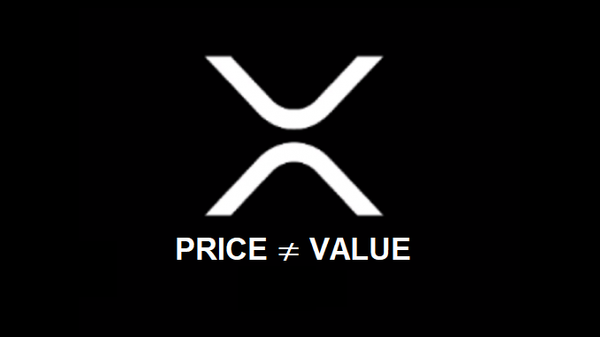 I keep hearing the question "Why the (good) news doesn't affect the price of XRP?" or similar ones almost every day, especially by new people that entered in 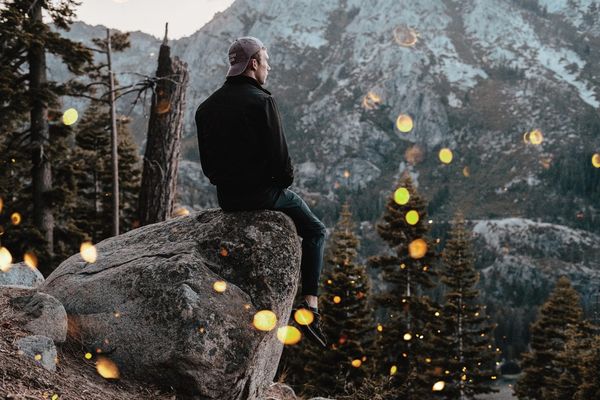