The metrics are so much better than its competitors.  When you see the statistics head-to-head it quickly becomes apparent that there are two leagues for crypto-currency - the minor leagues and the major leagues.  And XRP is definitely in the major leagues.

Can you believe that there are still some crypto enthusiasts that still haven't seen this chart? 1

It visually shows the dramatic difference in settlement speed between the three top crypto-currencies, along with the current traditional correspondence banking settlement times. The times quoted here are for what's known in the crypto world as "on-ledger" transactions, or transactions that take place on the blockchain directly.

The Difference between "On-Ledger" and "Off-Ledger" Transactions

On-ledger transactions are the standard transactions that formed the basis for the blockchain revolution.  When I send Bitcoin - or any other crypto-currency - to somebody's wallet, I'm conducting an "on-ledger" transaction.   This means that the transaction is an individual unit that can be tracked on the blockchain, using tools such as blockchain explorer,2 etherscan,3 or the XRP Account Explorer.4  If you've never done it before, you should try using one of these fascinating tools to track your own wallet and see for yourself how fascinating it is to be able to view all activity on the public ledger.

On-ledger transactions use the most resources of the network, and take the most time to process.

On each crypto-currency network, transactions are grouped into batches called "blocks."  Each one of these blocks is then confirmed and becomes a historical record for that crypto-currency.5 This is a common concept for Bitcoin, Ethereum, and XRP.

Off-ledger Transactions are grouped and batched before being communicated to the blockchain.  In other words, if a payment processor processes ten transactions off-ledger, he or she may group the result and summarize it, and then at the end only transmit the final result to the network as one transaction.6

The XRP Ledger has an off-ledger system called "Payment Channels" that is ready for production usage.7  Bitcoin's off-ledger system is (will be) known as the "lightning network."8 Ethereum's is called "Raiden"9

Each one of these off-ledger systems has very high TPS rate.  XRP Payment Channel's TPS rate has been quoted in multiple news sources as one that can easily rival other popular centralized payment processors such as VISA.10 11

The Metrics Have Persuaded Many Banks and Financial Institutions

Bill Gates was famously quoted by Bloomberg12 about Bitcoin in a 2014 Bloomberg interview:

“Bitcoin is better than currency in that you don’t have to be physically in the same place and, of course, for large transactions, currency can get pretty inconvenient.”

commenting on how Bitcoin was more convenient than current systems, he was correct!  But I doubt that he knew about XRP at the time.  Perhaps it was more than a coincidence when he followed up with a quote later - during a SIBOS keynote address - in 2014:

(financial transactions will eventually) “be digital, universal and almost free.”

Keep in mind that that's a very apt description of transactions using XRP as a bridge asset; the current XRP network fees are literally almost free. 13

Ripple technology is being used all over the world by a large and growing number of banks14 15 16, ForEx exchanges,17payment processors,18mobile applications19 and perhaps even central banks.20

The Ripple Protocol - the Secret Recipe

It's not as famous as Coca-Cola, but the consensus algorithm for the XRP Ledger is open-source code in Github.21 Being open-source doesn't mean that anybody can read the code and understand it, however; to get a high-level understanding of just how XRP is so much faster than rival crypto-currencies, we first need to understand the process of consensus.

Consensus is the way in which each crypto-currency validates transactions.  For both Bitcoin and Ethereum, this is known as "proof-of-work."  It was a revolutionary concept for digital currency, and it's the reason that a currency can exist without issuance by a central government electronically; with no counter-party risk.  (and nobody to redeem the token either)  A crypto-currency has value only because its users ascribe value to it.

Why did it take until 2008 for somebody to create crypto-currency?  Because nobody knew how to technically prevent the "double-spend" puzzle. 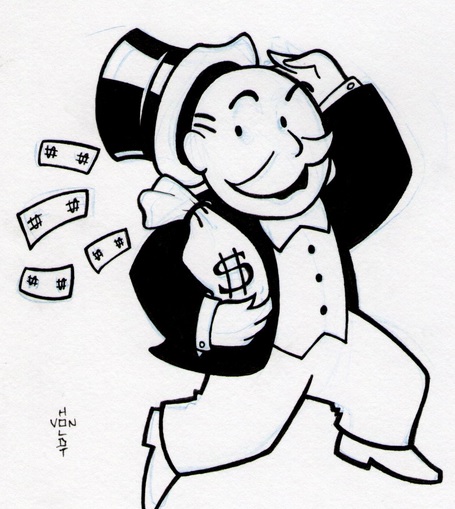 Basically, if I send you tokens from a database I control, and now you think you have those tokens in your database, what's to prevent me from just creating more tokens in my own wallet, or to deny that I ever sent those tokens to you?  This is the problem of "double-spend" - how do you prevent users from violating the trust of other users on a shared network?

How you solve the problem impacts how fast you're able to process transactions.

Proof-of-Work 'mining' is a record-keeping service. Miners keep a blockchain consistent, complete, and unalterable by repeatedly verifying and collecting newly broadcast transactions into a new group of transactions called a block.  Each block contains a cryptographic hash of the previous block, which links it to the previous block.

In order to be accepted by the rest of the network, a new block must contain a so-called 'proof-of-work.'

The proof-of-work requires miners to find a number called a nonce, such that when the block content is hashed along with the nonce, the result is numerically smaller than the network's difficulty target. This proof is easy for any node in the network to verify, but extremely time-consuming to generate, as for a secure cryptographic hash, miners must try many different nonce values before meeting the difficulty target. 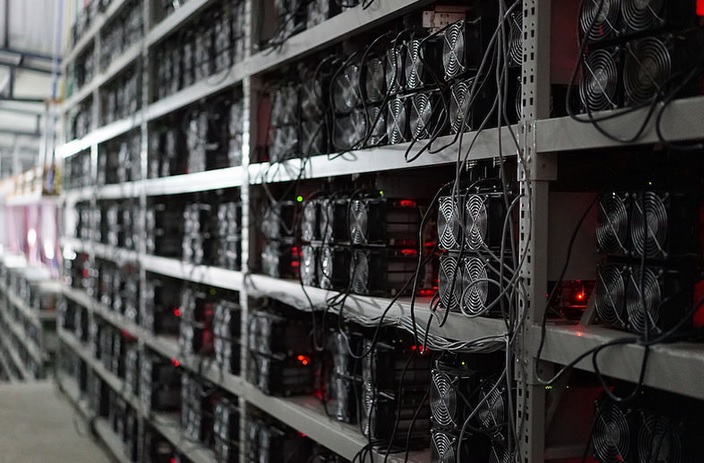 Does that seem inefficient? Because it is.

The XRP Ledger uses a “Byzantine Consensus Algorithm” known as the “Ripple Protocol” to determine if a transaction is legitimate.23 This requires a number of steps: This consensus algorithm solves a classical mathematical problem of trust known as the Byzantine Generals problem, and allows the state of the network to move forward with consensus.24

Unlike centralized mining pools for both Bitcoin and Ethereum, this consensus algorithm allows the network to be secured with a minimum of electrical power, and much more quickly, as we’ve seen.

Because of its consensus algorithm, XRP doesn’t require centralized mining pools.  This allows its network to truly be decentralized in a way that supports the redundancy provided by a distributed system.  It also saves an exceptional amount of electrical energy, and is categorically better for the environment than Bitcoin or Ethereum.

The Ripple Protocol results in blazing confirmation time that doesn't require mining.  In that way, it's much better for the environment, and provides near-instant conformation of transactions no matter where you are in the world.

RippleNet provides the high-speed rail lines for the next generation of payments.  Like a bullet train of passengers, each ledger contains transactions that can be confirmed in the time it takes to blink.  It achieves these speeds through the use of its confirmation protocol.

Because of the Ripple Protocol, the ledger close times to not vary appreciably like block times.25 For both Bitcoin and Ethereum, a third party cannot predict with any degree of accuracy how fast a new block will be created.  We can calculate "average block times" for both Bitcoin and Ethereum, but even those numbers sometimes see a material variation26 depending on network usage, along with how many transactions are awaiting confirmation.

The XRP Ledger, on the other hand, has very regular ledger close times, and each one closes (currently) on average every four seconds (or less).27

This consistency provides a benchmark that can be used by third parties, software, and other systems to predict normal communication with and from the XRP Ledger at a rate that supports near-instant global commerce.

Banks, financial institution, government agencies and corporates are all looking for a blockchain solution that is fast enough to process transactions on an immutable, decentralized ledger in a way that supports near-instant responsiveness for Internet-and-mobile based software.

XRP clearly provides this - either natively through direct XRP Ledger transactions, or through the use of XRP Payment Channels which provide direct scaling throughput.

It's easy to see which blockchain solution is going to be receiving the lion's share of the attention when it comes to real-world implementations.  XRP has the ability to transform the globe's cross-border value transfer into an instant communication system where transitioning from one currency to another takes only a few seconds instead of days.  RippleNet is quickly becoming the new payment rails on which the world's inter-bank communication system can operate with maximum efficiency and speed; Does your bank 'Run On Ripple?'

Investing in crypto is - thankfully in some cases - not like investing in a Wall Street stock.  When a crypto investor buys their favorite coin, they can actually participate in the market price-setting process in a way that’s not possible in other

There is an inherent conflict between individuals and authority throughout multiple areas of our daily lives.  I'll steer clear of specific examples, but suffice it to say that for crypto, the industry has its roots in a strong libertarian vibe that can still be