Seven of the best doctors of the world are looking at each other, the heart rate monitor beeps through their conversation as they gaze upon the sick body of your 5 year old son, respectfully arguing about what treatment they should follow to save his life. Combined they share over 150 years of experience - dedicating their lives to help those in need.

"No, stop" you say. "This is wrong, we need others to determine what decision to be made, because otherwise this decision would be a centralized decision and that is bad"
An unemployed college drop out, a meth addict, a broker, consultant, two construction workers, a taxi driver and a butcher walk through the door, gently pushing away the doctors and start sharing their opinion regarding the treatment for your son.
Now it is decentralized - a majority of people you don't know but who you assume would have the best interest in your son are apparently more 'trusted' than 7 of the worlds best specialists.

Everything needs to be decentralized?

People seem to have forgotten that the decentralization argument was created regarding the security and strength of a network - if you pull a plug at one location, would the network stop? Or would everything continue as it should? A blockchain that you can not shut down, that can not be manipulated - where not one entity controls it and could possibly shut it down - that was 'the case'.

Having a fully decentralized blockchain has its downsides. Who can people 'talk' to? What phone number could they ring with questions? Who would take a seat at the tables when world leaders would discuss the currency? And does this person really have the 'best interest' at heart or will he be bribed as a single party? Everyone can be bought, everyone has its price. And who would that person be? Who would be willing to invest in lobbying out of his own pocket, networking to businesses, sitting down with regulators?

Why would people assume that a company such as Ripple would try to ruin their own coin - for no ones benefit, after building entire cities - just to enjoy the wreckage of destroying it? Why would they hire the best of the best for the business to expand, speed up adoption, work with regulators, talk to banks, governments, retail, investors...

Ripple currently holds the largest amount of XRP - but can they use it? No, they cant. What can they do with it? Well, actually, they can only try to sell 1 billion per month, with restrictions, to certain entities, unlikely to you and me - unless you are a bank or payment provider who doesn't want to speculate the market with XRP but actually utilize it. It's a form of distribution - in my opinion a better one, as the POW structure is flawed.

'Premined'? Everything with a max supply is premined

Yes, Bitcoin is 'premined', as Bitcoin has a max supply of 21.000.000 and bitcoin are thus already created. The POW distribution model is set up that from the max supply, a small number of coins are rewarded to those solving the maths of the SHA256 algo where its difficulty will make it harder as more people run a node to spread the chances for everyone. It's called 'mining' as it sounds cool, but it's the system rewarding you with bitcoin after you have made the calculation. Getting these rewards does take a lot of effort, as you are required to not only solve the puzzle, but it will cost you money in energy and hardware, to an extend that the money that you eventually make has to be invested right back into the POW system in terms of energy and hardware as you have to keep up with the competition, else you lose hash rate and thus less rewards, but with the same 'energy' costs you have, eventually you will break even or take a loss - unless crypto prices spike up.

The BTC you collect from rewards have to be sold to others so you can pay your high electricity bills and buy more hardware. Bitmain came up with a solution, instead of having to sell the BTC you can exchange your BTC rewards for the hardware. But by this setup an entity was created that gathered a very large sum of BTC in the market. Anyway, that being said, at the other side of the coin are energy companies. These energy companies are not reinvesting the revenue made in this market back into the crypto market, so the electricity bills 'miners' pay eventually end up as profit in the pockets of the shareholders of those electricity companies. These companies will never do anything to make crypto very profitable, they will only try to make their own companies profitable. There are surely positive things to mention, as a lower price will force people to stop selling the mined BTC to cover their bills as they would otherwise be at a direct loss. Unfortunately during those times people with large holdings of BTC can move down prices as the volume is low, making the chart vulnerable. Having a high cost does affect a price, though if a mining company is able to grasp a larger part of the market this way because they have less power costs, they will gain more power as they have more money left to reinvest in hardware. The network of BTC is relying on many people running the node and mining to maintain the decentralized status, to avoid one party gaining control of the network it shouldn't only be ran by those who can manage to gain a better profit model by having less costs than others, as that would make the Bitcoin network geographically 'centralized' to the spot on earth that has the cheapest electricity and best access to ASIC gear: China. Competing with them may require government support in the future, which is exactly the opposite of what BTC stood for.

XRP is a perfect example of a decentralized network, as there are no incentives connected to running a validator, there will not be a geographical risk of having validators pushed out of the network due to 'cheaper electricity', the only reasonable and valid argument should be "is your connection to the internet good enough" and that is what you need regarding a strong network - continuous connectivity and a trustworthy uptime of your server. The issue with its network is that it is very hard to copy - as it is hard to find people willing to invest money to run a node or validator without any incentives in return.

In regards to Ripple's XRP holdings - there are many positives to be named here, such as having a company to invest in lobbying, paving the way towards businesses - not just for XRP, but also for other crypto. Ripple can actively take a seat at a table with world leaders to provide solutions to their problems. They can actively engage with central banks, banks, to ensure a quicker payment flow in the future, which would also be beneficial to other cryptocurrencies.

Last but not least they are very open about their sales with reports, they are open about their holdings, they have informed the world about the escrow lock up and so far have absolutely not disappointed anyone. They have successfully excluded a large amount of XRP from the market that is just meant for future distribution. They don't need to sell XRP to maintain their business as they already have their products that they are selling. Up front we already know how much XRP they 'could' distribute. Will it eventually make Ripple rich? Sure! Just as Bitcoin is making ASIC and electricity companies rich! But the money received by Ripple is mostly put back into the crypto ecosystem and used to speed up adoption by making people aware of the benefits of XRP and other cryptocurrencies. In a way, the entire crypto market benefits from Ripple as a company, and having a company willing to invest money in hiring the best people in the world advocating for XRP and crypto while donating large amounts to charity is something unique and we should cherish it. 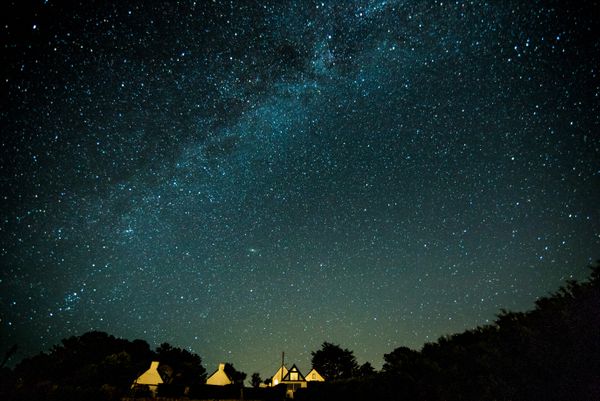 The current financial system is limited by its own history, and what came before it.   However, every once in a while, we hear about new financial concepts that seem to 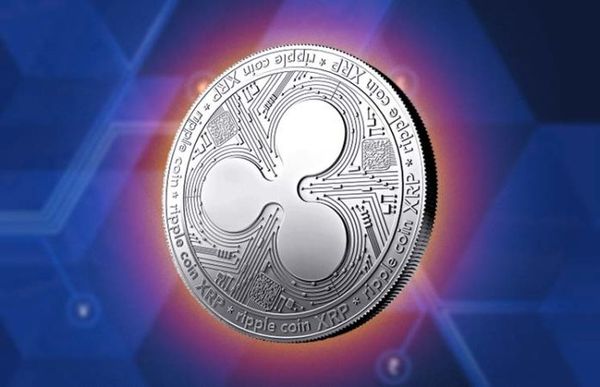 Does Bitcoin ring a bell?!?......, yes, you mean that fake coin ... yes, those people that made MILLIONS .... are those not the most heard sentences in the crypto currency world. And