I'm going to give you my honest opinion.

If you watched the live-stream from the Federal Faster Payments Task Force website yesterday like I did, and you know about Ripple and XRP, it was frustrating at parts; Sean Rodriguez, the Federal Reserve's Faster Payments Strategy Leader, was part strong leader, and (disappointingly) part Laissez-faire "leave it to the markets to decide." 1 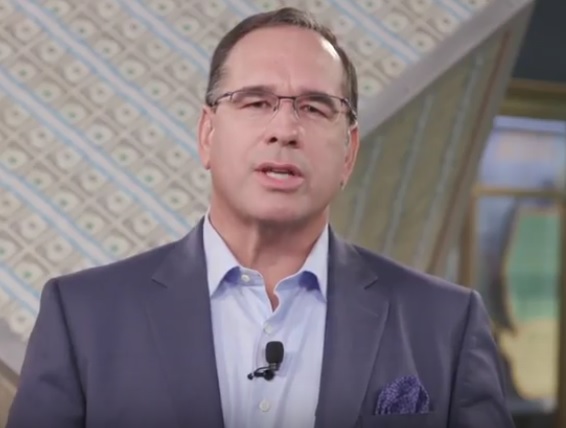 Don't get me wrong - I lean a bit more to being libertarian in my outlook than anything else, and I don't believe that the federal reserve should dictate the approach for private enterprise to follow, but I'd be lying if I said I didn't expect more out of the task force recommendation.

The Task Force doesn't have to "choose a winner," and that much I appreciated.  However, it was actually implied how payment standards can affect interoperability, and how important "ubiquity" was to the goals of the task force.

I Liked This Part

When asked to define "ubiquity," one of the panel members, Jim Reuter from FirstBank Colorado, noted that interoperability should make it as easy for consumers to send a payment to somebody without worrying about "what network" that they use, or "what app" is necessary to complete the transaction.  It should, in his words, be as easy as making a cell phone call and getting somebody on the other end of the line without worrying about "which carrier" that person uses for a phone company. 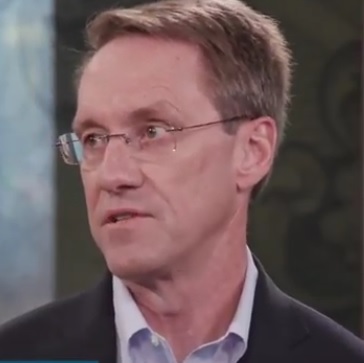 When he gave that description, I smiled.

The XRP Ledger, as I know, can interoperate with any other ledger, as long as that separate ledger adheres to the Interledger Protocol for how to communicate payments! 2

This Means Standards:  It Means ILP

The Interledger Protocol has the potential to standardize the way in which money moves.  Perhaps the task force didn't mention it by name because it was part of Ripple's specific offering to the task force.

Maybe the task force didn't want to indicate that Ripple had any undue advantage over other respondents.

Ryan Zagone noted that of the 16 completed proposals, Ripple put forward the Interledger-based solution. 3  McKinsey, the consulting firm hired by the Federal Reserve to assess the respondents, noted:

“The solution bolsters the certainty of the cross-border payment experience by providing end-to-end transaction visibility to banks, as well as settlement confirmation.”

“Ripple enables more transparency in the total cost of a payment to the payee prior to authorization, if participating banks are willing to provide this transparency.”

XRP: A Key Part of the Solution

Ryan Zagone went on to emphasize the central facet that Ripple expects XRP to play in their cross-border payments strategy and go-to-market approach:

"Within the emerging technology and cross-border work streams announced, Ripple plans to focus on how the use of digital assets, like XRP, can enable a new paradigm of liquidity and capital efficiency. This work stream provides the perfect venue to educate the market and serve as a catalyst for broader adoption of digital assets."

Why the Federal Reserve is Demanding Faster Payments

The Federal Reserve is under tremendous pressure to guide the US economy through an unprecedented phase of its history.  The national debit has soared to levels that required congressional approval to bypass economic safety constraints:  4 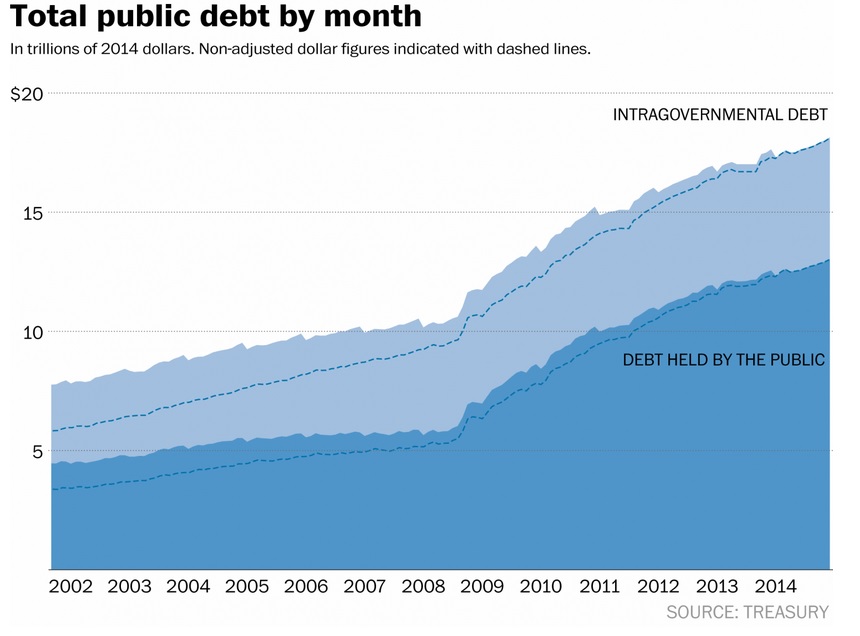 Why faster?  The sooner that money flows from point to point in a closed system, the more quickly that the next transaction can take place; simple mathematics.

Faster payments could be one additional tool in the federal reserve's arsenal of weapons to combat a future economic downturn.

The Federal Faster Payments Task Force described their mission in one paragraph:

"To achieve a ubiquitous, safe, faster electronic solution(s) for making a broad variety of business and personal payments, supported by a flexible and cost-effective means for
payment clearing and settlement groups to settle their positions rapidly and with finality."

Ubiquitous.  XRP is a bridge asset.  This means that it can transform one currency into another more easily than any other technology that banks use currently.  It also follows ILP, a standard payments protocol that allows it to communicate with any other ledger, supporting maximum interoperability.

Cost-effective.  XRP is so inexpensive to handle transactions, that it's network fees can enable a whole new class of transactions that are now economically feasible for businesses: micropayments. 5 Right now, each transaction on the XRP Ledger costs approximately "10 drops."  For those of you that don't speak XRP, that's equivalent to $.0000018.  That's eighteen one hundred-thousandths of a penny! 6

...settle their positions rapidly and with finality.  The XRP Ledger supports all network costs and fees to be known in advance.  This is something that the SWIFT system simply cannot do.  In addition, XRP can settle a transaction across borders with finality in four seconds or less! 7

In addition to speed, the task force mentioned four other categories of desired outcomes. 8  They included security, efficiency, cross-border payment support, and collaboration.

Security.  The XRP Ledger is a distributed ledger, and by definition, this provides for reliability and redundancy as opposed to a centralized database such as VISA or Paypal.  If one payment node stops responding, the consensus algorithm automatically responds to maintain a healthy network.  All data and transactions are secured by cryptographic algorithms to confirm payment sources and targets.

International.  This is what the XRP Ledger was built for.  No other technology on the market today does cross-border transfers of value faster.

Collaboration.  Ripple's very culture centers around openness and collaboration.  All their code is open-source, and available on Github. 9  They have lead efforts with many other organizations to standardize payments, and recently in May 2016, they started a bank advisory board called the Global Payments Steering Group, whose sole purpose is to help define rules and formalized standards for payment activity on the XRP Ledger. 10

Elephant in the Room Anybody?

Ripple is not only being used for cross-border transfers of value by the Japanese banking consortium - it's being used for domestic payments as well.  The XRP Ledger is able to process 1,500 Transactions per second, and can scale to between 50,000 and 70,000 TPS if XRP payment channels are used. 11  This puts Ripple technology so far ahead of the curve that it's virtually impossible to ignore.

The Federal Payments Task force didn't pick a winner, and Ripple was gracious about having volunteered to help the task force from the beginning. Ryan Zagone had this to say:

"It has been a tremendous honor to to participate in the Task Force and serve on the Steering Committee. Ripple would like to extend a sincere thanks to the Federal Reserve for supporting this effort and the Task Force for its commitment and helpful input on our proposal. We’re eager to see the future of payments come to life."

XRP has been added to so many worldwide exchanges in the past three months that I didn't take notice of specific ones based in South Korea. South Korean Timeline and Colossal Impact on XRP Demand The timeline was fast, I remember, and looking back

I'm a big fan of craft beers, and beer from Belgium. I'm a easy mark for their advertising - I visualize Trappist monks wearing brown robes, painstakingly brewing their brands in large wooden barrels in a old brick building in the mountains.  I know