A clear legal framework on the usage of next-gen digital assets like XRP to efficiently transfer value to countries that strongly rely on remittances like El Salvador, while educating the public about this revolutionary method of cross-border payments would open the door to P2P remittances. This would boost financial inclusion and competitiveness in the market leading to reduced costs, benefiting thousands of recipient families through higher incomes, faster availability of funds and increased flexibility.

El Salvador is a country full of particularities. From having world-class surf spots along its Pacific shoreline, to having been the Southeastern border of the Maya civilization and one of the two countries to fight the infamous Football War of 1969(1). It is safe to say that this small but dynamic country about the size of the State of Massachusetts has it all. It even runs on a dollarized economy since the Monetary Integration Act of 2001(2) was passed, and a strong Diaspora supporting the national economy since the late 1980s through remittances, stacking up to as much as 20% of its GDP (2017).

Although I'd really like to learn how to surf and I find the Joya del Cerén and Tazumal archaeological sites fascinating, it is the latter mentioned in the paragraph just above where I would like to focus the following lines on.

El Salvador, a 21,041 km2 country located at the heart of the Americas, endured a 12 year long civil war that ended in 1992, which displaced about one-fifth of its population to other countries, mostly to the United States. Since then, the Hermanos Lejanos or Distant Brothers have become a vital part of the Salvadoran economy by sending part of the fruit of their hard work to their families back home.

The inflow of remittances to El Salvador has significantly grown since the final stage of the conflict in the early 1990s, reaching up to approximately 21.7% of its GDP in 2006 and 2007 and reaching 20% in 2017 according to the data from the World Bank:


One of the distinct aspects of the remittances corridor between the U.S. and El Salvador compared to most of Latin America is that there is no currency exchange involved. As of January of 2001, El Salvador adopted the U.S. Dollar as its currency, going through a full dollarization process where the exchange rate between the U.S. Dollar and the former national currency -the Colón- was fixed at 8.75 Colones for 1 U.S. Dollar. Eventually the Colón was taken out of circulation.

As per the Remittance Recipients in El Salvador A socioeconomic profile(3) conducted by the Multilateral Investment Fund, the innovation lab for the Inter- American Development Bank Group:

With this average in mind, it is important to note that according to the World Bank's latest data, in Q4 2018, the average cost of sending $200 from the U.S. to El Salvador was 4.03%(4) and with processing times ranging from one hour to one week, at a higher or lower cost. These costs are usually fixed fees from the remittance service providers, leading the senders to having to consolidate their payments as much as possible and making micro-payments not feasible.

Despite not requiring currency exchange to the Colón anymore, the cost of sending money from the U.S. to El Salvador is still very similar to the figures of its neighboring countries (Guatemala 4.58% and Honduras 4.18%). And given that up to 80% of remittance recipient households in El Salvador are considered either poor or vulnerable, to recover at least part of the $8 withheld in fees on average for a $200 cross-border payment could really make a difference for the recipient families and help them cover basic needs.

Today, there are no cryptocurrency exchanges operating in El Salvador that offer the possibility to draw a comparison against today's 4.08% average cost of sending remittances there. But let's assume digital assets are now regulated and one of the major exchanges offering XRP/USD trading starts accepting bank deposits and withdrawals in El Salvador. This would be more or less the cost breakdown:

By using XRP, moving $200 from the U.S: to El Salvador could cost as little as $1, far below the $8 which is the current average. In terms of time, it would largely depend on the banks' processing times since transferring XRP takes only 3 to 4 seconds. In essence, we are talking about an extra 2-3% that would go to the remittance recipients and get injected into the local economy.

For micro-payments, the XRP Tip Bot App(5), could perfectly do the trick since it allows to send and receive up to 20 XRP (US$6.20 at the time of writing) at a time, instantly and for free.

A clear legal framework on the usage of next-gen digital assets like XRP to efficiently transfer value to countries that strongly rely on remittances like El Salvador, while educating the public about this revolutionary method of cross-border payments would open the door to P2P remittances. This would boost financial inclusion and competitiveness in the market leading to reduced fees, benefiting thousands of recipient families through higher incomes, faster availability of funds and increased flexibility.

In terms of digital asset adoption, and coming back to a comparison with its Central American neighbors, El Salvador as a dollarized economy has significant advantages that should not be wasted. For example, it can already benefit from the USD/XRP ever growing liquidity and contribute to increase it even further.

Catching the waves of the Internet of Value

Just like in many other countries, the main constraint to adoption of digital assets in El Salvador is the lack of a regulatory framework. Back in November 2017, the Central Reserve Bank of El Salvador (known in spanish as BCR) published an [official statement](https://www.loc.gov/law/help/cryptocurrency/world-survey.php#salvador(6) warning that any cryptocurrency or digital asset transactions performed in El Salvador "are under the risk and responsibility of whoever performs them" and that "a regulatory framework applicable to cryptocurrencies or equivalents does not exist". This position remains unchanged.

Another crucial area of improvement is internet access. The Inclusive Internet Index of 2019(7), commissioned by Facebook and conducted by The Economist Intelligence Unit -aiming to measure internet accessibility and affordability, relevance and readiness in different countries- concludes that there is also work to be done in terms of policy and regulations in El Salvador to achieve a more inclusive internet:

El Salvador ranks 6th among 23 lower-middle-income countries and 59th out of 100 overall. Affordability is a strong point, ranked 5th out of 15 Latin American countries due to comparatively robust competition. But the country has the lowest Readiness score in the region and one of the lowest in the world—hindered by a very weak policy environment and low online trust & safety.

According to the World Bank, in 2016, around 28.99% of the Salvadoran population had access to internet, although nowadays this figure is most likely higher deducting from the sharp upward trend, wide access to the web, especially for remittance recipient families should be a priority.

Around the globe, forward-thinking countries where remittances are a key source of income have started to realize the benefits of digital assets and are getting ready to catch the waves by taking major steps to regulate the adoption of digital assets: Mexico(8)and Philippines(9), just to name a few examples.

Over the last years, the surf camp has been set by the surf masters and new extra-rapid surfboards have been carefully designed, built, even waxed and are ready to go. It is now the turn of Salvadoran legislators to lay out the rules of the use of these surfboards along El Salvador's beautiful beaches and encourage us all to learn how to surf the Internet of Value.- 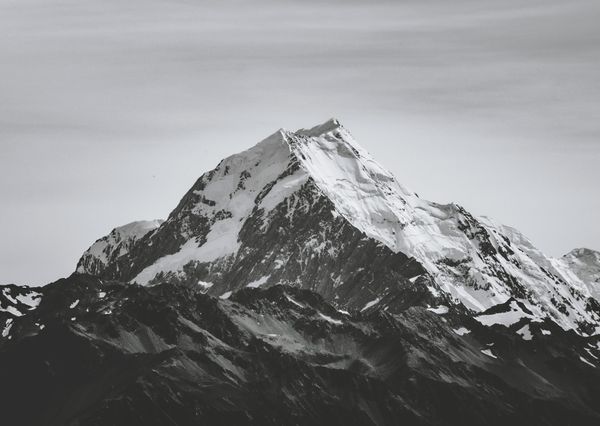 Are you a business owner? After several stints in technology consulting, I struck out on my own, and I can tell you one thing about technology investments by business entrepreneurs: 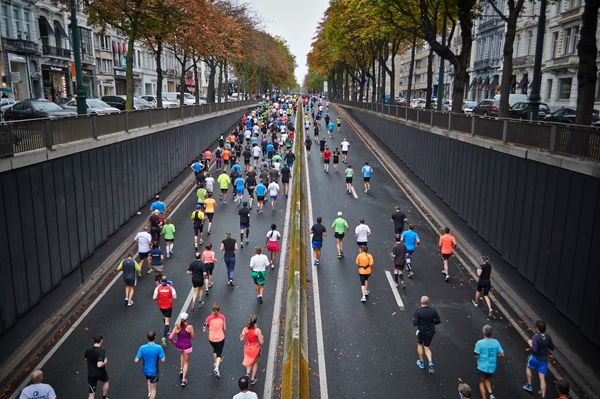 None of us is a 'natural' at social media. We were not born with the innate skill set to quickly discern the value of content and weed out the trolls