Victor Lustig was a con artist of the early 20th century. Aside from trying to sell the Eiffel Tower twice, he also fashioned the "Rumanian Box". Victor convinced people that this mahogany box could reproduce any currency of choice. It reminds me of the mud-slinging that Bitcoin maximalists like to direct towards the value proposition of XRP. Its pre-mined! Some people own a lot of it! Scam! It is curious how supporters of a project with zero governance are so quick to slam a similar project that has been vetted more than any other. I want to briefly comment on a few topics in this regard that continue to be framed incorrectly.

The production of new gold via mining is granted a price floor since a quantifiable amount of physical work and therefore value must be expended to pull the element from the Earth. The gold already available is not awarded the same treatment because it is already above ground, the work has been done. Current production cost only applies to obtaining new supply. If there were such little demand for gold, production would simply cease until the point that demand outstrips supply again and production could resume. In the meantime, the price of an ounce of available gold would be susceptible to whatever people would be willing to pay for it regardless of the past or current cost to produce it. You cannot force someone to pay a predetermined amount for anything; they will pay its worth in sentiment or utility, period. The fallacy of many Bitcoin maximalists is that the cost of production gives Bitcoin value. What can you do with Bitcoin that you cannot do with XRP? To extend the analogy, XRP is like a fresh supply of gold that required no labor. Nevermind that XRP can be transferred much easier and is far less expensive than Bitcoin. In physics, the energy returned on energy invested (EROEI) is the ratio of usable energy obtained to the energy expended. Now frame this in terms of cryptocurrency utility, call it utility returned on energy invested (UROEI). Bitcoin was the first peer to peer digital currency that solved the double-spend problem. XRP does this too, but with a negligible UROEI denominator. Which one is a more valuable source of utility then? Both have the same function, but one does not require extensive labor before use. If you have a source of above-ground gold and a source of gold in the Earth, it makes economic sense to use the gold that doesn't require extensive work! Again, (1) the past or current production cost is not a price floor for the available asset and (2) with all else equal, the less expensive option is the preferrable one.

Saying that Bitcoin is more valuable because it is more scarce is still at the mercy of aggregate demand. The 1MB-block network does have lesser units, but what is it used for? Does XRP have no scarcity value? Well, what scale of demand is there? It goes without saying that XRP is being positioned as we speak to be globally utilized. Gold could be quoted per gram and the "price" of gold would adjust lower, but the aggregate demand would be the same. I don't call BTC a shitcoin just because I can view its lower value Satoshi divisible. XRP will be spread across many exchanges around the world to source liquidity for financial institutions. It is already listed on over 60 exchanges. I don't think it is a stretch to say that it will be listed on over 100 exchanges by year 2020. SBI VC will not be using Poloniex's XRP; it will be localized. With that comes differing local demand which complicates estimates of XRP's demand-based value. If you have an average exchange with only several hundred million XRP settling trades, remittances, institutional payments, micropayments and holding XRP to handle volume spikes I think scarcity will be at play.

The car analogy as its currently argued:

Nathaniel: This highway (ILP & xCurrent) is a very clean, new route. It will serve our horse-buggies (correspondent banking) quite well, but to think that people will actually buy cars (XRP) and drive them on these roads is ludicrous. It's so different and I haven't seen anyone driving a car yet.

David: You see, before driving a car you need a driver's license (regulatory compliance). Manufacturing plants and gas stations (exchanges & liquidity) are being built to keep these cars available and running. Some are more wary of change than others. But mark my words, Nate: once they see others (first-movers) flying past them without an issue they will find themselves in a car soon after.

Those that paint XRP as a Victor Lustig of the cryptosphere are holding their compass upside down. There is no other digital asset as compliant, dependable and tested as XRP. 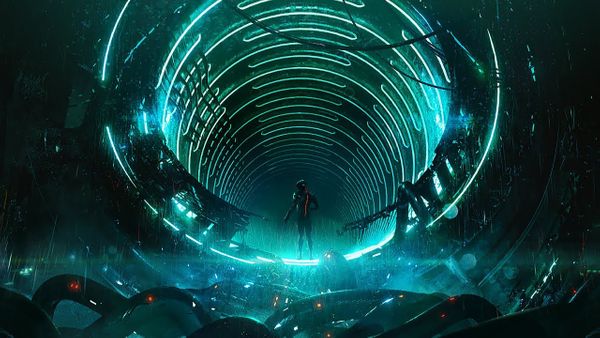 First of all, I want to explain to you why I am writing this blog. I wanted to write so many things, going around in my head, so I tried 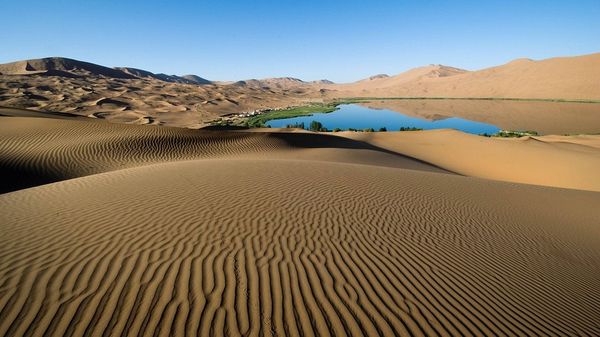 Both KSA and the UAE are racing towards developing major fintech hubs. They are planning ecosystems to incubate and nurture new businesses in the region, as well as improving trade rails and access to finance.