I have been accused of being overly fond of the term “zoom out”. Why wouldn’t I be fond though? What about the embryonic digital asset market allows us to reasonably be focused on anything other than the macro perspective?

If you are a day trader then power to you, I wish you the best. My only method of operation in this market is to take a long term view of what is being built and the more I zoom out, the more it is becoming increasingly clear what kind of future we are going to be experiencing.

After all, its not even magic or rocket science. We literally just have to stop yelling at each other and take a moment to listen to what world leader after world leader are going out of their way to tell us.

Lets just take a look at some of the recent developments in the overall ecosystem.

SEC and the USA:
While everyone is patiently waiting for the SEC to “take action”, we missed the fact that they already have. In fact I would argue the SEC and the US government as a whole is at war and no one even took a moment to formally announce the firing of the first shot.

Whether its taking action against questionable exchanges or against celebrity promoters such as DJ Khaled and Floyd Mayweather, the SEC has made it abundantly clear through their actions that they are aiming to clean up the industry.

What was the most recent shot fired? A clear declaration against this false notion of a utopian society free of government control (https://www.coindesk.com/us-homeland-security-is-interested-in-tracking-privacy-coins).

The US government and the SEC aren’t wasting time on giving speeches and making announcements. They are communicating through action and it is through those actions that we can clearly see what their intent is. In my opinion that intent is not to cripple innovation or attack professionals trying to engage with them but rather to ensure that this technology is used to promote efficiency in a level headed manner as opposed to uncontrolled and unfiltered chaos.

We wait for statements but statements may not come. They are capable of acting when they need to and however they deem fit. Their ability to act when they choose to is a critical point to be taken note of.

IMF:
It has been reported on, I’ve referenced it in previous blogs and frankly I don’t think it can be repeated often enough.

At the recent Fintech Festival held in Singapore, Christine Lagarde gave a speech that I truly believe will be remembered as historic with respect to the digital asset story. For the purpose of this blog lets focus in on a couple key points.

“Let’s return to the tradeoff between privacy and financial integrity. Could we find a middle ground?

Central banks might design digital currency so that users’ identities would be authenticated through customer due diligence procedures and transactions recorded. But identities would not be disclosed to third parties or governments unless required by law. So when I purchase my pizza and beer, the supermarket, its bank, and marketers would not know who I am. The state might not either, at least by default.

Anti-money laundering and terrorist financing controls would nevertheless run in the background. If a suspicion arose it would be possible to lift the veil of anonymity and investigate.

This setup would be good for users, bad for criminals, and better for the state, relative to cash. Of course, challenges remain. My goal, at this point, is to encourage exploration.”

The general take away from this speech, rightfully so, was that Christine Lagarde encouraged Central Banks and world leaders to engage with digital assets as opposed to shy away from them. What was also included in this speech was her vision of how that engagement might look in terms of participating in technological innovation while simultaneously respecting the needs for an orderly world.

G20:
Just this past weekend the G20 released a statement following a week of meetings that culminated in the Leaders Summit in Argentina.

Shocking that this statement was released roughly 1 month after Christine Lagarde made her statements, right? Wrong. The writing is on the wall for anyone who wants to read it.

The leaders of the most powerful economies on the planet have declared definitively that digital assets are real, here to stay and to be taken seriously. That doesn’t mean they invite chaos though. What it means is they intend to engage in a mature and reasonable way.

The Roadmap they reference in their statement can be found here -> http://www.oecd.org/g20/roadmap_to_infrastructure_as_an_asset_class_argentina_presidency_1_0.pdf.

Not to deviate too far but for fun have a read of https://cdn.ripple.com/wp-content/uploads/2018/03/Enterprise-Use-Cases-and-Policy.-Ripple-Viewpoint-Feb-2018.pdf and find the similarities for yourself. Never forget that those who work with the system will be the ones to help the system move forward and innovate.

Malaysia:
The crypto rebels and anarchists enjoy presenting digital assets as a way to circumvent the government. A way to “take back our freedom”. Sounds sensational but the facts of the matter are that their dreams of a utopian world are as realistic as the unicorns on which we will ride.

The Prime Minister of Malaysia has stated that "Cash can be used to bribe. In a cashless society, we can record the transactions and we will know those who give and those who receive bribes," - https://t.co/2ndPt7ZyIu

World governments see the benefit of a cashless society and how digital assets can help us get there. They do not however see the benefit of anarchy. New technologies are going to be used to create a more efficient world and the statement from Dr. Mahathir is just an example of that perspective.

Singapore:
ICOs will be the end of us all!

The SEC will destroy the ICO market!

The ICO market is what caused the bubble!

Enter Singapore and the Monetary Authority of Singapore.

ICOs aren’t going away but their continued existence will take place via a regulated, monitored and controlled ecosystem.

This is what that “clarity” that we have all wanted looks like.

Japan:
“Clarity” is not exclusive to Singapore. Not to be left behind, Japan has issued bullish statements with respect to regulatory frameworks that will allow for continued growth in the market. ICOs aren’t a dirty word in Japan either.

So What Now?
Now its time for the crypto market and its retail investors to grow up.

The market wanted a utopia where governments couldn’t control us, couldn’t monitor us, couldn’t have a say in anything we do…where we controlled our destiny free of any and all outside forces.

I regret to say that we do not live in a Hollywood movie.

Privacy Coins, digital assets that hope to exist in a world without government, a world where we can do whatever we want and answer to no one is not going to happen. Period.

The governments are confirming that they will engage and adopt digital assets but they will do so according to the rules of the planet, not the rules you try and dictate to them.

The future is being built one day at a time.

Zoom out to hear what they are telling us. 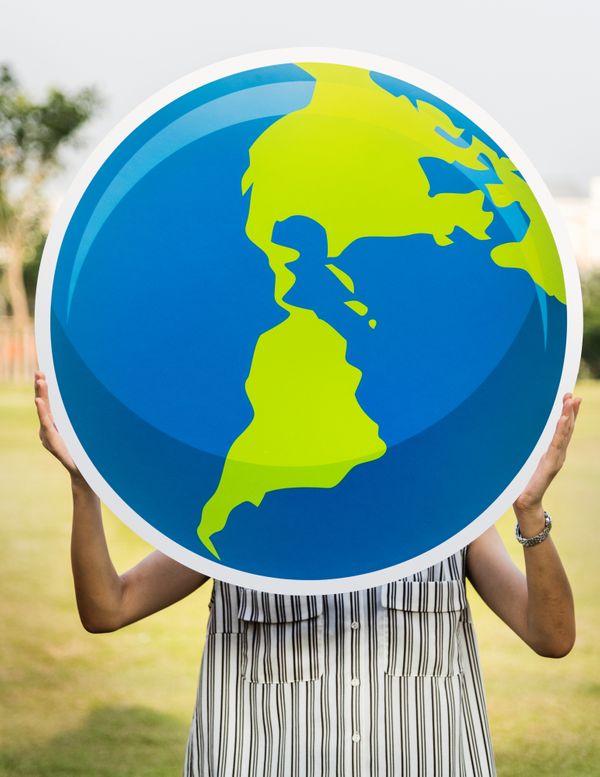 In the early days, and even through the financial chaos of the last two years, the participants in the crypto market have been quite tribal in nature, competing for investment 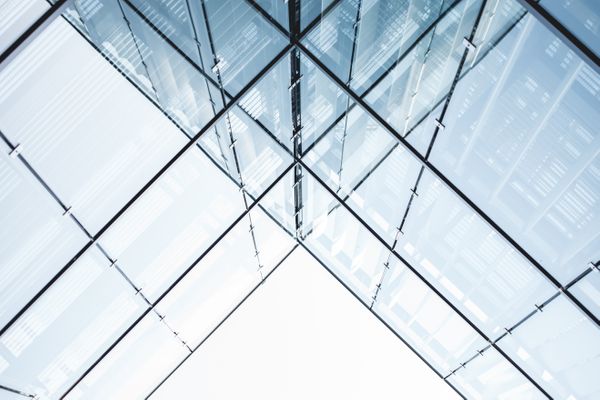 Here is a message to all prize-winning economists who may be contributing to publications this year:  dismiss digital assets at your own peril. How many times in history have new