While XRP investors and enthusiasts coming from backgrounds other than the financial sector have understood and identified the huge potential of DLT and the problems it aims to solve, some of us may still not be fully aware of the complexity and multiple dimensions of what such regulatory clarity entails.

It has been widely pinpointed by industry experts and key players that one of the main obstacles for the mass adoption of digital assets like XRP is the lack of regulatory clarity:

While XRP investors and enthusiasts coming from backgrounds other than the financial sector have understood and identified the huge potential of DLT and the problems it aims to solve, some of us may still not be fully aware of the complexity and multiple dimensions of what such regulatory clarity entails.

Last month, a very insightful article that offers further detail on these challenges and the efforts needed to achieve a proper regulatory framework for Distributed Ledger Technology (DLT) emerged in the website of one of the largest and most well established banks in Spain: BBVA.

This article places the spotlight on the inputs from José Manuel González-Páramo, BBVA's Head of Global Economics and Public Affairs in the Digital Currency Roundtable organized by the Institute of International Finance (IIF). Held on April 10th in Washington D.C., the roundtable brought together central bankers, regulators, tech experts and industry leaders to discuss different aspects regarding regulatory frameworks for digital assets.

The Six Challenges
In the framework of regulatory clarity, according to BBVA's text, González-Páramo pointed out six major challenges for blockchain technology to overcome:

The Opportunity
This is not the first time that BBVA, a founding member -alongside with Ripple and other key industry players- of the International Association of Trusted Blockchain Applications (INATBA) has expressed its interest in the use of this technology and also the vision of Ripple on the Internet Of Value:

We think @Ripple will transform #financial transactions. This is our vision: https://t.co/P21hogzr8i What's yours? #blockchain #fintech


BBVA's advocacy for a proper regulatory framework, along with the participation of other key players in the industry is instrumental. In the course of this, one of the key takeaways is González-Páramo's view on what is needed for DLT to thrive:

According to José Manuel González-Páramo, recent initiatives demonstrate that greater collaboration between regulators and banking supervisors and the private sector – including significant participation from the financial industry – will pave the way for the safe and profitable adoption of this technology on a mass scale.

Collaboration between the key players in the financial industry will enable safe and profitable adoption -of DLT-, on a mass scale. Perhaps it can be said louder, but not clearer. 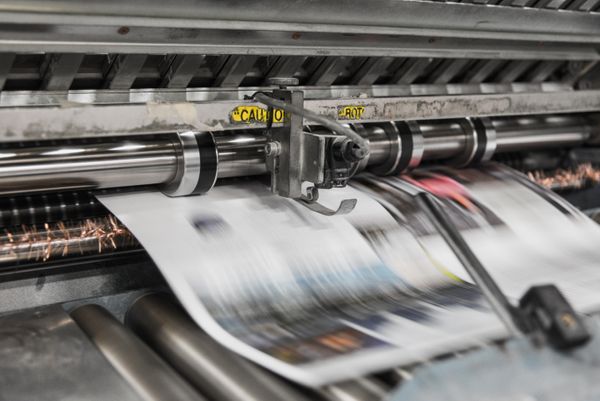 The Internet of Value (IoV) is speeding up, with tools and applications built on the fastest payment network, using the fastest digital asset in the world. Here is a compact

April 29, Bitrue reached out to me that they wanted to have a meeting in the Netherlands. They read my blog about the meetup in Amersfoort: https://xrpcommunity.blog/xrp-community-meetup-amersfoort-nl-part-ii/