“ Any customer can have a car painted any color that he wants so long as it is black.” Henry Ford in collaboration with Samuel Crowther in My Life and Work. 1922. Page 72

The Above words were spoken by the creator of Model T Cars in a meeting in 1909. He was talking about the Model T car and he believed in the product so much that he claimed people will buy it because its the best and cheapest product. To give more context I will quote:

“I will build a motor car for the great multitude. It will be large enough for the family but small enough for the individual to run and care for. It will be constructed of the best materials, by the best men to be hired, after the simplest designs that modern engineering can devise. But it will be so low in price that no man making a good salary will be unable to own one — and enjoy with his family the blessing of hours of pleasure in God’s great open spaces.” (Ford. Page 73). 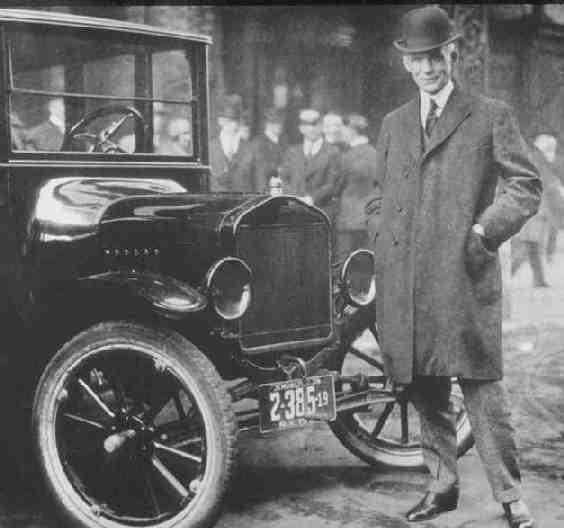 The Ford Model T was important in the way that it was the world’s first affordable car. At the time of release, it cost only $240. It was also the first car to be mass produced on a moving assembly line. He was experimenting with the assembly line, at the time, and only fast-drying black paint allowed for “full-speed” assembly. To be fair Model T was later available in other colours but Henry had made a point that It was possible to make a single design to be used for everything as long it is cheap. Fast forward to the year 2018 there is a huge paradigm shift and we can’t imagine someone claiming that he has a design that is for mass production that is multi purpose. Imagine a world where there is only one design of car to be used for family, off roading, everyday office commuting, deliveries or emergency services and you will know what I mean. Yet the idea that it was possible to break away from expensive cars and and make cheap assembly lines for a multi purpose use case is important as it paved the way for multiple assembly lines for each possible use case leading a multitude of affordable cars for each specific purpose. Hence the idea that a single Cryptocurrency(e.g Bitcoin) that is reliable and decentralised was an important milestone in the evolution of money as it paved the way for creating for other Cryptocurrencies.

Do I like Bitcoin? Yes I do, as much as I like Model T as a legacy technology that proved it was possible to work on new model that heralded beginning of a new Technological age like the Model T car did for the Industrial Age. However, Will I use it for everyday purpose? No, as I will never use the Model T car to drive to office or go groceries shopping. You need to understand that Bitcoin has served its purpose and we need to move on to a more faster and reliable Cryptocurrency as we have moved on from a general purpose Model T car to more customer focused, safe and fast car designed for a specific purpose.

Enter Ripple, A San Francisco based company that is designing a network which is removing frictions from the very core of each transaction by a set of protocols that will revolutionise the payment systems as we know today. A transaction in an essence consists of at least two parties that have something of value to each other and they want to exchange that value. Be it a commodity, gold, food, or anything that essentially has a value that the other party requires. Imagine a wheat grower in Pakistan, being able to sell the wheat to an Australian Distributor during a dry season and in return getting payments in PKR in his account which distributor buys from AUD, all within a seconds. This is the “Internet of Value” the company is building.

It’s a set of protocols that is designed for a very specific purpose that is to enable us to transfer value like we transfer data using the internet(like TCP/IP). Protocols are essentially a set of rules of how an information is to be assembled in packets and transferred from Point A to Point B and unpacked at the destination where it can be used. The idea is to have value move around internet as we send emails. Like the end user of sending emails we are not concerned over the specifics of the protocol that is used to transfer the email data, the router or the hardware that sends and receives the email. The user of Ripple network should not be concerned about the specifics of the protocol, The banks that transfer the money or the actual exchange where the exchange of value takes place. A good analogy would be to consider it as a set of Motorways connected to each other and each driver has to follow certain driving rules and follow the directions to reach a particular destination, The driver should not be concerned on how the motorway was built.

So where does XRP comes into play you might ask. Well, if Bitcoin is the Henry Ford’s Model T Car, XRP is the self driving solar powered car that can be called by the passenger anytime he wants by the push of the button and it drives you to the destination in the most cheap and efficient way. Think of Ripple network as the Motorway that is designed and built around this XRP car. The roads are designed to give the least friction to the XRP cars tyres and the interchanges talk to each other to find out the traffic, weather and road conditions and guide the XRP to the destination without the involvement of the passenger. Since the car is available readily, due to high volume of XRP available(higher liquidity), you can call the car from your smart phone from anywhere and there is no need to buy the car and block your capital (no need for Nostro/Vostro accounts as in the current Swift network). Solar powered engine means that there is no need to burn fossil fuel which is expensive and leads to environmental pollution. This is in contrast to Bitcoin, which needs to be mined leading to waste of electricity and precious resources and causes a shift in the balance of power(Proof of Work) to the mining industry like it has done to the Petrol industry. Furthermore, imagine that the car supplier has announced that they have already created all the cars that will ever be used and they will never create more XRP car(XRP is pre mined and no more XRP can be created), They have all been placed in a warehouse and will only be released with the passage of time(XRP placed in escrow funds). As the number of cars start to go down due to wear and tear the price of car will eventually go up which is an incentive for car holders and investors.

Ripple in my opinion is doing what Microsoft did by designing an operating system that can be used by anyone. Microsoft was not the first operating system but it has taken the idea of an easy to use operating system to a whole new level just like Model T car did with manufacturing, Google did with search engine or Netflix did with the content distribution. The idea that we can one day exchange value like we exchange emails.

That will be the tipping point that will herald the new Age of Internet of Value like the Blockchain age started by Bitcoin or the Industrial Age started by Model T. An age where any Ledger can talk to another Ledger via the Inter Ledger Protocol(ILP) and transfer value regardless of the participating Banks, Validators, Nodes or exchanges, very much like we were not concerned with the actual colour of Model T car as long as it can work. It can be any colour as long as it is Black. 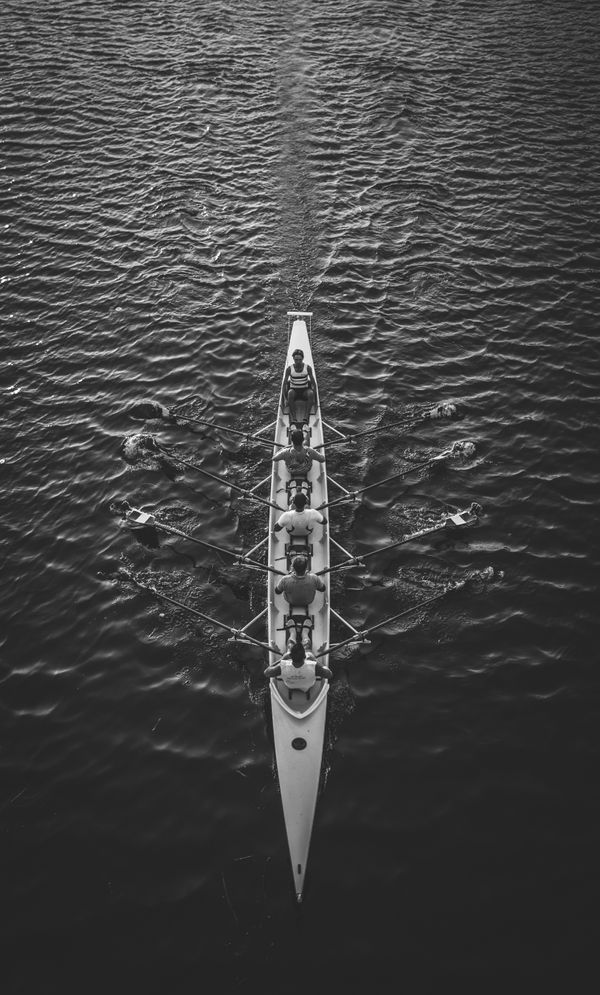 With all the slick marketing that now pervades the cryptomarket, it's sometimes difficult to pay attention to the small things.   It's the concept of distraction, and unfortunately, most people are

People pride themselves as being independent thinkers;  you see it on their profile pages at times, listed proudly if they've managed to make an investment in an asset, business or