I had a very interesting conversation the other night. We were discussing the problems overpopulation brings in regards to food sources, shelter and technology. How long is life still sustainable at the current rate of global warming? Is it perhaps time to look at more effective ways to control the population in order to make sure our children does have a future they can still shape in a way?

One of my pet daydreams is what someone who lived 200 years ago would think if they were to suddenly be sucked into a vortex and be spit out in 2018. What would he think about being able to get into a metallic machine and get to where it would have taken him a couple of days to get within an hour? Or to be able to speak to someone on a little black box without any wires or a horse to get there with first? (Yeah, I love Sci-fi, lol)

Regardless, if we look just 100 years back, the advances we have made is incredible, but so is the growth of the population. Would we have had the same advances with less people?

Either way, from horses to cars to airplanes, and from snail mail to email to instant messaging, there is no denying that we live in the technological age. Phones, TV’s and homes are now “smart”, and we are finding more and more ways to make everything more convenient. In many places most shopping is now done online, others are still a bit behind, but getting there.

With all of this happening, is it logical to think that we will still deal with money the way they did 100 years ago? Carry fiat and pay for things cash? I find that not only is it becoming more and more dangerous to do so, it is also more and more inconvenient. We have had debit and credit cards for quite some time, so to catch me with cash is a rare occurrence. In fact the only time it happens is when I know I have to give someone cash beforehand.

At work some of our own branches we have already stopped accepting cash. Yet many times I have to tell customers that we can only release his goods once his payment has cleared. With all of this technology, it blows the mind that we are however still waiting 2 to 5 WORKING days for that transaction to clear. In addition it is flabbergasting to see what the cost of a cross border transfer is due to the processes that it has to go through.

The thing we have to determine is who we want to back. Who do we think are most likely to be effective in this progression towards financial revolution? Who will be able to effect this change with most people still clinging to the safe, old ways?

I believe the answer to that is that the change has to come from within the current system in order for more conservative people to embrace it. A lot of people live on the breadline, or below, and cannot afford to take a risk with their money, so they will stick to what they know, which for now is the current banking systems. Therefore the best option is to look at something that will be able to bring about change from within that which most people are comfortable with.

This is exactly why Ripple is on track with what they are trying to achieve. I believe that the banks realize that it is time to adapt or be left behind. But I also understand that the banks are just as conservative as the customers that they serve. That is why the concept of “crawl, walk, run” is the only one that will be effective in the end.

We are the trailblazers of this new era. We are the visionaries who can see that XRP will be a powerful tool once the banks and other financial institutions becomes comfortable with it, and the savings it provides. Each of us plays a role in that revolution. We are the educators, the believers and the holders.

In the end it will pay off. Either that or we will face a situation where progress will slow to the point where it won’t be able to provide for the growth we are currently experiencing within the population. Payment for food, shelter and technology won’t be able to sustain the speed of demand sooner than we think.

Either that, or two kids and snip-snip.

There's never a dull moment it seems where FUD is concerned. We, the XRPcommunity, and XRP are constant targets. Ripple too gets it's fair share. We should all know that 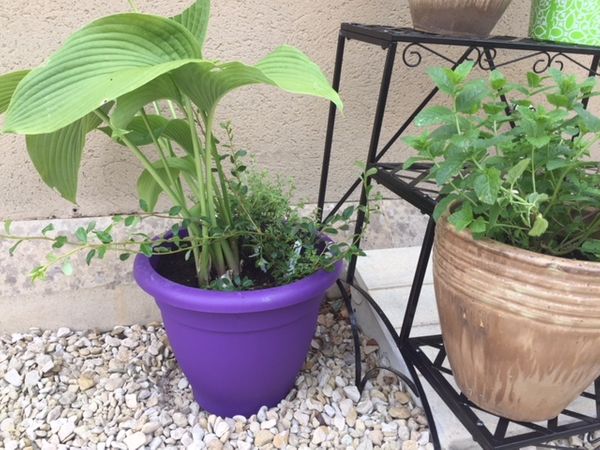 Just as the postal service evolved with the introduction of the internet and email, banking will need to evolved with cryptocurrencies.