To fight a war without an objective is to lose it before you even start.

While there has been work around distributed ledger technology for some time, Satoshi Nakamoto is credited with truly lighting the fuse 10 years ago that pushed us all along this path.

He / She / They came to us immediately following the global economic crisis of 2008. Enormous funds globally were evaporated. People were out of work. People were committing suicide. People were angry. People had no one to blame but the banks and the governments or for lack of better words, the central authorities that ruled over us.

What are we at war with?

Included in the Genesis Block was a reference to a Times article from the 3rd of January 2009 detailing the imminent second bailout of the British banking system. See earlier reference to anger. People had enough.

So what did this lit fuse initiate? What exactly were we and are we at war with?

“What is needed is an electronic payment system based on cryptographic proof instead of trust, allowing any two willing parties to transact directly with each other without the need for a trusted third party.”

We are at war with a broken fiat system that enables an inflationary asset backed by nothing to be the backbone of our financial ecosystem. We are at war with an illiquid, slow moving and generally archaic financial ecosystem that does not have the infrastructure to react in a timely manner to the financial needs of todays world … both developed and under developed … both for the banked and for the unbanked.

How is the war going?

Proof of Work was designed to enable all of us to have a direct hand in our own financial freedom. Each one of us was to have an equal say in the infrastructure that would govern and ensure the freedom of movement for our funds to anyone, to anywhere and at anytime. Along the way we would all make a small profit for our efforts and contributions.

The above is a beautiful idea of what a truly egalitarian philosophy would enable. A quote by Tim Harford applies well here.

Who was the enemy in this case? Ironically we were. Our human nature.

What was supposed to be an egalitarian playing field turned into a race to consolidate power. Mining cartels bought up as much machinery as they could, found the cheapest electricity they could plug into and went to war amongst themselves to consolidate hash power.

Today we do not have the level playing field that Satoshi envisioned for us. Today we have a handful of mining cartels who can do with the network as they see fit whether that means fork it, pause it, attack it, restrict access to it or entirely disable it. Will they? Won’t they? Irrelevant. The fact is they can and that in and of itself defeats the purpose of what it was designed to do.

Proof of Work has become what it was meant to fix.

What now then? Is the war lost?

There is a follow up to that Tim Harford quote.

“What matters is how quickly the leader is able to adapt”

If and when something better presents itself then so be it but until then the consensus protocol is the answer to what Satoshi envisioned for us.

Despite what is claimed, Proof of Work promotes consolidation of power in the interest of financial gain via mining rewards. There is no financial incentive to do so in the consensus protocol infrastructure that governs the XRP Ledger. Those who participate in validating the XRP Ledger do so to enrich the network and because they care about its features. Period.

This leads me to a simple question.

Is a system completely free of trust possible? I would argue that it isn’t. Whether we are operating in a Proof of Work system where we are trusting centralised money driven hash consolidation to act in our benefit and not for their own monetary benefit or we’re trusting non-financially incentivised validators to validate the XRP Ledger, we are still trusting humans. The question then is what do you want to trust more? People who care about the network or people who care about their pockets?

We are a house divided.

Before we can achieve our financial freedom we must first put an end to the civil war that the crypto world is involved in. Regardless of which digital asset you associate yourself with, the fact is that we all have the same objective. We simply disagree on how to achieve it. Our intentions are all for the most part the same though.

As Tim Harford suggested, we may have been hit with the first rounds of fire but now is the time to adapt and march forwards accordingly.

"A house divided against itself cannot stand" - Abraham Lincoln

Proof of Work opened the doors and started us along this path. Non-incentivised consensus based validation systems will get us to victory. 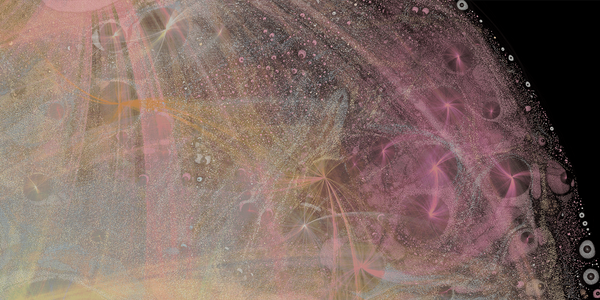 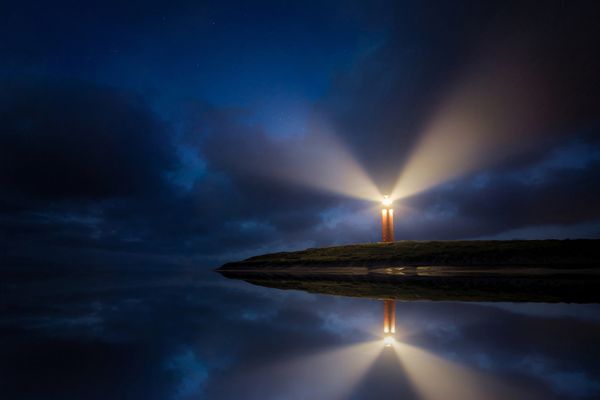 This is what we were waiting for...and it is what we expected. And this is how we knew it would happen;  rumors of strange volume on the XRP Ledger