3D printing and XRP are two state-of-the-art technologies that share common denominators like speed, scalability and the potential to change the world by disrupting traditional methods in home-building and cross-border payments respectively.


If you browse through the #TechForGood hashtag on Twitter, you will come across a myriad of mind-blowing ideas around leveraging on the latest technologies to make the World a better place: from rural 5G that aims to revolutionize agriculture, to the use of Virtual Reality in the healthcare industry, or robots designed to help children with disabilities walk, just to name a few. And lately, you will most likely have come across an initiative involving two different technologies in a quest to help solve the global inadequate housing crisis: 3D printers and the XRP Tip Bot. 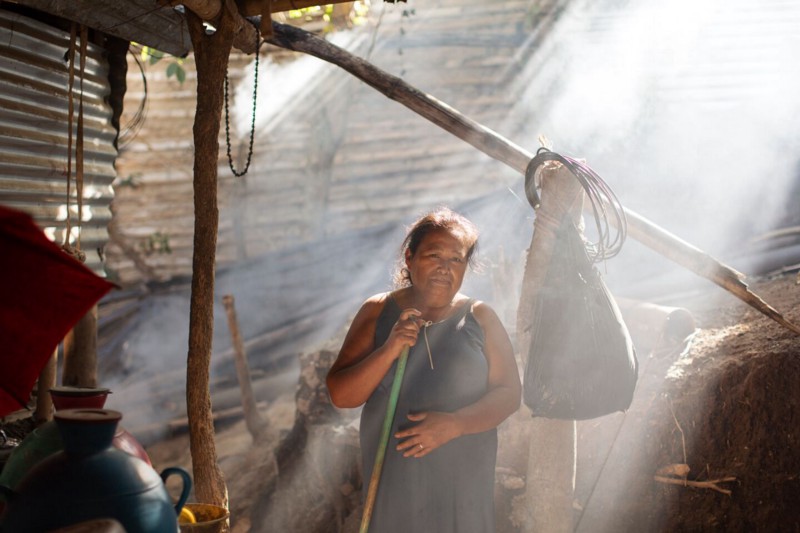 3D Printing and the Housing Crisis
There is over one billion people living in slums worldwide (1), and New Story, a U.S. based, Y Combinator-backed non-profit dedicated to providing homes to families living in extreme poverty, while having funded already over 2000 homes built by traditional construction methods in the Americas in less than four years, has now taken the challenge of exploring 3D printing technology to make an even larger dent to that number.

In partnership with ICON(2), a construction technologies company -also based in the U.S.- that aims to revolutionize home-building through development of robotics and 3D printers, New Story's goal is to achieve the much needed quantum leap that would enable building affordable, safe homes in a scalable and much faster way (Each 3D printed home takes 24-48 hours to build)…a quantum leap through scalability and speed…rings a bell? 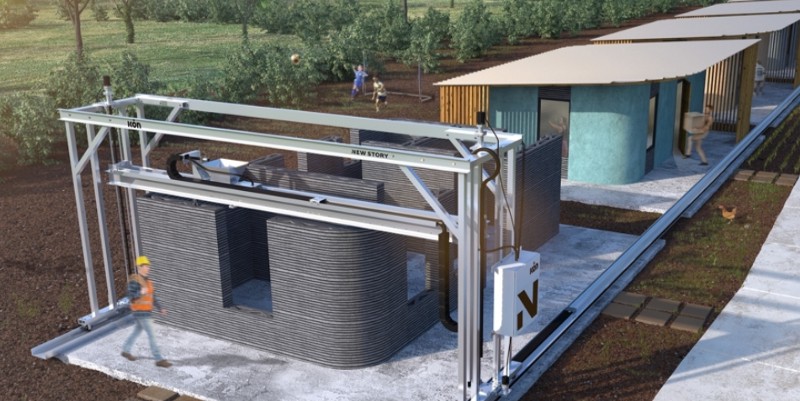 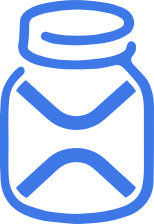 The XRP Tip Bot, created by Wietse Wind, allows users to instantly send and receive tips and micro-donations denominated in XRP -the native token of the XRP Ledger- across various platforms: through the XRP Tip Bot App (available in both iOS and Android), Twitter, Discord, Reddit and now also through paper accounts.

Since the huge success of the first XRP Tip Bot fundraising campaign, organized and still ongoing for StJude Children´s Hospital, the XRP Tip Bot(4) has turned XRP into the perfect #TechForGood enabler specially on Twitter, since a single action (a donation sent via a tweet) simultaneously creates transfer of value and social media exposure.

XRP donations do not only allow Tip Bot users from around the world to donate as easily as sending a tweet, but also to do so with a digital asset that is taking major steps towards mainstream adoption -recently having passed the milestone of 1.5 million funded wallets- and with a huge potential of growing in value through its increased utilization in cross-border payments and many other uncharted use cases. This value growth, expectantly in alignment with New Story's mid and long-term plans of building the first 3D printed homes later in 2019 and beyond, would multiply the impact of each donation received today.

The potential of XRP as #TechForGood enabler, is not limited to being an extremely effective means of raising funds. Non-profits, especially those with presence in several countries will also be able to maximize their impact through participating in the Internet Of Value (5) by utilizing donated XRP as well to transfer funds between locations across borders faster and at a lower cost, or even gain added flexibility through setting up XRP pools to cover unforeseen budgeting requirements abroad. For example, New Story's footprint so far includes El Salvador, Haiti, Bolivia and Mexico, potentially requiring them to transact in four different national currencies at the same time (USD, HTG, BOB and MXN) as all labor and construction materials for the homes are contracted and sourced locally. Once mature, it is expected that the Internet Of Value facilitates the transfer of value, specially between inefficient corridors between countries where nonprofits operate, like MXN/BOB or HTG/MXN in the case of New Story. 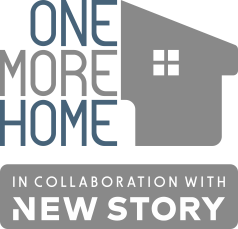 With the objective of helping New Story fund the construction of 3D printed homes by leveraging on the new donations stream the XRP Tip Bot has so successfully unlocked, One More Home, an independent long-term fundraising campaign has set up a XRP Tip Bot account raising more than 7200 XRP (US$2194.54 at the time of writing) thanks to over 800 donations received from the XRP Community in just over one month.

The One More Home campaign (Twitter handle @onemorehome) XRP fundraiser operates under the transparency and governance guidelines of the Good Souls Group within the XRP Community.

In such a fast paced world, it is crucial that use cases having the capability of helping solve the needs of individuals still living in extreme poverty, are placed at the forefront of new technological advancements to ensure that no one is left behind.

3D printing and XRP are two state-of-the-art technologies that share common denominators like speed, scalability and the potential to change the world by disrupting traditional methods in home-building and cross-border payments respectively. And when brought together these share the potential of becoming the ultimate #TechForGood that will help solve one of today's biggest problems in the developing world.- 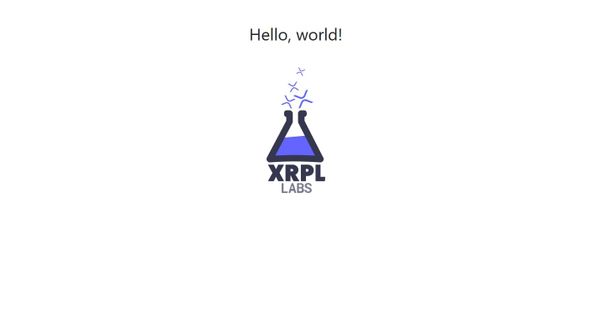 XRPL Labs is the name of the new company formed by Wietse, Tristan, and Ali, three prominent XRP Community developers. To describe me as excited when I learned that the 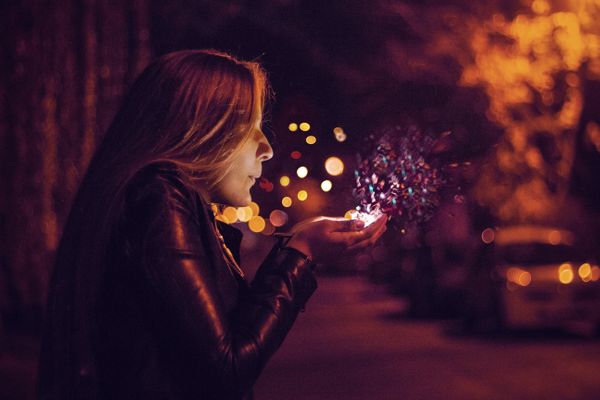 The term "Muggle" is from a fictional series of books centering around a young wizard named Harry Potter. Some younger readers have probably read these J. K. Rowling